Ludicrous Plotlines in a Specific Area 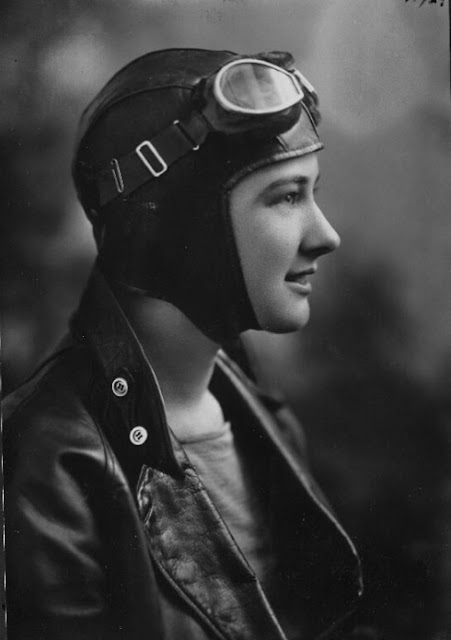 Earlier this week I did a post on Death of an Airman by Christopher St John Sprigg, a book I enjoyed very much. My post was lengthy, but there was one aspect of the book that I kept separate for this second post, which comes with a stern

If you are thinking of reading this book soon, well, I am going to talk about a major plot strand in it, which is revealed around one third of the way through the book. I will not be revealing the solution to the crime plot, who was the murderer, or how the murder was done, just this plot strand.

I was talking to Jim Noy (Invisible Event blogger and author of the splendid The Red Death Murders) and mentioned how much I had enjoyed writing about Ludicrous Drug Distribution Plots - I discovered them in books by Dorothy L Sayers and Ellery Queen, and wrote a blogpost just on a year ago, here. Well then, said Jim, have you read Death of an Airman? It will be more grist for your mill. And indeed it was. The three authors might have been in a competition to think up the most outrageously unconvincing method of distributing illegal drugs. 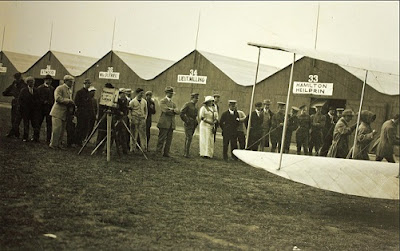 In Death of an Airman, it turns out that the air taxi company at the club is up to its wings in a drug operation, bringing the stuff in from the continent. So who knows, and who is responsible, and why did someone have to die?

The scheme involves (as I understand it): the villains buy a French newspaper, ie the business, the whole operation, solely so that they can insert coded messages each week described as the doings of European royalty & cycling competitions. The code shows which airfields will have corrupt customs officials on which days, so the drugs can be brought in. The drug is then hidden between the pages of copies of that same newspaper – but only on those days – and brought in and distributed via newsagents, with customers who come and buy the paper.

So. Many. Problems. With. This.

But not according to a subsid villain (and btw nothing I am revealing now would tell you who this is, should you read the book in future):

The scheme was absolutely safe… We only had two responsibilities, apart from getting the dope into France. One responsibility was to arrange for safe Customs clearance at one regular aerodrome at more or less regular dates. This was the most expensive and difficult thing in the whole scheme and took us longest to arrange, and we never knew from one week to another when our two men would come upon the rota. The other responsibility was to provide a newsagent in each large town ready to act as a drug distribution centre. As Inspector Bray will appreciate, that is a fairly easy task. Provincial distributors, and lists of likely customers, can both be obtained in the world of white drug smuggling fairly cheaply. In our case they were kindly provided for us by our drug manufacturer without charge. So you see really the organization was much simpler than it seemed, and that was the main charm. 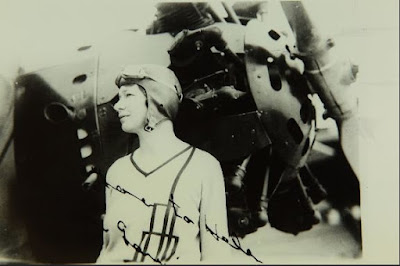 I particularly liked this touch late on:

At last the detective passed the little slip of orange-coloured paper to Creighton. “Written on the gang’s special notepaper,” Bray said with an effort at calmness.

Do please read my earlier post to compare systems. You will find Dorothy L Sayers’s scheme in Murder Must Advertise (which also featured distribution info planted in ordinary newspapers), and the bookshelf plan in Ellery Queen’s French Powder Mystery. 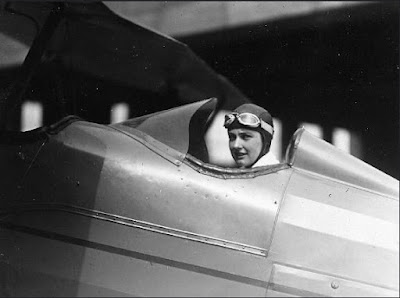 And then came a late entry – there is a very obscure book called My Foe Outstretch’d Beneath the Tree by VC Clinton-Baddeley, from 1968. VCC-B’s detective is an amiable old buffer called Dr Davie, an Oxbridge academic, detective story fan and all-round busybody. He has a certain charm, and you would also suspect that his creator might have been quite a similar kind of chap. Those of his books I have read are enjoyable enough – though trapped in a time when Golden Age-style stories seemed old-fashioned, and new detection styles hadn’t arrived. It seems essential that Dr Davie spends a lot of time complaining about the modern world and the kind of people he sees these days. (The author was a lifelong friend, as it happens, of poet C Day Lewis who wrote detective fiction under the name Nicholas Blake – frequently featured on the blog)

In this particular book he gets caught up with a group of people who are sending out an English-language course on tape. And – guess what? – it turns out that the weekly output contains a clue in the script, and the clue can be decoded to tell the listener where to go for their next fix of drugs. There will be a snatch of opera music, and you have to identify that, and then find a performance of that opera (or sometimes by the same composer). There is also an involvement of vicarages, which seems an unnecessary extra complication.

Honestly, I would be hard put to choose amongst these unworkable schemes.

The Sayers scheme was so complex that it took up two pages of close type, which I couldn’t be bothered to type out for quotation purposes, so had to photograph.

The Queen method was a) hard to comprehend and b) not helped by Ellery Queen saying repeatedly ‘it’s so simple – that’s its charm.’ (All the authors seem keen on claiming wildly that these ideas are simple.)

As I said before, I simply refuse to believe that ANY drug distribution system depends on scribbling a pencilled note in the back of a book in a department store. Or on a telephone book, or a list of pubs, or an author’s name that starts with the same letters as a day of the week, or the first letter of the first word in an advertisement, or who wrote what opera (and after all, there are two Manon Lescaut operas…), or the activities of minor or imaginary European royalties.

I rest my case. 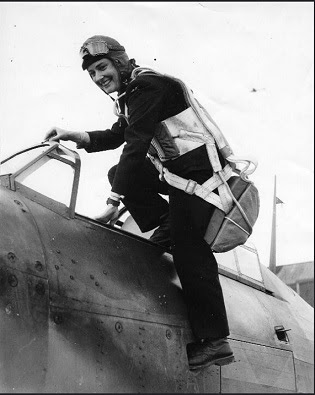 Pictures again from the San Diego archives. No drug smuggling involved at all, of course.

In a recent conversation with a reader, I considered ‘retiring’ certain photographs from my files, because they fitted one particular character so well. Until this comes into force, I think I have to use the top photo one more time: this is (of course, as if you need telling) Petrova Fossil from Ballet Shoes but in another life she is from the Helen Richey archive, unnamed individual.

An airshow in 1911 (way before the Sprigg book of course, but reminiscent of the airshow that features in the plot)

From the collection, no caption