Two poisonings and a real-life case

the books: Framed for hanging by Guy Cullingford 1956

and also The Wychford Poisoning Case by Anthony Berkeley 1926 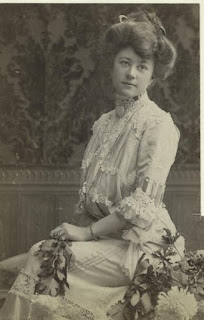 Last year I very much enjoyed Conjurer’s Coffin by Guy Cullingford: this one was very different but also a quick entertaining read.

The setting is very different: rather than raffish Soho in the 1950s, here we are in a Cathedral town in the north of England among some very respectable types of people, in the early 20th century, pre WWI. A young man has returned from his travels in the Amazon: just before he left, a few years before, he had been jilted by his fiancée. She then married an older man, a doctor, but has since lost a baby and is believed to be unhappy. How does she feel about the return of dashing young Richard?

This setup is created very quickly and nicely, with Richard’s three maiden aunts well to the fore. It’s obvious that trouble is coming, and very soon afterwards a murder happens, and Richard is charged. Some rather haphazard detection goes on: not a great deal is revealed, it’s more a question of people muddling through and trying their best to clear Richard. 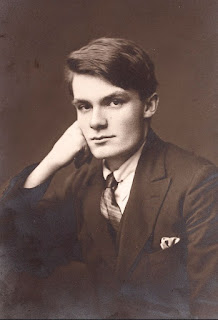 After another death, there really aren’t that many people left as potential murderers, but Cullingford does his/her (see below) best to share the possibilities around... as do some of the characters: Richard’s friends – working hard for his exoneration - are taken aback by loud pronouncements of his innocence: their contention is that he may well have done the murder but they are loyal to him anyway.

Although entertaining, the book is not cosy, and the three sisters – one of whom is special needs – are both funny and rather sad. It is witty in quite a sly, subversive way. One of the aunts is ‘noted for her sensibility rather than her sense’. When Richard’s ex-fiancee is talking emotionally about the past, he is looking round the room and noting that ‘she didn’t send back all the wedding presents.’

The policeman is particularly open to teasing. He says ‘you are going too fast for me’ to a witness who is holding forth and making assumptions, and is offered a seat on the grounds that he must be exhausted.

When someone is poisoned, there are boxes of chocolates in play: they have to be examined of course, but everyone is convinced the policeman is taking them to eat himself - ‘I didn’t know you ‘ad a sweet tooth’ – and will not be told otherwise.

Guy Cullingford was a woman using a male name (rather like Anthony Gilbert) and based on those I have read, and heard about, should be ripe for republication and rediscovery.

The woman with the flowers had a look of the scheming Hester. From the NYPL collection, 1905. The chap is a random pic from the wonderful collection of the National Library of Ireland – he’s a bit later than the date of the book I think, and his name is Henry Francis Stuart, but he can stand in for the Richard, who is the person ‘framed for hanging’ in the book’s title.

I tried to follow clues to find out exactly when the book was set. There was a craze for diabolo, a children’s toy like a yoyo, between around 1905-1910, and this is mentioned in the book – see picture. So my best guess is somewhere between 1905 and 1910. 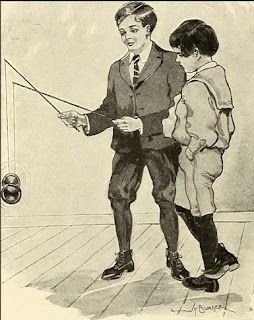 Then also - the Maybrick case is referred to a lot: the mysterious death of James Maybrick occurred in 1889, and his wife Florence was tried the same year. Her memoir Mrs. Maybrick's Own Story: My Fifteen Lost Years  was published in 1904, and various people in the book are reading it. So that makes sense of the same date. 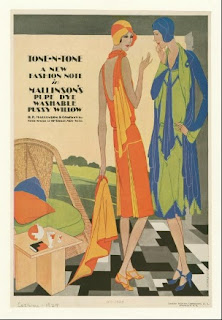 And by chance I also recently read Anthony Berkeley’s The Wychford Poisoning Case – set when it was written, 1926, and very plainly based on the Maybrick case (special opportunities for anyone familiar with the details) to a much more direct degree. I had a split verdict on this one (very much as with my post on Tom Brown’s Body by Gladys Mitchell, though for different reasons): It should have been a very enjoyable read, engaging and interesting, and Roger Sheringham was not quite as insufferable as normal. There were real characters and situations, and an air of busyness and urgency. However there were a couple of extremely uncomfortable scenes in which a teenage girl is ‘punished’ by a friend of the family. This male friend is married to someone else, as if it needed anything else to make it highly distasteful and worrying. It is completely unnecessary to the plot, and made me wonder a LOT about why Berkeley thought this was OK. His private life was quite dashing for the times he lived in – Martin Edwards told us about it in his marvellous Golden Age of Murder – and he has his sleuth Roger hold forth about adultery, modern life and puritanism in this book in a very interesting way. But the scenes are inexplicable to a modern eye. (Edmund Crispin has something similar but less explicit in one of his books). 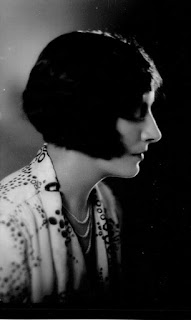 Berkeley certainly takes the question of sex appeal seriously. The book includes this:

And the metaphor is later extended to include a 3rd woman who is ‘rustling silk on a ballroom floor.’

Rather like John Dickson Carr, you do feel that Berkeley was trying to be more honest about sex than most of his contemporaries – it’s a pity it doesn’t work out in this case.

This 1920s lady – from the Australian Maritime Museum - has the look of the women in the book: she is Miss Patsy, an Australian singer. Isn’t she gorgeous?

The fashion illo is from the NYPL collection.

Kate at Cross-Examining Crime reviewed the Cullingford book in February, and The Wychford Poisoning in June and has – as ever – excellent thoughts and discussions on both books.