The Dower House by Patricia Wentworth 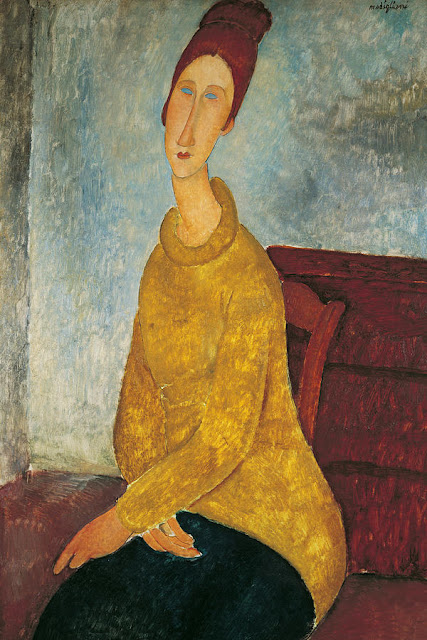 
In the middle of their walk home Edward Berkeley surprised his wife by asking: “What was that thing that Amabel was wearing under her coat? A lot of women wear them now, and I suppose I ought to know what they are called.”

“It was a yellow jumper,” said Susan Berkeley. “She knitted it herself.”

“It was a very pleasing colour—rather like the old rose on the north wall, the one my mother was so fond of—I’m afraid I’ve forgotten the name.” 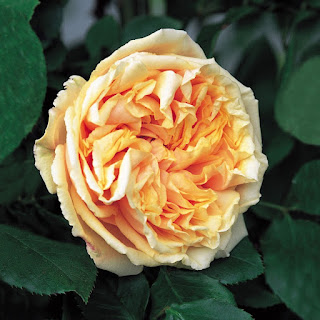 “Yes,” said Edward, “that’s it. My mother used to call them Glories. It’s a very pleasing colour. I remember, Susan, that you had a dress of that shade when we were engaged. When I was looking at Amabel this afternoon I remembered that it suited you very well. It is a colour that I am fond of. You don’t ever wear it now.”

“My dear Edward, you forget that I haven’t got Amabel’s complexion.”

“No, no, of course not,” said Edward innocently, “and you are older, some years older. Amabel is a very charming person—don’t you think so, my dear?”

“Yes, I thought a good deal about Amabel this afternoon. I felt sorry for her.” He put his hand inside his wife’s arm and patted it. “We’re so happy. It makes one sorry for all the other people.” 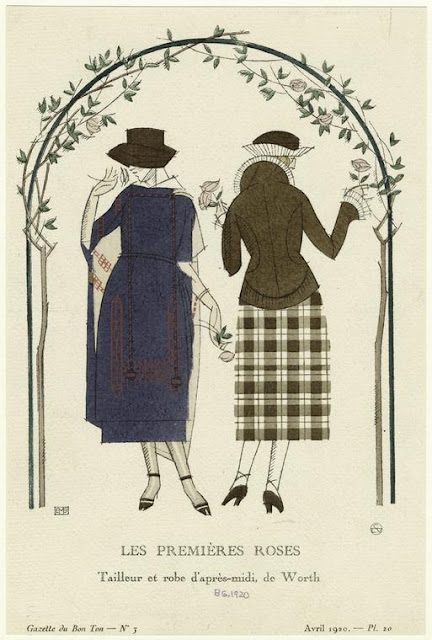 comments: Another Patricia Wentworth-as-ideal-lockdown-reading after the recent The Case is Closed – this is from our great friends at Dean Street Press, and has an introduction by my friend Curtis Evans. It does not feature Miss Silver.

There are aspects that would drive you mad about this – and as usual you will see some plot turns coming a mile off (those casually dropped-in remarks about what’s in the news…) But it is great fun, and genuinely creepy at times. Brave Amabel (who reads like one of those Angela Thirkell Mary Sue characters – the much-loved widow who manages to stay happy) agrees to live in The Dower House for six months. She can have it for free if she stays that long and not a moment less. It is reported to be haunted…

The reason she needs to save the money is so that her daughter can have a holiday in Egypt. This daughter, Daphne, scarcely appears in the book, but is a hilarious monster of absolute selfishness, lack of consideration and silliness: everyone seems to think she is just a bit ditsy. (Of course in real life you would know that lovely laughing Amabel did bring her up, so must take some blame.) Her insistence that her mother must starve in order to finance the holiday is utterly bizarre, but essential to set up the plot, and off we go… Someone or some thing, real or supernatural, is set on making life uncomfortable in the house.

There is an annoying older sister, introduced with this splendidly ambiguous sentence:

She was five years older than Amabel, and looked fifteen, in spite, or perhaps because of, beautifully tinted golden hair.

[spoiler: she does not look as though she is 15 years old]

And a lot of strange people who act oddly. There is – as seems essential in any Wentworth book – a long-lost early boyfriend of Amabel’s for her to quarrel with exhilaratingly. (HE’LL soon see off Daphne’s foibles, you get the feeling: a no-nonsense stepfather). There are two characters called Julian, for no good reason, a typical Wentworth carelessness.

But then - in every book by her, there is something that catches me, beyond her clichés and familiar tropes, and makes me think she was a good writer, as well as an enjoyable one. I think the passage above is beautifully-written and beautifully-expressed, and charming and moving.

Lovely whimsical Amabel gives this as her reason for disliking one of her daughter’s friends:

“Well, I expect it was her magenta lips.”

Always good to be reminded that bright enhancements aren’t confined to our own times. 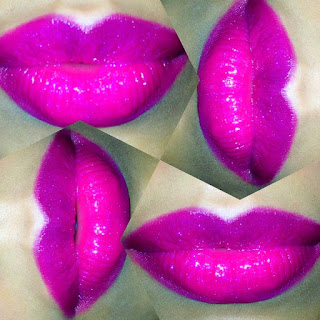 One of my all-time favourite Georgette Heyer books, The Unknown Ajax, (which inexplicably has never appeared on the blog) also features a Dower House being used for nefarious purposes, and having a reputation for being haunted, for quite similar plot reasons.