The Case is Closed by Patricia Wentworth 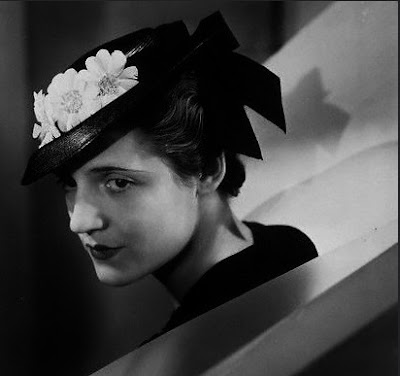 [extracts from throughout the book]

She was so comic when she talked like that with her colour glowing again, and her eyes as bright as a bird’s, and the little brown curls all shining under her perky hat. 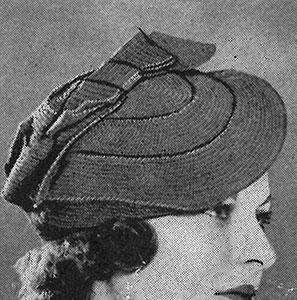 She was still in her outdoor things – the brown tweed coat which she had had in her trousseau, and the brown wool beret which Aunt Emmeline had crocheted for her.

All day long she turned a courageous mask upon the world. She had her living to earn. She earned it as a mannequin. All day long she stood, walked, and postured in clothes that were sometimes beautiful and sometimes hideous, but always staggeringly expensive. 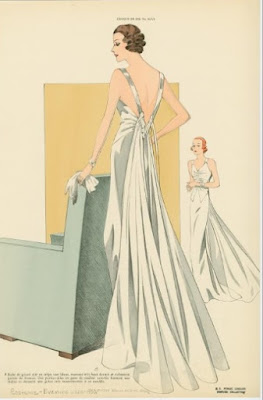 Marion Grey was showing a dress called Moonlight. There was very little of it, but what there was was quite well-named.

‘That was the worst of getting into a wrong train,

you never knew where it was going to take you.’

It takes you to a totally unbelievable coincidence to start the unravelling of the plot.  Start as you mean to go on.

Patricia Wentworth is ideal lockdown reading – and she wrote a ton of books, over a long period of time, without varying them any too much: they all exist in what I have described as the Strange and Wonderful World of Miss Silver.

This one has many familiar tropes: starting with the broken engagement which seems to be obligatory. But this is a relatively un-annoying breach, and is treated with a light touch and a lot of – of all things – humour.

And there’s a good setup: Hilary lives with her cousin Marion, while Marion’s husband is in jail for murder. But of course he must be innocent! Hilary must try to sort this out. But the evidence looks very black, how could anyone else have done it? It is more intriguing, and less instantly explicable, than many of Wentworth’s setups, and Hilary’s investigations are wide-reaching and entertaining. It falls off towards the end, in all honesty, and if you don’t see one of the plot tropes coming then you perhaps have never read a crime novel before…

But I read PW for the fun and the details more than the plot, in the end, and this was great fun. Miss Silver busybodies around in pursuit of truth - around 16 coughs in this book, one of them 'in a refined manner'. Another is a 'hesitating cough' - not what we expect of Miss S, who is never troubled by lack of confidence.

There is a ‘peter-grievous’ female – apparently this means a whiner, a whinger, a complainer. Two characters are ‘dreeps’ – I can’t find the word with this meaning, although it is apparent what it must mean ‘a dithery dreep of a woman...  a poor thing, a dreep – a frightened poor thing.’

Hilary is quite the sleuth, racing round the countryside on a bike, being kidnapped and dragged through the mud, so I chose what I consider to be an excellent investigating outfit for her, from exactly the right era. 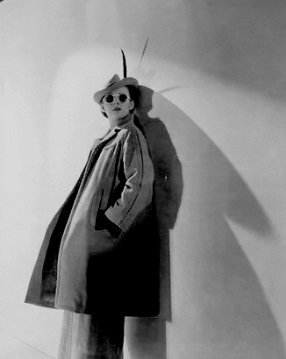 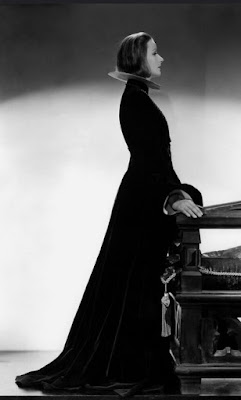 The miserable Marion works in a dress shop, ‘showing’ gowns with names like ‘triste journee’ to rich ladies:  a phenomenon we love here on the blog. There’s a black velvet number in the book called Lucrezia Borgia. The picture is (of course!) Greta Garbo playing Queen Christina, but I thought would make a good standin.

This post on an Agatha Christie book looks at this kind of shop, though they feature all over the blog – click on dress shops below.

The ‘perky hat’ is from 1937 and is from Kristine’s photostream. 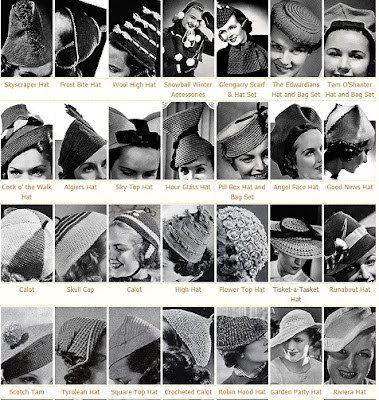 The crocheted beret (and that is some neat, tight crocheting on show in the picture above) is from the free vintage knitting pattern site, and I cannot recommend highly enough the page of hat patterns I found it on – see the hats that people used to make for themselves in the Olden Days, and then go out in the street in: this is just a few of them.

So all in all, a good honest lockdown read. You could do worse than catch up on your Wentworths right now.