Gladys Again: The Rising of the Moon

The Rising of the Moon by Gladys Mitchell 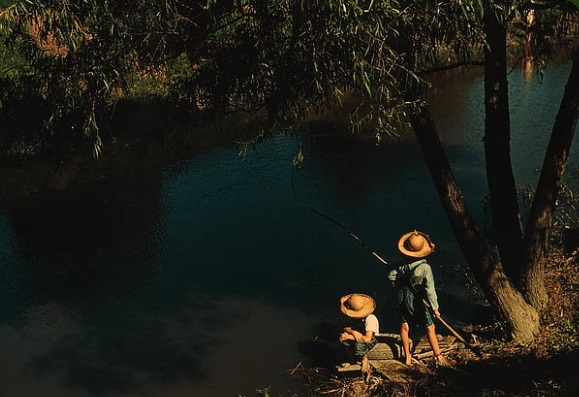 Following on from the Gladys Mitchell session at the marvellous Bodies From the Library conference, I spent a lot of time reading the Great Gladys, and am also trying to answer the questions: which are her best books OR where’s a good place to start. And as a result there are a lot of posts about her – click on the label below for more.

You could safely start with this one: Rising of the Moon is one of her generally-admired books, and it is indeed excellent – it is a bildungsroman, a coming-of-age story: and it has a completely-convincing setting. Gladys Mitchell spent some of her youth in Brentford* on the Thames in West London – the day of the conference someone who lives there Tweeted me to say that she had read Rising of the Moon and it was very recognizable, full of real places. Mitchell has said herself that the two boys, Sim and Keith, are herself and her brother. Although published in 1945, it has a pre-war setting, she is obviously looking back at her own childhood. (She was born in 1901, so that would put the action of the book during WW1, which is not the case, so we can’t make it too autobiographical). It is a wholly-realized world and totally convincing as thoughts of the 13yo narrator, quite the achievement. Near the end, the boys are accompany a murderer alongside the river, and it reminded me of the tour-de-force passage in Charles Dickens’ Oliver Twist when Oliver has to accompany Bill Sikes as he walks around London. No greater compliment…

* Incidentally, as so often the way, having scarcely ever heard of the place prior to this book - in recent reading about Shakespeare I came across some references to Brentford as 'a place of amorous truancy & illicit pleasure'.  We might have thought it would have been a quiet riverside village in the 16th C, but it actually was a lurid notorious hotbed of vice, assignations, riotous taverns, and bawdy-houses... 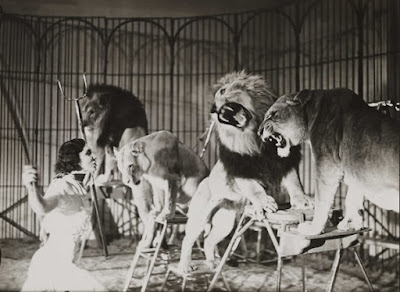 The orphaned boys live with their older brother Jack and his wife June and the lodger Christina. Sim has this thought:

June would die at some conveniently early date, and so leave Jack for Christina. We should, by those means, at any rate keep her in the family.

A wholly unsurprising way to think. But still, the relationship with the lodger Christina is strange, with the cuddling and bedroom visits, though within the book this is loving but innocent.

There are scenes set at a circus, very unglamorised but a magnet attraction to the boys, and a dance hall, equally unromantic – but both full of details of the time, and painting a realistic picture. Christina goes out to the dancehall in a ‘pale green frock we had not seen before and a small fur cape on her shoulders’. 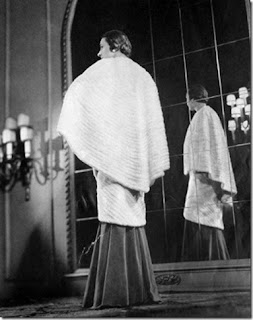 As often in her books, a corset come adrift from a murder victim.

It is much more easy to follow than some of her books, though really not clear about motives, and who exactly did what. Now in all honesty - they are all like that, but don’t let that put you off. It is well worth reading for the atmosphere, the setting and the very memorable narrator. Give Gladys Mitchell a go and give her a chance…

I am going to boast and say that I am very pleased with the pictures I found for the book:

Picture from Library of Congress is very American – two Cajun boys fishing on a bayou in Louisiana – but dates from 1940, and I think anyone who has read the book would agree they have a look of Sim and Keith fishing in the Thames.

The lion tamer comes from the National Science & Media Museum.

The dress picture – from 1930s Vogue – comes from the Clover Vintage Tumblr.