The Case of William Smith by Patricia Wentworth 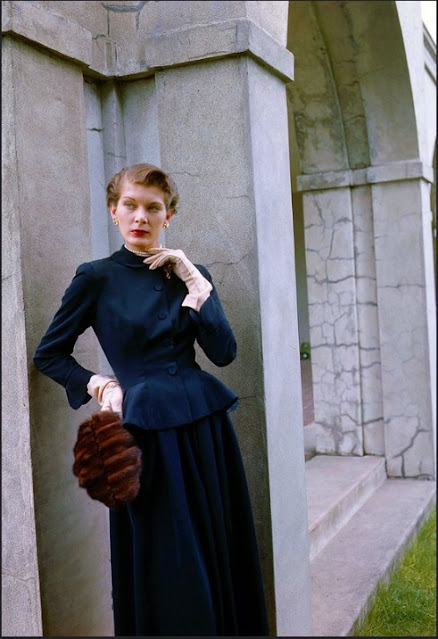 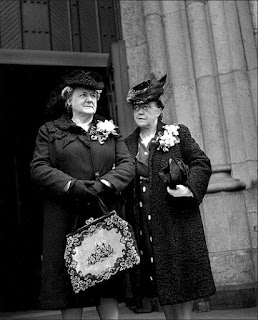 would fill the church and set up the highest possible standard of distinction and elegance, instead of consisting of Abigail Salt and Mrs. Bastable, together with any stray passerby who might scent a wedding and drop in to see the bride. The dress, of rather a deep shade of blue, threw up her skin and brought out the gold lights in her hair. The long matching coat with the touch of fur at the neck was soft and warm. The small hat, hardly more than a cap, was made of the same stuff, with an odd little knot of the fur. 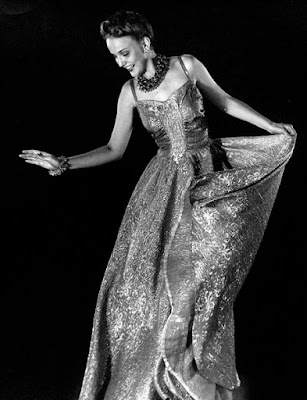 All of a sudden he remembered that it was at the party where he had seen William Smith, whom he recalled not as William or Smith, but simply Bill. Bill – and a girl in a gold dress. Up to this moment they were the only two whom he could have sworn to out of all the guests who must have been present, and now, like two bits of a jigsaw puzzle slipping into place, Mildred and George came into the picture. He even remembered that Mildred had worn pink. With the barest possible interval, he heard himself say, ‘It was here at the Luxe, just before the war – somebody’s party. But I can’t remember whose. I can’t remember anyone but you and George, and a man called Bill, and a girl in a gold dress.’

comments: This is an unusual entry in the Wentworth canon for a number of reasons. First of all, it has a genuinely mystifying plot, and it is not at all apparent what is going on or how it is going to end up. I love Miss Silver books, but I do not on the whole expect to be puzzled and surprised by them. Then, Miss Silver coughs 43 times, but they are nearly all straight coughs – a reproving one, a brisk one, but none of the usual list of adverbs. Hardly anyone has a ridiculous first name, the closest we get is a man called Brett, and there is one unusual trade (carving wooden toys) but it is intrinsic to the plot and looked at in a business-like way. My Miss Silver checklist – see earlier entries - will have to rest this time, though it is a small price to pay for a genuinely interesting and mysterious story.

Not all is lost though – being pushed into traffic is a Wentworth favourite, and happens three times in this book, with varying success for the criminal attacker. There is amnesia, which surely came up more times in Golden Age crime books than in the whole world in the corresponding years. Mind you, another surprise is that - given the amnesia - there is not then a casual mention of a long-lost cousin that we can rapidly map the plot to. And there was some consideration that one person might be mistaken for another, with clothes referenced - a good Miss Silver theme.

There are some genuinely odd and creepy characters (very much a missed opportunity not to give them stupid names).

An unusual phrase – ‘one down, t’other come on’ is used twice in the book in very different circumstances (street lights shining in a taxi, eating cheese sandwiches). It occurs in Dickens and Walter Scott, but not much more recently…

There are no romantic misunderstandings and couples get together and get married – normally in Wentworth there is either a dramatically broken engagement, or else a marriage that fails within 24 hours of (and that means either side of) the ceremony because of some situation that could have been easily resolved with a short honest conversation.

This one was recommended to me by another fan, and I totally agree – it is very much not typical, but a very strong entry in the series.

There is charm and jokes – I liked the old man who is shocked by a turn of events:

It didn’t matter, because he was past the three score years and ten already and it wouldn’t be for long. From there to a lonely deathbed, with no one to close his eyes or so much as put up a stone, was an easy short cut.

At just what point in the proceedings it occurred to Katharine that he was enjoying himself, she didn’t quite know, but she found herself holding his hand and saying, ‘Dear Mr. Tattlecombe, please don’t talk like that or I shall cry.’

All in all, this is an excellent Wentworth book, highly recommended.

The two matrons outside the church looked just right for the quote, ‘stray passersby’: I came across them while searching for the fashion pictures..