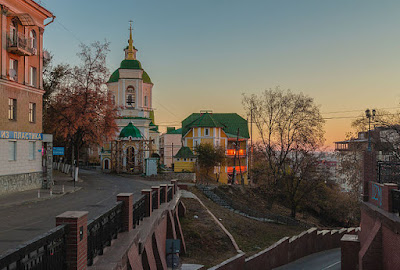 So here is Book Number Two, Judas 62, with our hero Lockie, Lachlan Kite, in charge of another complicated operation. As before, there is a dual timeline: he is looking back at his early days in the secret world, a mission he undertook in Russia soon after the fall of the communist regime. We have extended flashbacks of that incident, and meanwhile in contemporary times he is astonished to find there is fallout 30 years later – what is going on? Great setup for a book. It makes for a great read, full of tension and unexpected twists and turns – it is also funny, with an excellent key character, the important scientist Yuri Aranov, who is quite impossible to deal with and tremendous fun.

The older timeline is set in Voronezh in the early 90s, where Lockie has a cover story as a teacher of English. It’s not a Russian city you hear about much, but it is exactly the kind of place people went to as students – I had friends who did that – and as with the older story in the first book, the authenticity is marked, and makes for an even better read. (Of course one thing is that we know he will survive whatever difficulties that come up.) It is proper old-school spying:

On a signal from Kite, a local BOX 88 agent would leave a Lada Nova parked in a prearranged location close to the dacha. Inside there would be enough hard currency for bribes, as well as false passports. The route would take them south-west via Stary Oskol on a potholed minor road.

In the modern section there is interesting commentary on the focus of spying moving from its old haunts - the ones we are used to in books by Cumming’s spywriter predecessors: 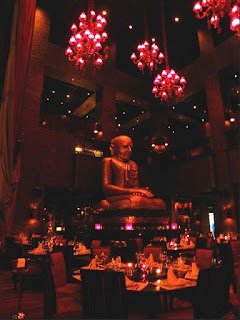 Dubai was a playground for spying, the new Vienna, a Berlin for the age of ISIS and 9/11…. Dubai drew tourists and athletes and stars from every continent to a desert city crossroads where Kite and his colleagues could blend in among the tourists and the ex-pats, the Indian merchants and the Iranian entrepreneurs, and spy to their heart’s content.

There is a description of a dramatic restaurant in Dubai:

‘Everything done up in black and red lanterns, like the monastery in the Himalayas where Bruce Wayne learns how to be Batman. Girls taking pictures of themselves and putting their food on Instagram. It was so noisy you can’t hear yourself think.'

Some of the goings-on in the book are very recognizable, actual recent events mentioned, and towards the end our hero gets political, and sets out his principles. He defines his team’s job like this: they have to ‘make it as difficult as possible for corrupt people and those who serve them to remain in power and to manipulate the truth.’ We can only hope that perhaps BOX 88 exists in real life… 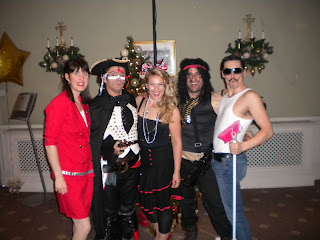 In the earlier timeline, Lockie/Kite attends a fancy dress party in a posh English house - always a favourite theme of mine, and this one is very well done.

All the guests had assembled downstairs in their costumes. Xavier had made jugs of Pimm’s and triple-strength vodka and tonics; Martha and Kite walked around handing out warmed Marks & Spencer sausage rolls and bowls of Walker’s crisps. Martha was dressed as Julia Roberts in Pretty Woman: knee-high black leather boots, a pale blue miniskirt attached to a cropped white bra via metal loops. Kite was wearing a poncho and sombrero with a plastic ammunition belt tied around his waist. Elsewhere he spotted Gretchen as Annie Hall, two Hannibal Lecters, and a Roman centurion…

Lockie is at a cricket match when he is summoned to duty in the modern section – ‘Cara Jannaway was standing in front of him wearing sunglasses, wedge heels and a red summer dress.’ 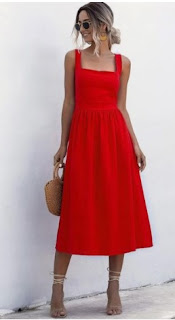 Picture of Voronezh from Wikimedia Commons.