The Joy of Lucilla: An Absolute Banger of Victorian Fiction

I carried on reading during my recent break from blogging, and this was one of the most unexpected and joyous discoveries, an absolutely splendid book, and one I strongly recommend. It is

A strange combo of author and title – might you forget which was which? 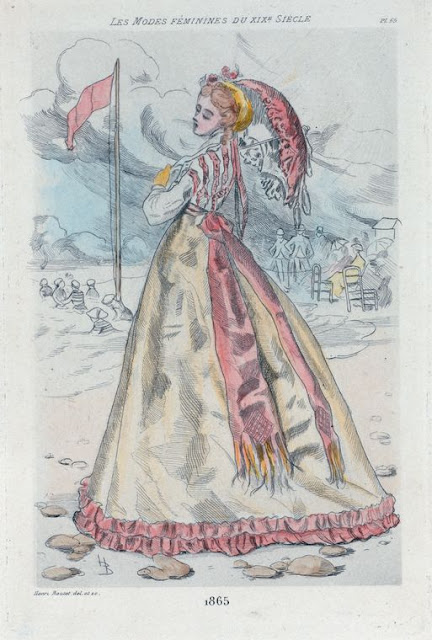 The opening pages are quite strange and off-putting, and unnecessary, but once it gets going this book is a complete banger. It tells the story of Lucilla Marjoribanks who finishes school and comes home, deciding she will be a comfort to her widowed father, a respected doctor, and not marry for 10 years.

They live in a small town in the south of England, Carlingford – fictitious, Oliphant wrote several books about the residents – and Lucilla is ideally placed to become a leader of society. She arranges regular ‘evenings’ with dinner for some and music for all. She pulls in another young woman who has a beautiful voice, an unfortunate manner, and a poverty-stricken  background.

Lucilla is a gem of a character, and the book is an out-and-out delight, hilariously funny. There is an early scene where the local vicar thinks Lucilla needs a companion to guide her and run the house: he brings a candidate along to meet  her. Lucilla most certainly does not want her freedom curtailed in this way, and in an absolute masterstroke, pretends to imagine that the woman is being produced as a possible wife for her father, which results in a complete triumph for her and routing of the vicar and his companion. It is a truly hilarious scene, and one which made me sit up and realize what a joy this book was going to be.

I loved every minute, with an excellent joke or phrase or perception on every page. Lucilla resembles Jane Austen’s Emma, but is more forthright and dashing, not hemmed in by Austen-esque views of what is acceptable.

It seems obvious that eventually Lucilla will get married, but it is honestly very hard to work out who the lucky man will be, and so it is much more of a mystery than in most Victorian fiction. 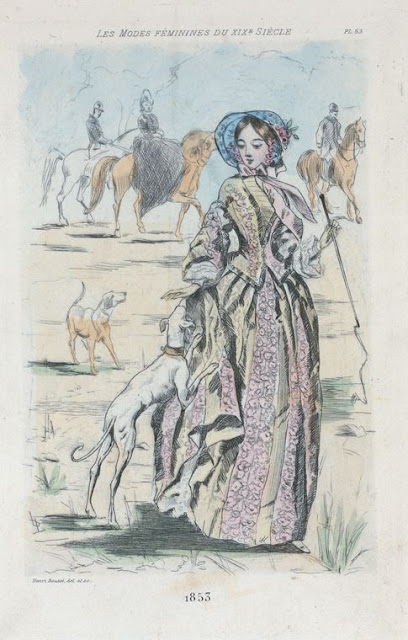 The book was serialized in monthly parts in Blackwood’s magazine, which may account for occasional repetition, although there is also most acceptable repetition in various phrases which keep popping up – a comfort to her father, the high white dress for evenings, the artistic family – inexplicably funny every time. It is a light-hearted book, a satire, but there is a realism to it which again is missing from some of her contemporaries – the last third of the book feels somewhat tacked on (was she contracted to more episodes for the magazine?) but the stories of what happened to everyone in the intervening 10 years, although lightly sketched, are real and affecting. The discussions of who has ‘gone off’ are amusing. And the women characters are very well drawn.

QD Leavis said  Lucilla was ‘a triumphant intermediary between Emma and Dorothea [from George Eliot’s Middlemarch], and, incidentally, more entertaining, more impressive and more likeable than either’. Another critic compared her with Kate Croy from Henry James’ Wings of the Dove – another of my own favourite female characters, and much featured on the blog.

I could quote from the book all day:

[she] had been brought up in the old-fashioned orthodox way of having a great respect for religion, and as little to do with it as possible

Everybody knew all about the Archdeacon: his career from his youth up was as clearly traceable as if he had been killed in a railway accident and had had his memoir published in the Times.

Mr Garrett, was above eighty. Why Providence should have let him live to such an age to do so much mischief, Heaven alone knows. Some different rule seems to exist up there about those matters, from what we find to answer on earth.

the Archdeacon looked on with a visible passion, and jealous rage, which were highly improper in a clergyman, but yet which were exciting to see.

[Talking about a family of three] “They are not rich, you know, but they are very nice. Mr Lake and Rose," said Lucilla, with admirable prudence, keeping off the difficult subject of Barbara herself, "are the two very nicest people I know; 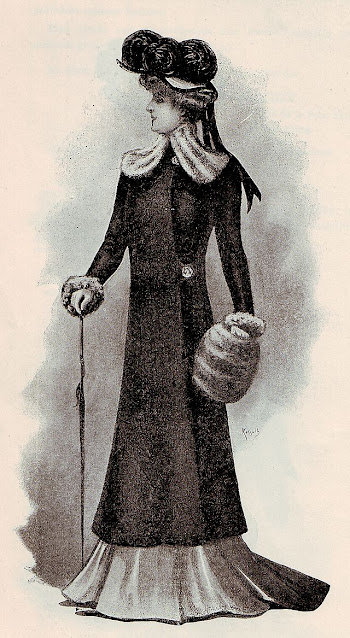 [She was] cheerful and warm in her sealskin coat. It was a thing that suited her remarkably well, and corresponded with her character, and everybody knows how comfortable they are. The snowflakes fell softly, one at a time, and melted away to nothing upon her sleeves and her shoulders without leaving any trace.

-      So that another character  ‘may be excused if she looked back a little wistfully at Lucilla going home all comfortable and independent and light-hearted, with no cares, nor anybody to go on at her, in her sealskin coat.’

It’s not clear (to me) exactly when the book is set – probably some years earlier than its publication date. The pink and white outfit is from 1865, the lady with the dog from 1853 – both from the NYPL collection of fashion plates.

The woman in the coat is from a later era (1900), but I thought it was marvellous, very much a look of Lucilla and her coat.