The Magnificent Sons by Justin Myers 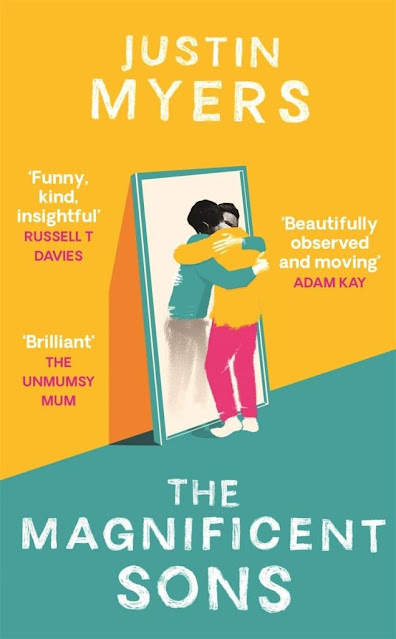 I loved Justin Myers’ previous book The Last Romeo, and said so here. I also am a big fan of his Guyliner newsletter/blog and – above all things – his splendid commentary every week on the Guardian newspaper’s Blind Date column: Table Manners? Impeccable. It is called after the common response to one of the questions, and if you want to know more go to the webpage – it will become clear much more quickly than I can explain, though I did have a go in that previous post.

Checking that out, I found that I wrote this about Romeo:

"Although I have read about a million books about contemporary life, I have actually never read a novel like this: I had to think hard, but no.
I have of course read many books that feature gay characters and protagonists, and books about daters, and books about the social whirl of London, and about internet dating. But never one with this exact combination."

--and again, that’s what I really liked about The Magnificent Sons. It’s the story of two brothers, one late teens and the other ten or so years older, making discoveries about themselves and their lives. They don’t get on, and family life is particularly difficult for one of them. The older brother, Jake, has just accepted that he is bisexual, and split up from his long-term girlfriend. The younger, Trick, comes out at his 17th birthday party: the book follows the next year or so in their lives. It is nicely structured so it is going to end up with the long-planned wedding of friends – always a great addition to a novel of contemporary life. The stag weekend is particularly eventful. (Women get a raw deal in life in general, I think we can all agree, but there is a huge plus in the fact that they they will never have to attend a stag weekend as a guest.)

The two young men are dating and finding their way in life and the relationship between them is not great. The contemporary setting is really well done, with dating apps and Instagram and YouTube and influencers.

And great jokes and witty lines and turns of phrase:

Her middle name was Marie, but it should’ve been Drama.

Untangling this [emotional crisis] would be like tackling that mysterious carrier bag marked CABLES, LEADS, WIRES’ that she’d found under her bed when moving.

[He went into the kitchen] to find the four of them standing in various spots around the room, like the Kardashians posing for the cover of Elle.

She stretched out ... empowered by apathy, owning it.

Trick was hot and bothered. It had been relentlessly scorching for days now, and half the crowd in the bar was a delightful shade of crimson, clad in last year’s Hawaiian shirts, and the previous season’s sunglasses sliding down their sweaty heads... 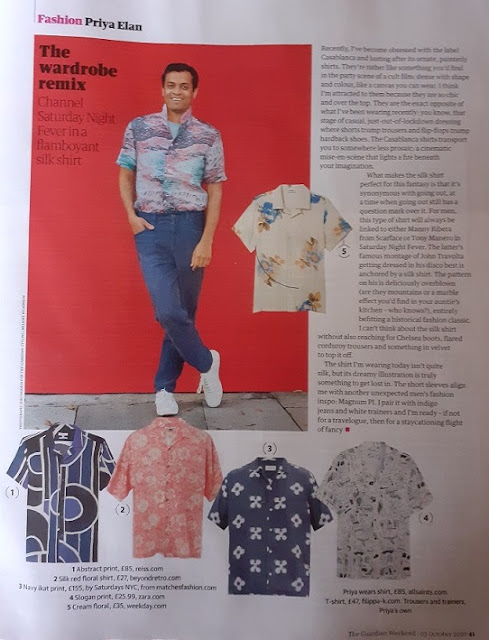 Myers is very fair-minded – all the characters get their section, we can see the complications of their lives from their own points of view. The book moves along via a lot of excellent social events, and scenes at work, and gives a great picture of life in London in the past few years.

I absolutely loved that cover, top, which I think is perfect for the book, and would give you some clues to it. But still - is it romcom, ladlit, gaylit, coming of age? I don’t know, some combination of them all – and highly enjoyable. I wish there were more books like this: it would be nice to see modern relationships as they actually are, hearing from more varied voices.