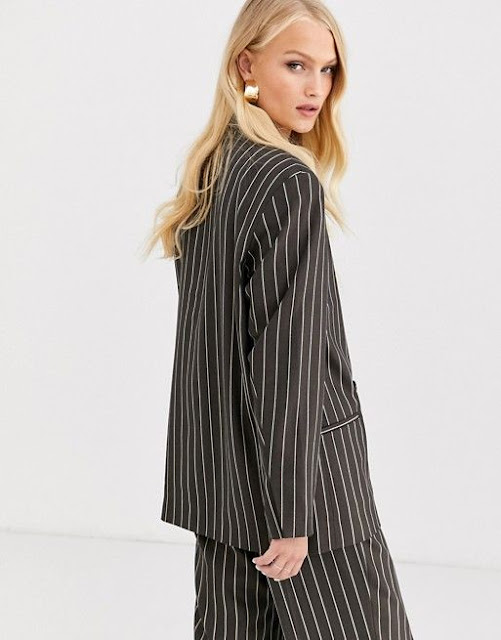 Georgia wasn’t wearing any makeup at all. The woman with the bobbing ponytail had on perfect makeup that made her skin look like a baby’s butt. Which was great if you also knew how to avoid making yourself a magnet for perverts, but Georgia hoped she could hold her own around here without makeup. Tall and lanky and fast-moving, like a colt, her father said. (He should know, he’d boarded enough of them.) She wasn’t an athlete, exactly, but definitely a runner. Dark pinstripe pantsuit from the Now and Again shop up in Palo Alto, scratchy at the back of her neck. Blueberry-colored eyes against pale, freckled skin, shiny black hair in a blunt bob as even as her dull scissors could chew through it. A smile so wide it sometimes startled people, seemed to give the fleeting impression she was unhinged. Careful with the smile. Enthusiastic, but not alarming. 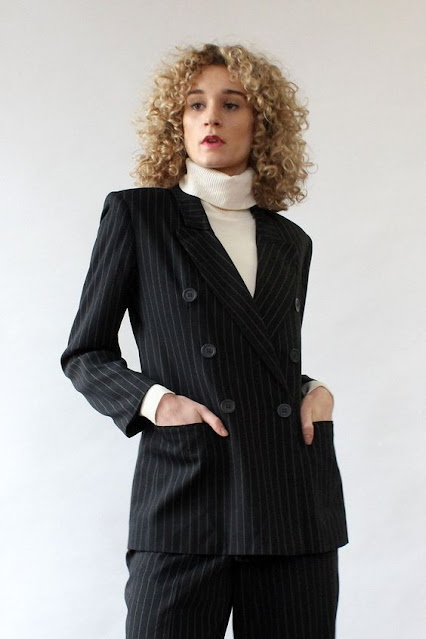 comments: Susan Wolfe wrote a book years ago called The Last Billable Hour, a book I really enjoyed. When I first moved to Seattle around the turn of this century, I remember being much struck by someone telling me ‘Billable hours are what made America great’. It wasn’t something I’d ever thought about in the UK – I didn’t do that kind of job.

Every so often I remembered Wolfe’s book, and I was delighted to eventually find that my friends and fellow-bloggers Bill Selnes (at Mysteries and More) and TracyK (at Bitter Tea and Mystery)  had also read it.

The Last Billable Hour was published in 1989 and won the Edgar for Best Crime Novel the following year: everyone must have been expecting a great career to follow, but actually Ms Wolfe went silent.

I am grateful to Bill for his researches – he’s the lawyer I want if anything ever goes wrong – and you can read his posts on the author and her two books here on his Mysteries and More blog.

The upshot was that eventually he found out that this 2nd book had been published, and you will find his report on this also on the blog under the above link. And now I have finally got round to reading it – though I do also recommend Bill’s review. And – icing on the cake – Bill had an email exchange with Ms Wolfe.

Georgia is a newly-qualified paralegal who just manages to scrape into a job in a software company in California’s Silicon Valley: she has a difficult background, and is determined to make good. She also wants to make a new life for her younger sister, who needs rescuing from an unwholesome situation back home in Arkansas. So to start with Georgia is literally living in her car and eating at a homeless shelter: slowly, inch by inch, she fights her way upwards, and manages to get into an apartment. The author never forgets that Georgia is right on the edge: the smallest upset could send her into financial freefall.

Meanwhile, she is getting to grips with her new job, and the very varied collection of other employees. She likes her boss, the good guy Ken Madigan – but there are some much less savoury characters around, and this is a cut-throat business.
I have never read a book quite like this, and I absolutely loved it. There are plenty of crimes in it – all very much white-collar offences against company law, along with some clever personal scams and cons. Georgia is a force for good, but she doesn’t always use above board methods.

The author has what would seem like a very wide and comprehensive knowledge of business, law and computer companies, but she also has an amazing ability to explain things in in a crystal clear way. I know something about the way the software industry works (and she was 100% spot on) but little about the legal side – but now I feel I do. I felt as though I had been through a semester of business school, but in the most enjoyable way. So although it is not a murder story, I think any fan of crime fiction would enjoy being entertained and silently educated. I thought it was a marvellous book, and I so hope there won’t be the same gap before Ms Wolfe writes another one.

Surely there should be a series? As Bill Selnes says in his look at the two main characters:

‘What a concept for a legal team – a clever woman and a principled man – working together to solve challenging legal issues while maintaining a genuine personal friendship.’
Bill Selnes Bitter Tea and Mystery Escape Velocity Mysteries and More from Saskatchewan Silicon Valley Susan Wolfe TracyK