The Stone Circle by Elly Griffiths 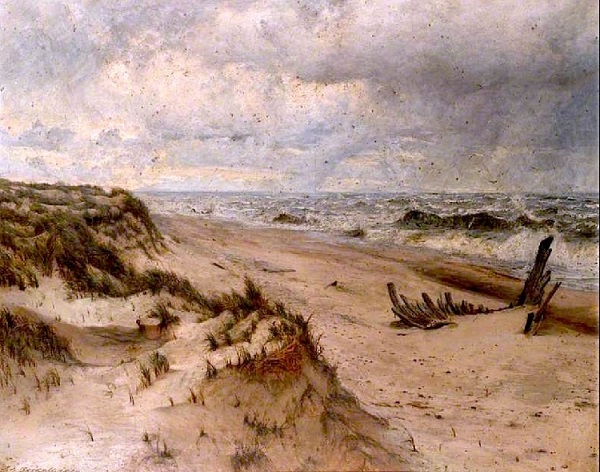 Well, here we are again. Truly our end is our beginning,. That corpse you buried in your garden, has it begun to sprout? Will it bloom this year? You must have wondered whether I, too, was buried deep in the earth. Oh ye of little faith. You must have known that I would rise again.

You have grown older, Harry. There is grey in your hair and you have known sadness. Joy too but that also can bring anguish. The dark nights of the soul. You could not save Scarlet but you could save the innocent who lies within the stone circle. Believe me, Harry, I want to help.

The year is turning. The shoots rise from the grass. Imbolc is here and we dance under the stars. Go to the stone circle.
In peace. 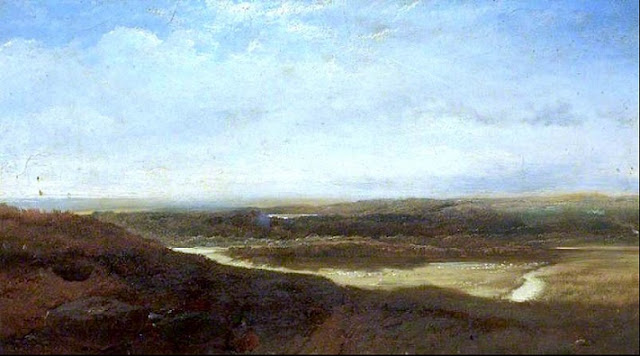 Now, in February, the Saltmarsh is a grey place even in daylight, grey-green marshes merging with grey sky and greyer sea. But there are signs that spring is coming, snowdrops growing along the footpaths and the occasional glimpse of bright yellow marsh marigolds. Ruth has lived here for 20 years and still loves I, despite the house’s increasing inconvenience for a single parent with a child who social life now requires a separate diary.

commentary: When I first started Clothes in Books I didn’t foresee that I would be given a lot of free books, that I would be sent early review copies of all kinds of works of literature. It’s a happy side-effect of the blog. But I can say hand on heart that Elly Griffiths is different from all the others: I am delighted to receive a free ebook (thank you Quercus Books), but the reason I am so delighted is that I get to read it as soon as humanly possible. I would happily buy a new full-price hardback on day of publication – but I can’t wait that long. I LOVE these books, as I have made clear on the blog many times before. There are many entries on her books (this series, the Mephisto series, and her recent standalone The Stranger Diaries), and in this piece I tried to explain what I think is so great about her writing, and described my history with the books.

The Stone Circle loops back to the first of the Dr Ruth Galloway books, The Crossing Places (pre-blog days, but special New Year party entry) – I’m going to have to read it again now – with references to the henge found on the shore and the people involved in various goings-on there. The cliffhanger over the baby is settled (in a way). I was terrified that with this reflection and resolution this might be the last in the series, but thank goodness Elly Griffiths has told us she is writing the next one now – please don’t ever stop, Elly, I want this series to go on forever.

Anyway. There is an unsolved crime from 1981, a story of missing girls, a figure from Ruth’s past, and those creepy anonymous letters. And as ever all the regulars get their fair share of the action. And of course everyone makes those clever funny observations the author is so good at:


‘Let’s try a collegiate approach’ she said… But there’s nothing admirable about the way colleges and universities operate as far as Judy can see.


Leif puts his hand on Cathbad’s. ‘Come to the site,’ he says. ‘Come early one morning and we will salute the dawn together.’
‘I’ll have to do the school run first,’ says Cathbad.

Erik enjoyed a chat about the undead as much as the next archaeologist.


[About women friends becoming grandmothers] She'd been horrified to see her friend Liz referring to herself on Facebook as 'Nanny Beth'. Who the hell was Nanny Beth? Not Liz who liked to drink cocktails and once confided to Michelle that she’s had to resign her gym membership after she’d had sex with her personal trainer in an empty squash court.


I sat down and read the book pretty much in one go, finishing it with regret, but thinking I had read it so quickly I could afford to re-read. As well as The Crossing Places, and probably some of the others.

In the past I never had any time for claims that fictional characters were ‘like friends’ to readers: but that changed when I read these books. Harry Nelson is the Thinking Woman’s Policeman. Cathbad is everyone’s favourite Druid. Ruth would be your best friend. Most of the regulars would be my ideal dinner party guests.

If you haven’t read these books, I quite envy you because you have them all to enjoy… Start now. 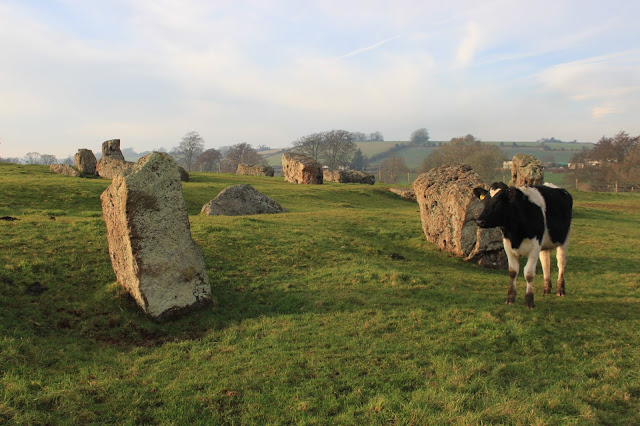 The setting on the Norfolk coast is always beautifully described in these books. The Saltmarsh  makes me think of a favourite poem, Overheard on a Saltmarsh by Harold Monroe, which I’m sure Elly Griffiths knows all about. It begins:

And you can read on here – it truly has the atmosphere of Ruth’s Saltmarsh.

I liked the top 2 paintings of the area: both are from the 19th century – but you suspect that the view from Ruth’s house hasn’t changed much since then.

The photo shows the stone circle at Stanton Drew in Somerset,which features in the book. It is from Wikimedia Commons and is by rodw.