A number of my wonderful online friends have new books out around now, so I have decided to concentrate on them this week on the blog. The authors are all women (yay!) and happily I had no dilemmas, because they all wrote great books, which I can review honestly. On Monday we had Christine Poulson’s Deep Water. History Tuesday gave us Sarah Rayne’s Death Notes, and yesterday I looked at Sarah Ward's A Deadly Thaw. 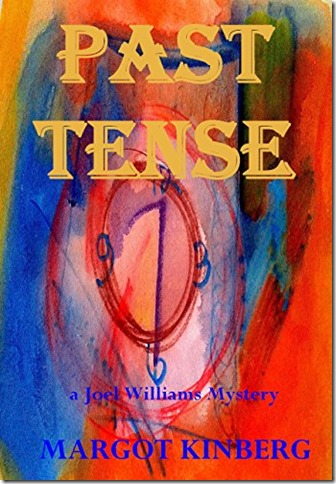 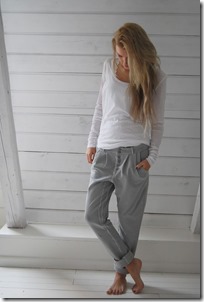 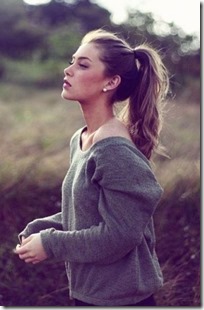 He passed by Tanya James’ office and saw that her door was open and she was sitting at her desk talking on her phone. Her normally neat blonde hair was pulled into a messy ponytail and she was wearing a t-shirt and track pants. She saw him and waved. He waved back and went the rest of the way to his office. By the time he’d unlocked his door and gone into his office she’d joined him. 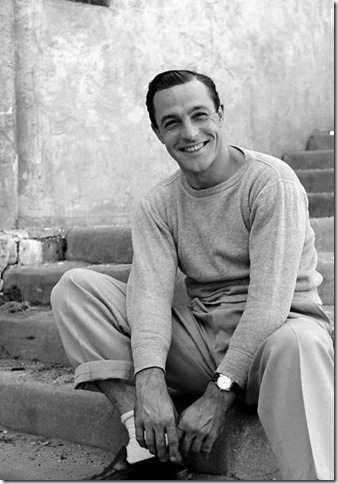 [Later] Williams dressed silently in grey track pants and a white t-shirt. He wanted to go for an early run before it got too hot. It had been three days since he’d gone running and he was starting to feel it.

commentary: Margot is the queen of the crime bloggers. She blogs every day over at Confessions of a Mystery Novelist, and she is also incredibly welcoming and generous to other bloggers. She was one of the first people to comment regularly on my blog, and I know I am far from the only person who remembers and appreciates her kindness.

The only thing is – we’re all wondering how she does it? She blogs, she comments on everyone else’s blogs, she reads tons of books, she writes quizzes to entertain us. But she also works as an academic, and she also writes crime novels and short stories. (And still finds time to be a Billy Joel fan – yes, I noticed the ringtone on p 277 of this book, Margot.)

Perhaps she has a Time Turner like Hermione Granger in Harry Potter, and perhaps she is the Hermione of the blogging world? (a huge compliment in my view)

This is her new book, out now: it features her series sleuth Joel Williams – who has appeared before on the blog, in an anthology of short stories. He’s a professor in the Criminal Justice Department of Tilton University in Pennsylvania, but was formerly a policeman – so naturally he gets involved when some old bones are found on campus during construction work. The search for an identity is quickly narrowed down to a young man who disappeared 40 years previously. He was a keen student journalist, working on a big story: did someone feel threatened by his researches?

We follow Joel and other police operatives, and we also see the story through some campus colleagues and others including a couple of women who knew the dead man all those years ago. A lot of people have memories and maybe something to hide…

The book is very entertaining, and I paged through it very fast – it’s a great combination of an academic mystery and a police procedural, two crime genres I like very much. The different points of view are very well done, and I wanted to know more about some of the characters, they were well-rounded. There are plenty of details of people’s lives – their food, their houses – again, something I really enjoy in a book: such descriptions help you to visualize the characters, and I think you get a glimpse of that in the extracts above.

Incidentally, it’s surprisingly hard to find a good picture of a casually-dressed man, so in the end I went for this wonderful picture of dancer and film star Gene Kelly – I don’t think the estimable Joel would mind being portrayed like this.

However, while looking for pictures of trackpants, I did come 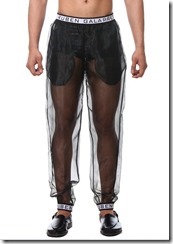 across these transparent ones: and I would like an assurance from Margot that Joel will never, never wear anything like this…

There are some big issues in the book. Brian, the dead man, was ambitious, and also had serious principles and a sense of right and wrong – but Margot is clear that this makes him difficult to deal with, that perhaps he didn’t consider other people enough. The book has a lot to say about the role of women, and the way the struggle for women’s rights has developed over the years (mostly for the good…). She doesn’t hold back on some aspect of academic politics. But she has time to look at everyone’s point of view.

Coincidentally, some of those issues are similar to those dealt with in Sarah Ward’s latest book – on the blog yesterday – Sarah is a great mutual friend of Margot’s and mine. They are dealt with in very different ways, the similarities are on the surface, but I for one am glad that the problems of the past, and the changes needed, and what we want for our daughters, are being dealt with in such a helpful way by these two fine writers.

This is also true of the other women writers I featured this week, and I’m glad they are all writing today. My friends write great, tense crime books, without feeling the need to show too much gruesome crime against women or sickening, unnecessary violence. As I keep saying, that’s exactly the kind of books a lot of us want to read… Great books, great crime stories, great entertainment, and some satisfying principles: excellent work.

It's been a pleasure to feature these wonderful authors and wonderful books on the blog this week.

My friend Tracy over at Bitter Tea and Mystery has also reviewed Past Tense this week.