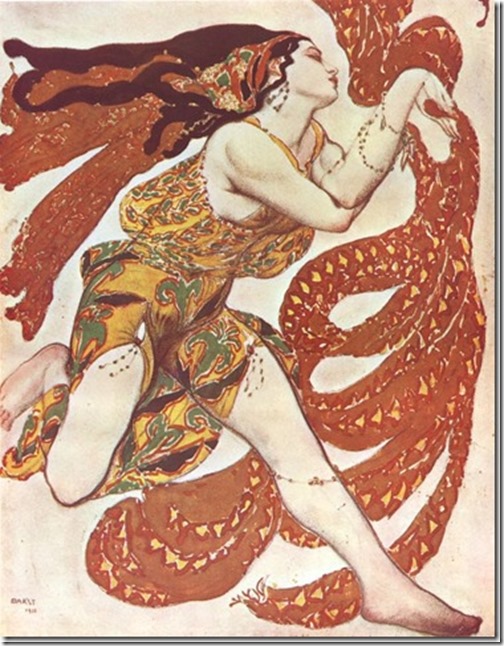 best fancy-dress costume of the year – see below

It’s the blog’s 4th birthday today – on 24th January 2012 we opened for business with a lavish two books, including one by Dorothy L Sayers, and some dressing as a vamp. And now we are more than 1400 posts on, though not quite that many books have featured.

So  it is time for self-congratulatory reflection a careful look at some topics of interest since the last such summing-up. (Lists of best crime and other books of the year are in earlier posts.)

1) I like to do theme posts from time to time – subjects this year included Tudors, Wolf Hall, wolves, women called Linnet and some great double-blog shared lists with Chrissie Poulson. But I would defy anyone to guess what the most popular theme list (and one of the most popular blogposts of all) was this year. It was a small-scale list of….


hanging out the washing in literature

… a subject I truly thought would be of interest only to me. I collected some nice examples, from the Odyssey via Ulysses to Seamus Heaney and Christianna Brand, and some absolutely lovely pictures of washing on lines, and set it free on the world. Well, the post was viewed, and shared and Tweeted and RT-ed, and many many people came to talk about washing, and their favourite scenes and poems. It was a magical experience - perhaps the idea caught the mood of breezy April. 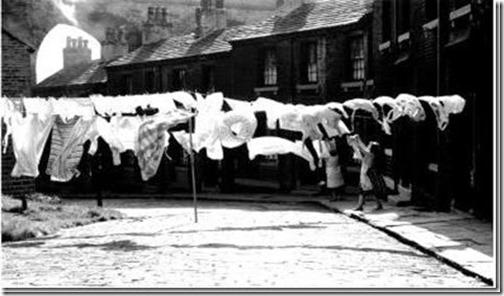 2) The post that provoked the second most lively discussion had an equally unlikely trigger point. I blogged on Agatha Christie’s Murder in the Vicarage, and posed a question: could Miss Marple really tell whether or not Anne Protheroe had a gun concealed about her person? Miss M says:


"My dear Colonel Melchett, you know what young women are nowadays. Not ashamed to show exactly how the creator made them. She hadn't so much as a handkerchief in the top of her stocking.''

I had my doubts, and said so. The subsequent debate can be followed in the comments – paying particular attention to Shay’s contributions: a blogfriend with bias-cut flimsy dresses and a gun of her own is to be taken seriously.

3) Which brings me, naturally, to the question of Miss Silver’s knickers. Awesome blogfriend Vicki/Skiouruphile first alerted me to the business of the ladylike sleuth’s underwear: I can only suggest that you got and read the relevant blogpost. Knitting and strip searches is all I’m saying. 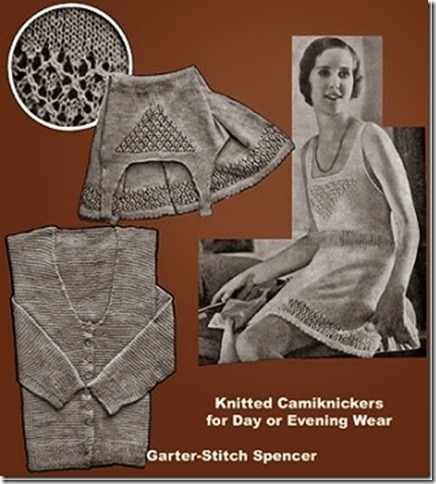 4) At the time of the Eurovision song contest 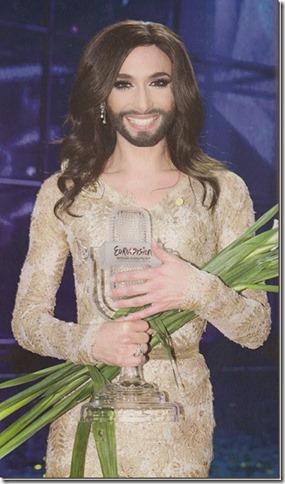 I was able to reveal the key part that Clothes in Books played in the cause of musical trans-nationalism. The unstoppable Conchita had published her autobiography, to mark a year since winning the contest, and CiB had stepped in to help with the translation – fishtail hems and glitter speckled fabrics need an expert view. Read all about it.

5) The blog is always a sucker for a fancy-dress event, and this year’s reading threw up an alltime classic in Babbacombe’s, a book by Noel Streatfeild published in 1941 under the name Susan Scarlett.


Dulcie schemed a dress on the same lines, a dress made of bits of coloured chiffon which would fall in to a little short ragged skirt when she stood still, but which any man who was a man would discover could be lifted by the flick of a finger to show almost invisible shell-pink trunks.

This is not the Fossil sisters – what would Nana say?

6) Another very popular entry was featured on St Patrick’s Day: Donal Og, a traditional Gaelic poem translated into English by Lady Gregory. It is one of the great love poems of all time, and is heart-wrenching, and plenty of happy readers were duly wrenched.

7) I very much enjoy Angela Thirkell in small regular doses (great clothes), and this year’s crop provided the fascinating story of her rivalry with another author in Pomfret Towers, and The Brandons, with its obsession with underwear and the question of the set of – presumably innocent and accidental – double entendres of epic proportions concerning Lydia and a large farmyard bird on a merry-go-round. [OK, just one: ‘Once Lydia is on her cock nothing will get her off.’] there was some disagreement in the comments as to just how innocent these remarks were.

· I hated Hanya Yanagihara’s A Little Life so much I had to write a special un-clothes-related diatribe about it.

· I thought I would spot consumption deaths during the year, as Vicki/Skiourophile does, but after a promising start with Laurie R King’s Locked Rooms – a real person, Dashiell Hammett, coughing away – things tailed off during a disappointingly healthy year.

· I continued to have a soft spot for books with corsets, suffragettes and the WW2 homefront in them (or all three).

· I finally found a book to match this photo: 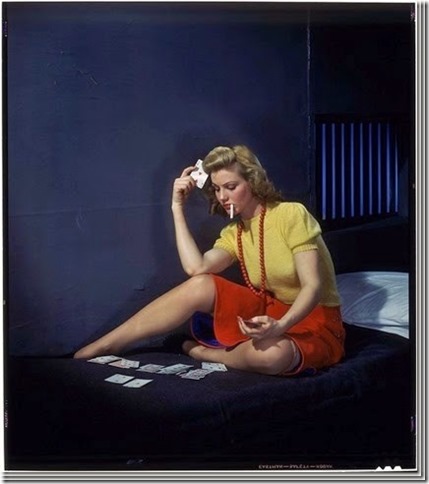 -- as I explain in the blogpost, ‘I love this photograph so much, I once MADE UP a book extract to go with it.’

Equally glad to find a book to match this one: 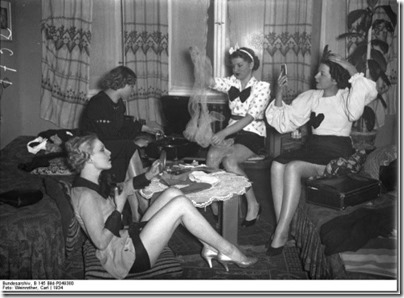 My favourite blogposts of the year were

Hanging out the Washing, above,

(featured more fully in another roundup post) – in part, because they were so popular with readers. Because of course as all bloggers know, it is the delights of interaction that make the business so enjoyable. I love my knowledgeable readers, always ready to make a suggestion, correct a mistake, add expertise in the comments, laugh at my jokes and make better jokes of their own. So thank you to all of you.

And then there's the pictures. After my first year’s blogging, I said this, and I couldn’t put it better now:


A huge thank you to all the institutions, groups and individuals who have made available an incredible range of photos on the web, allowing others to see and use the beautiful images, the memorable faces, the details of lives therein. I am surprised every single day by the extraordinary photos out there, and the generosity with which they are shared. Without them we would be totally stuck here at Clothes in Books Central.

I hope to find many more great pictures and books in 2016.