Agatha Christie Week: Round the World in Fact and Fiction


Agatha Christie was born on September 15th, 1890, so to celebrate her 125th anniversary we’re doing a week of entries* on her books, her life, and a book that influenced her….

*more than that as it turns out

The Man in the Brown Suit by Agatha Christie 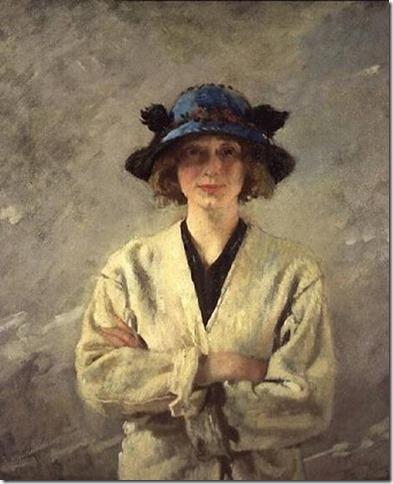 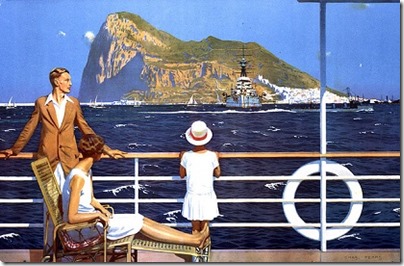 I put on my best hat (one of Suzanne’s cast-offs) and my least crumpled white linen and started off after lunch. I caught a fast train [from Cape Town] and got there in about half an hour….

I was rather surprised on getting out of the train to find myself facing the sea again. There was some perfectly entrancing bathing going on. The people had short curved boards and came floating in on the waves…. I made for the bathing pavilion and when they said would I have a surf board I said “Yes, please”. Surfing looks perfectly easy. It isn’t. I say no more. I got very angry and fairly hurled my plank from me…. Quite by mistake I then got a good run on my board, and came out delirious with happiness. Surfing is like that. You are either vigorously cursing or else you are idiotically pleased with yourself.

observations: If anyone asks about my favourite Agatha Christie book, I usually say Five Little Pigs – a melancholy book with great characters and considerable depth. But this one has a special place in my heart: it is quite different from her others – one of the early adventure/thriller books, but much less annoying than Tommy & Tuppence, and also (contrary to received opinions about Christie) very very funny. Brown Suit has no depth and is not at all elegiac, but it is highly enjoyable – though one of its knockout features can’t be mentioned for fear of spoilering.

I’ve recently been reading Christie’s Autobiography, see entries here and here, and it becomes even more obvious how much of this book was based on her own trip round the world with her husband in the early 20s, a mixture of business and pleasure. (Christie travelled on a ship called the Kildonan Castle, while Anne Bedingfield is aboard the Kilmorden Castle, sister-ship to the Kenilworth Castle). A lot of it is recognizable: the long section on board a ship travelling south, the important businessman and his secretary, the wooden animals, the question of becoming a parlourmaid (one needed to be tall) – even that very early mention of surfing.

There are some lovely turns of phrase:


On the face of it, an MP will be none the less efficient because a stray young woman comes and gets herself murdered in a house that belongs to him.

Everyone gets engaged on board ship. There’s nothing else to do.


With the inspiration of genius, I had kicked [my hat] once, punched it twice, dented in the crown and affixed to it a thing like a cubist’s dream of a jazz carrot.


[on the Zambesi] He takes parties up and down the river… I believe that he keeps a tame [crocodile] which is trained to bite pieces out of the boat… he fends it off with a boathook and the party feel they have really got to the back of beyond.

And from the very first time I read it as a young teenager, Suzanne’s wasteful (because unnecessary and costing more money) phrase in her telegram to her husband - ‘enjoying myself hugely’ - has become part of my own repertoire. I was about 13 then, and I pushed the book onto my father, telling him it was the best book ever. I was highly offended when he read it and said ‘it’s a bit Peg’s Paper isn’t it?’ And in fact he was right, but then I was right too…

This is another of those books I re-read every few years, and will continue to do so forever.

The woman in white is by William Orpen, from the Athenaeum website. The cruise ship picture is from the UK National Archives.

The photograph of Agatha Christie surfing is used (again) with the kind permission of the Christie Archive Trust. There is a small but wonderful exhibition of her personal photos which has now left London and moved, appropriately enough, to Torquay.