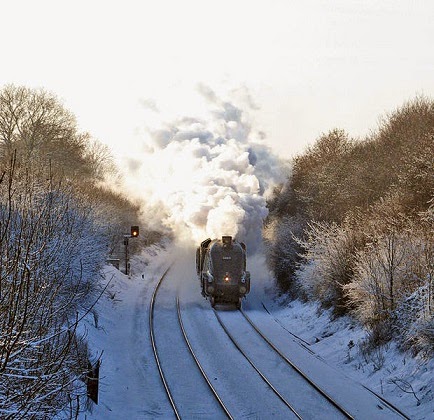 Mr Maltby turned towards the staircase. “Here comes Miss Strange, and the next thing we need is her story.”

There was a general movement as Nora Strange came down the stairs, and David jumped quickly to his feet. Without her heavy coat – she was wearing a white silk blouse and light brown skirt – some ethereal quality in her seemed to be accentuated, but it was not the ghostly quality that lay around Valley House like a dank mist. It was something delicately fragile, that gave her a human luminosity.

“Come and sit down and get warm.”

“Yes, sit here,” added Jessie, moving her legs to make room on the couch. “This is the best place, I mustn’t hog it.” 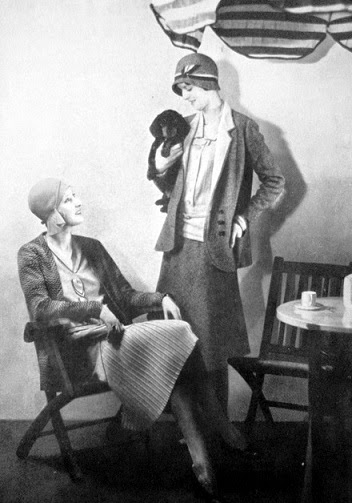 The two other men were regarding [Nora] silently. Her type of beauty, as Lydia’s, was beyond the reach of such sensualists as Mr Hopkins, and although he would have awarded both Lydia and Nora higher marks than Jessie in a Beauty Contest, he infinitely preferred the chorus girl’s prettiness because his experience had proved it more accessible.

observations: This is just what you need over Christmas: a very traditional mystery story, written in the 1930s, with a disparate group of strangers trapped together by the weather. There’s murder in someone’s past and future. Not only that, but the participants got there by train… it was immobilized by the snow, so one group of passengers got off it to walk to safety. Ironic, because in fact they got lost and ended up at an empty house. Empty NOW, though the fire is lit, the kettle is boiling, everything is ready for tea. Who has left the house and why? What is going on here?

The group – “we must all show the team spirit” - includes a platinum blonde chorus girl, and a nice upmarket young lady and her brother, and a member of the Society for Psychical Research, and a clerk, and a bore. So, again, just what you need for an expansive plot.

The book is an easy read and good fun – Jessie’s diary entries are very funny, and if things look like calming down there’ll be a sentence like this one: “A terrified shriek pierced the darkness, lending it a new horror.”

The group use up the food from the pantry, making careful note of what they must owe their unknown hosts, and I was surprised to find that spaghetti was on the menu – it’s not clear if this was dried or tinned.

The book has been reprinted in an initiative by the British Library, and with help and an introduction from blogfriend Martin Edwards, who always does a great job championing forgotten classics – he is a consultant to the series of reprints. And, this one is doing amazingly well: you may well have seen the distinctive cover on bookshop tables, and I’m not surprised people found it irresistible. What a great Christmas present or stocking filler. 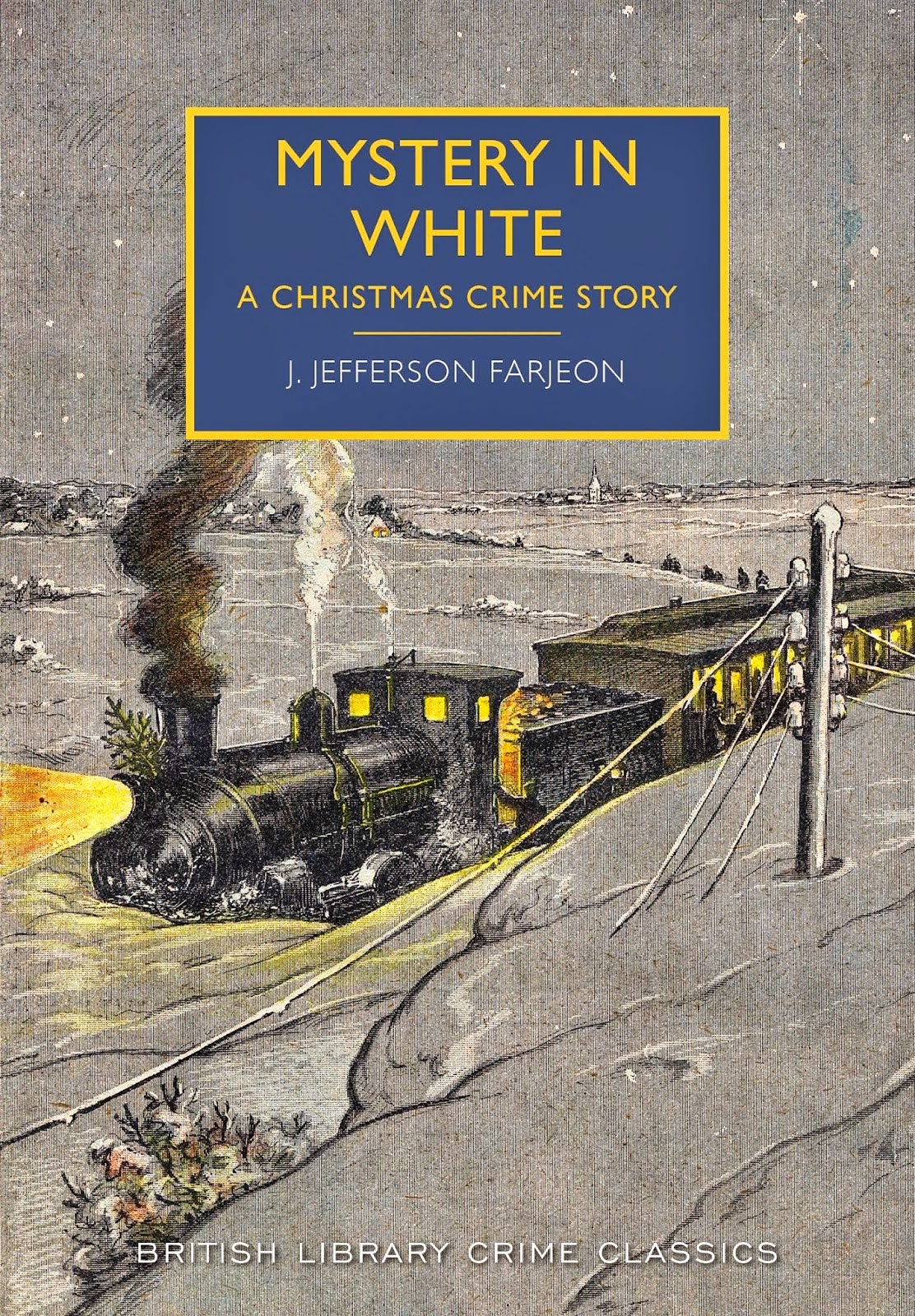 The two women are from the lovely Clover Vintage tumblr. I couldn’t resist finding a picture of a snowy train, like the cover, even though  very little of the book actually happens on the train (apart, I should say, from one murder), and the train is never moving during the action. The photo is actually a 1937 steam engine, being used in 2009 for a Christmas special trip. One can only hope – it was the Christmas Carol Special – that it was less incident-filled and at the same time less stationary than the journey in the book. The photo was taken by Evelyn Simak.

Curt at The Passing Tramp blog points us in the direction of his blogposts on Farjeon, and his review of this book, several years ago - well worth a look, this is the link.
Christmas J Jefferson Farjeon Mystery in White snow train Xmas