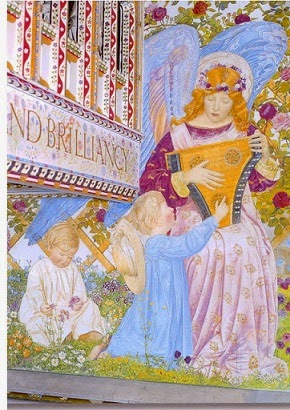 Detail of fresco in the chapel at Madresfield Court


Today’s entry appeared on the Guardian Books Blog: part of a series called Families in Literature. I chose to write about Brideshead because the relation between narrator Charles Ryder and the Flyte/Marchmain family is so fascinating, and also because the book is one of the masterpieces of 20th century literature. When I started to re-read the book to write about it, I was awed by it all over again. 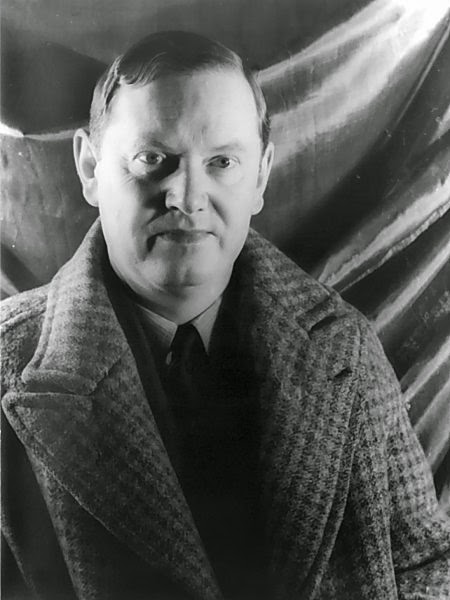 This is how the article begins:


If you read Brideshead Revisited for the first time in your teens (as so many of us do) you can come away with the idea of a Cinderella story: middle-class Charles is scooped up by the happy aristocracy – the deserving poor boy looking longingly through the window is allowed in, gawps at the magnificence, is grateful for the attention, and of course falls in love with Sebastian.

But when you read it again, you see that Brideshead is not a book about Oxford, or homoerotic love, or social climbing: it’s a book about religion – and about families. It is Sebastian who is in love with Charles, jealously wanting to keep him to himself:

I’m not going to have you get mixed up with my family. They’re so madly charming. All my life they’ve been taking things away from me. If they once got hold of you with their charm, they’d make you their friend not mine, and I won’t let them.

Charles has no idea of family life – he lost his mother in an absurd Waugh manner during the first world war, and while his father is occasionally kind he is vague and not very paternal. Then he discovers the Flytes. “That summer term with Sebastian,” he says, “it seemed as though I was being given a brief spell of what I had never known, a happy childhood.”

The sadness is that Sebastian wants to grab on to Charles in order to get away, while Charles wants to belong.

READ ON HERE AT THE GUARDIAN BOOKS BLOG 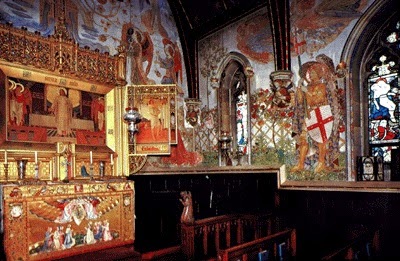 the private chapel at Madresfield Court

Brideshead has featured on the blog before – here, explaining how Nancy Mitford corrected Waugh on a detail of women’s dress, and here I look at his descriptions of Julia and other aspects of the book.

The chapel at Brideshead is a key feature of the book: Madresfield Court is generally assumed to be the real-life original of both Brideshead and chapel. The two marvellous pictures of the chapel above came from the Little Augury blog written by P Gaye Tapp, as did the picture below. There is a fascinating entry on the family, the house and Waugh's connection with them, explaining the scandal connected with them.  But the whole blog is well worth a visit - anyone who likes Clothes in Books  will love Little Augury, which features books, pictures, interiors, clothes, films - all presented in the most beautiful manner. 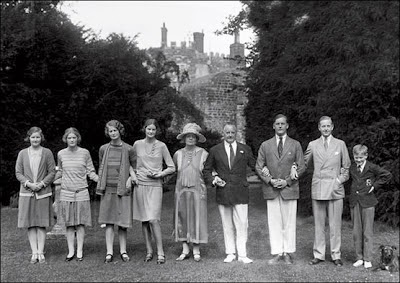 The Lygon family in 1925 before scandal hit


Plenty of other Waugh books on this blog too – click on the label below.

Picture of Evelyn Waugh is from the Library of Congress.

Maimie Lygon popped up in an entry on Matthew Sweet's book The West End Front.