1) The Godfather by Mario Puzo   This could easily have been on the best books-to-films list, but there is an intriguing TV connection too. Director Francis Ford Coppola authorized a new edit of the first two films, re-arranged so the whole thing is in chronological order, and with some restored footage. Apparently Coppola did it to try to make money for Apocalypse Now. There is a version that’s more than seven hours long, shown on US TV in 1977. A six-hour-plus version was released to video in 1981. When the much-reviled Godfather III came out, yet another (nine-hour) TV version was produced.

There is a view that Godfather 2 is the only sequel ever made that was better than the first film, and I have heard critics add ‘and Godfather is the only franchise where the TV version is better than the films’. I go back and forth on this one: one of the stunning things about Godfather 2 is the parallel stories of young Vito and Michael, in alternating POVs - Coppola says that every single scene about one of them is matched by a scene about the other. Chronological rearrangement loses that. But on the other hand, to watch the whole saga straight through is one that every Godfather fan should do at least once. The one to go for, in my important view, is the 1981 version, which has not been censored for TV, but still contains a lot of extra material. 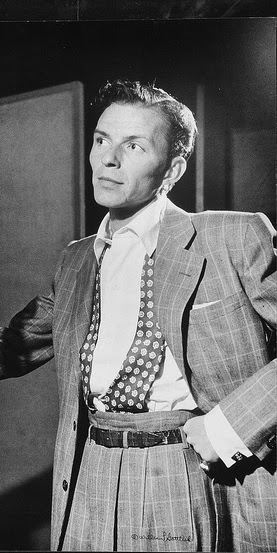 The book – a masterpiece in the rough - is here on the blog, and Mario Puzo writes about his relations with Frank Sinatra here.

2) Brideshead Revisited by Evelyn Waugh Like everyone my age, I watched this 11-episode series when it went out in 1981 (most people hadn’t even a VCR then…) and it is regularly listed in any poll of the best TV programmes ever. It is lavish and beautifully-acted (the castlist is amazing) and very very faithful to the book. When I read the book now I hear Jeremy Irons intoning in my head - he seems to have read half Waugh’s words out in voiceover. Contrary to what many Americans believe, it was not a BBC production but was made by the Northern company Granada for ITV, the commercial channel.

It is a pleasure to watch, though it does seem to say a lot about the era it was made rather than when it was written: the Thatcher years had begun in Britain. Re-watching it a few years ago I was thinking ‘they would never do that now – it’s all mini-series now, they wouldn’t do 11 episodes with those production values and location shooting and costumes and period details'. But what with Game of Thrones and Downton Abbey, perhaps I was wrong.

But the real reason this makes it onto the list is because of the contrast with the 2008 film of Brideshead Revisited.

This is the official trailer:


My pedantic contention is that there are at least three things just in this 2.5 minute trailer which are completely wrong for anyone who has read the book properly, or understood the first thing about it, or about Waugh. (Young people in Venice at Carnival; endless scenes of Sebastian, Julia and Charles; it’s all about Charles). It’s a pity because Ben Whishaw is magnificent as Sebastian, and Emma Thompson excellent as Lady Marchmain (I did see the film, I'm not basing this on the trailer): but the script is a travesty. As a completely different story maybe it works, but it is NOT Evelyn Waugh’s Brideshead. So it makes the respectful TV series look very good indeed in comparison.

There are two entries on the book on the blog: here and here.

3) My Family and other Animals by Gerald Durrell This was a BBC production of 2005: they like to do something for the whole family to watch at Christmas, and it must have made perfect viewing on a cold December day, being the story of a very English family who decamp to Corfu for a couple of years in the 1930s. I came to it later, and think it’s an enchanting video: startlingly beautiful, with lovely wildlife photography, and a hilarious picture of family life. The acting is topnotch – Imelda Staunton, Matthew Goode, Russell Tovey – and Eugene Simon as the little boy Gerald is perfect. 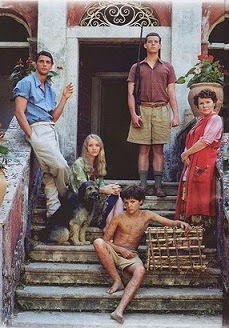 It is always hard to remember that his annoying and unconventional big brother Larry is actually the august author Lawrence Durrell of Alexandria Quartet fame. This is one of the cases where I am going to say that I like the adaptation better than the original book. The film ends with the outbreak of the Second World War, and so has a hint of melancholy and nostalgia to round it off perfectly. Whatever will happen to these people in the next six years….? 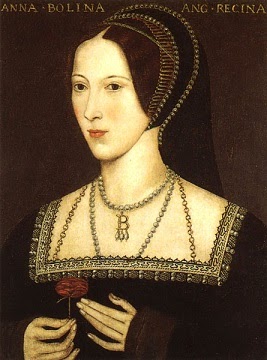 Anne Boleyn - which one is the other?

4) The Other Boleyn Girl by Philippa Gregory is a book I like very much. Although people may be snooty about it, comparing it unfavourably with Hilary Mantel’s Wolf Hall and Bring Up the Bodies (which I also love), I think that it was Gregory who changed the face of historical fiction forever, and all 3 books are part of a continuum. I love the personal tone, the abrasive competitive women, the picture of sisters as rivals, families as political businesses, sex as a means to get on. There is a Hollywood film starring Natalie Portman and Scarlett Johansson, and it isn’t bad at all, but the 2003 TV version – Natasha McEllhone and Jodhi May – is much better. It’s a BBC production, and the makers decided to be innovative and quite daring, taking the risk of being dismissed as gimmicky and anachronistic. But I thought it worked exceptionally well: though hard to describe without being off-putting. It is in some ways a traditional costume drama, but interspersed with pieces to camera like video diaries by the main characters. This makes it more intimate and real, makes you think of it as the story of young woman caught in a complicated situation not of their own making. Loved it. The book is on the blog a fair bit. 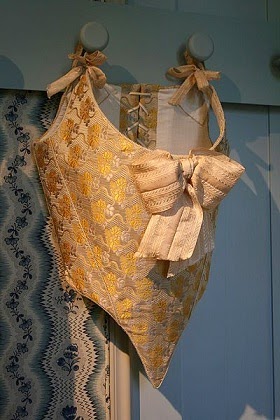 5) Wives and Daughters by Mrs Gaskell One of my top 10 books of all time, and one of the first books ever to feature on the blog. I was very cautious about watching a TV adapation of it, fearing that Andrew Davies (prone to sexing up and adding his own flourishes) would mess it up. But – there is a great interview with him online here which would give you faith that he knew exactly what he was doing, and Mrs G died without finishing the book, so his tidying up the ending is justifiable. The interview is a great introduction to the book, and its themes of broken families, social climbing, the search for love. He says somewhere else that this is a book that teaches us how to live, and I’m never too sure what that means, but it sounds about right. It is a beautifully done production – when I watched it on DVD I was intending to spread the 4 episodes out over a month, but ended up completely box-setting it. Rosamund Pike, now so prominent in Gone Girl, has a nice role in it, and if you don't blink you can just spot the marvellously versatile and charismatic Sheridan Smith playing a housemaid whose one line is dubbed….