Dress Down Sunday: The Funeral Party by Ludmila Ulitskaya

Posted by Clothes In Books on October 05, 2014
published 1999
translation by Cathy Porter 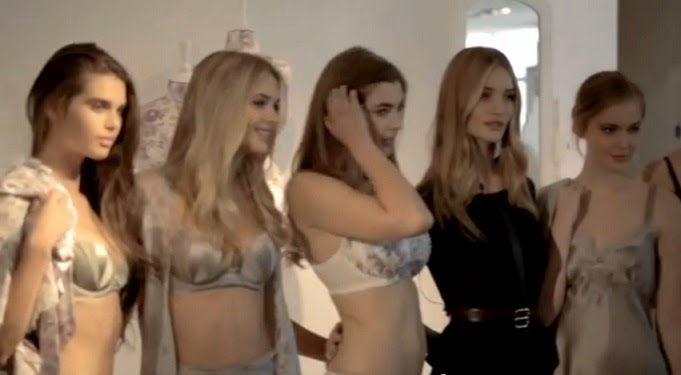 The heat was terrible, with one hundred per cent humidity. It was as if the whole of this great city, with its inhuman building, its magical parks, its different coloured people and dogs, had reached the point of a phase transition and at any moment its semi-liquefied people would float up into the soupy atmosphere…

For a long time they hadn’t bothered with clothes, although Valentina wore a bra to prevent her large breasts chafing in the heat… There were five women in the bedroom: Valentina in her red bra, Nina with her gold cross and long hair, so thin that Alik had once told her ‘Nina you’re as skinny as that snake- basket.’…

Also present was their neighbour Gioia… Irina Pearson, formerly a circus acrobat, now a high-paid lawyer, looked stunning with her waxed bikini-line and a new bust constructed for her by an unwavering American surgeon to look no worse than her old one. With her was her 15-year-old daughter Maika, known as Teeshirt (‘maika’ means teeshirt in Russian). 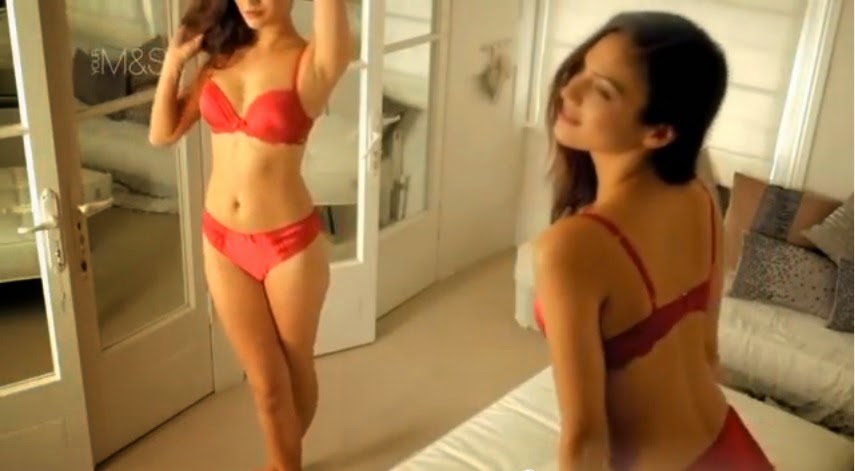 observations: Ludmila Ulitskaya is a wonderful Russian author, who deserves to be much better-known in the west. I came across her book Medea’s Children (a gift from blog friend JS) and was knocked out by it. This was her next book, a short, terrific novel about a young Russian man, an émigré living in New York, who is dying surrounded by his friends and lovers. It becomes apparent that this is taking place in August 1991, as the friends gather round the television to watch the reports of the attempted coup in Moscow then.

Ulitskaya would seem to have a formidable intelligence – she had a career in genetics and biochemistry before turning to writing, and is active politically in Russia – and that shines through her immensely clever work. But her writing is also very accessible and funny, and she has a brilliant way of describing every kind of person in the most non-judgemental way. She also has an amazing feel for émigré life – she lives in Moscow now, and it is not clear if she ever did live abroad, but you would guess she must have from this book. ‘[They] arrived in this country with 20 kilograms of luggage and 20 words of English, leaving behind hundreds of ruptures large and small – with jobs, parents, streets and neighbourhoods.’

I could quote endlessly from The Funeral Party: the death scene that is 'more like a private view' with people milling around; Nina bringing both a rabbi and a priest to the deathbed; Alik’s love for Italian: ‘that happy, glass-clinking language had imprinted itself effortlessly on his mind like a handprint in clay’; the meeting with (real-life) Russian intellectual and writer Joseph Brodsky in the street; the description of Irina’s annoyance when she lends money to Alix and Nina, only to have them squander it on a fur coat.

I love this writer, love this book: it is only 167 pages long, but contains a whole world in it.

Nina later on wears ‘an ankle-length coat of translucent black toile’ – apparently made by the great historical fashion house of Worth. I tried to find what this might have looked like, but failed, and am hoping one of my lovely fashion-expert readers (Daniel Milford-Cottam? Ken Nye?) might know more…

The ladies in their underwear are, again, from a Marks& Spencer advert – they are not quite as fabulous as the one I found for The Rosie Effect last week, but still nice.
dress down Sunday Ludmila Ulitskaya Medea's Children Moscow red bra Russia The Funeral Party