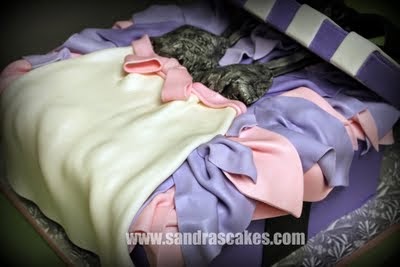 Cree takes off his headphones and steps into the kitchen. An open suitcase is on the threshold of the kitchen and the living room. A pile of sequin tank tops, tight jeans, gold strappy sandals, pink pajamas, bright brassieres, and fussy thongs is strewn between the two rooms. Dance music is pumping out of the small radio. Cree can hear the shower running in the bathroom. He lowers the music. 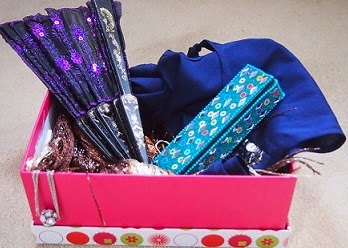 The bathroom door opens. “Turn that damn station up,” his aunt Celia says. “Turn it up. Don’t make me come out there all naked and make you do it.” Cree raises the volume. In a few minutes his aunt appears in the kitchen wearing a towel around her body and another around her hair. She is rubbing pink lotion into her elbows. The scent reminds Cree of air freshener. 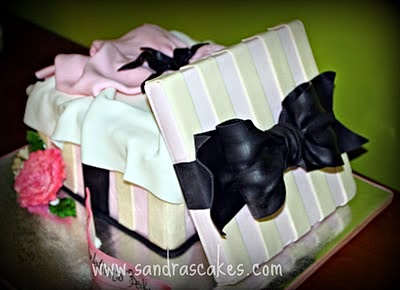 observations: A second visit to this terrific book: see earlier entry for a summary of the plot.

Visitation Street has the feel of a sprawling, state-of-the-nation novel, but Pochoda achieves her effects in just over 300 pages, and never loses sight of her plot – it’s not a straight crime novel, but is as well worked-out as the best ones.

The local area, in the part of Brooklyn known as Red Hook, is divided in two by Visitation St: white families in the nicer part, black people in the projects on the other side. The children know each other in kindergarten, but

the white girls were just marking time until fourth grade when they’d head to Catholic schools on the other side of the expressway.

Monique was friendly with Val and June when they were all much younger, and they played dress-up fantasy games. Now:

she wants Val to invent one of her complicated adventures set in a kingdom far away. She wonders if Val still remembers these places, if perhaps that’s what she was looking for that night on the raft, a world that hovers just out of reach.

Cree, the boy above, lost his father Marcus in a pointless shooting. His father’s brother, who resembled him, is now lost to drugs:

Cree can’t take his eyes off Des’s face. His skin is ashy black. There are pockmarks on his cheeks, hollow pockets that look like wormholes. His lips have thinned, vanishing into the pleats of his skin. Every time Cree sees Des he imagines that the world is out to erase every trace of Marcus.

There are endless moments and sentences in the book as good as these ones.

The only thing I didn’t like was the acknowledgements: there’s a gushing, yearbook note to them. ‘My gosh, thanks… thank you for giving me a magical place to begin this book.’ The book is gritty and realistic – the acknowledgements spoil the mood. I know, I know, totally unreasonable. I had a very similar reaction to Rebecca Harrington's book - notes totally out of keeping with the content. 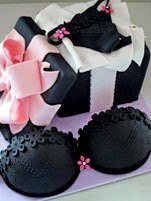 When looking for an illustration for this
Deborah Crombie book - see right - I made the surprising discovery that one way to find tasteful lingerie pictures (and avoid x-rated shockers) is to look for celebration baked goods. Who knew? So two of the photos above are from Sandra's Cakes, a lovely-looking bakery in Florida. I wish I was near enough to try the cakes.