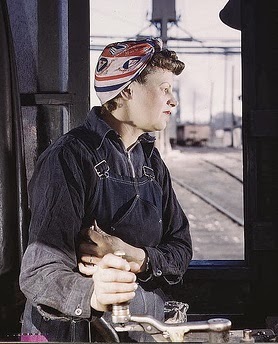 Denham came home without warning. It had not occurred to her to write beforehand. She clattered up on her motor-bicycle one evening, grimy, dusty and oil-smeared, with Isaac strapped into the side-car, exactly three weeks from the day Arnold had left Cornwall. Winifred opened the door to her… ‘Is Mr Chapel in?’

‘Yes Ma’am. Miss Arthur, Mr Hunt and Mr Jacobs are here to dinner. They are having it now.’

The artists from downstairs. Bother…

Bored, but resigned, Denham followed Arnold into the dining-room in her grimy overalls.

The three guests raised a hub-bub of welcome, of greeting, of inquiry….

She was pale and heavy-faced and sullen, smudged with travel, one cheek bulged out with a peardrop; she was not even attractive. Worse, she understood nothing. Blind and crying, their love groped for a door of entry, and turned away defeated.

observations: Isaac is the protagonist’s dog, Arnold is her husband. It is clear which she prefers. 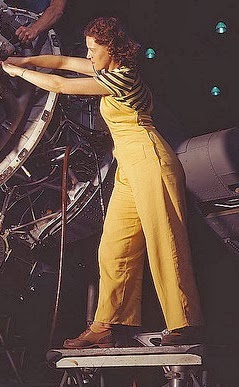 Here’s a book that won me over after a Bad Beginning: I didn’t like the tone, I didn’t like the arch authorial comments – Macaulay invades the book the whole time in the opening chapters, telling us what to think – ‘one cannot blame them’, ‘People should do this’. There are strange reversed sentences: ‘So many was it already that they could add a new cousin to it and scarcely notice the addition.’

So then I got snarky in return – Andorra is not a republic, as Macaulay says several times, it is a principality. (Yes, I am that pedantic.) Actually, I think nearly all the opening section of the book could have been omitted: in which the young girl Denham (what a stupid name), entirely brought up in Majorca and Andorra, is swept up by English relatives and taken to London when her father dies. The book is a satirical view of how Denham (like a Craig Raine Martian) cannot understand a thing about upper middle class arty life amongst the publishers, writers, theatre types and respectable gentry. She stumbles into marriage, and all does not go well, as that very sad last sentence of the extract shows.

I read the book because the lovely Leaves and Books blog recommended it, so I soldiered on, and then partway through I suddenly got into the swing of it. You have to stop wondering whether any of the characters are in any way likeable (not really) and just enjoy the culture clash.

The book is so odd it will need another entry to cover it – though that’s partly because I found the perfect picture to illustrate another section. Tune in later this week.

The photos of women in overalls are from the Library of Congress – from a series showing women doing what was thought of as ‘men’s work’ during the Second World War. The woman on a motorbike is a photo used ages ago for this blog entry.
Andorra Crewe Train motorbike overalls Rose Macaulay 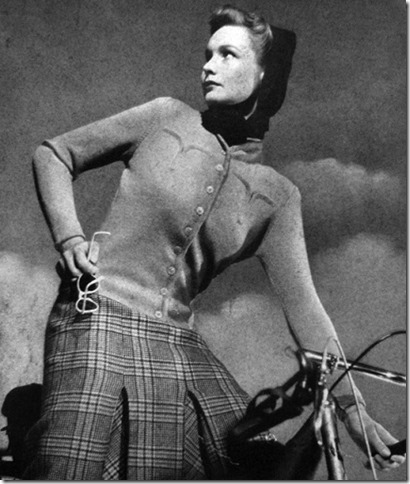 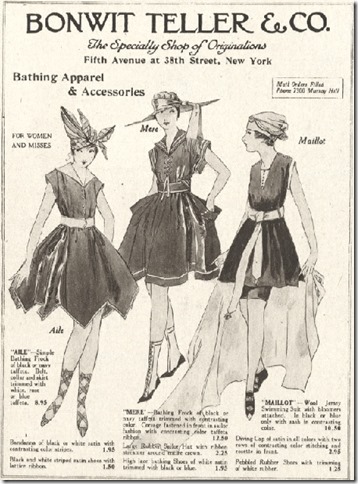 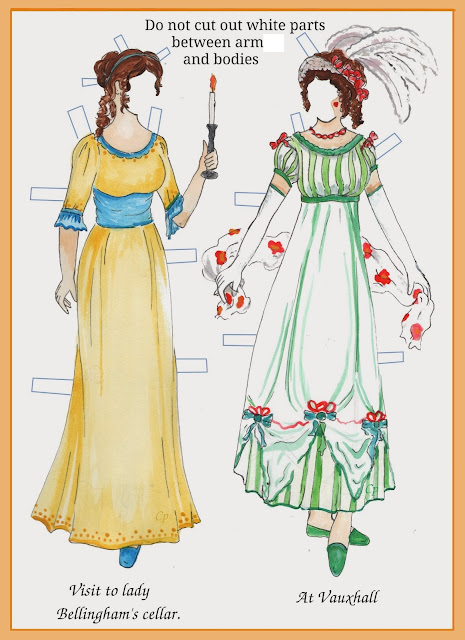