Dress Down Sunday: Bridget Jones Mad About the Boy by Helen Fielding 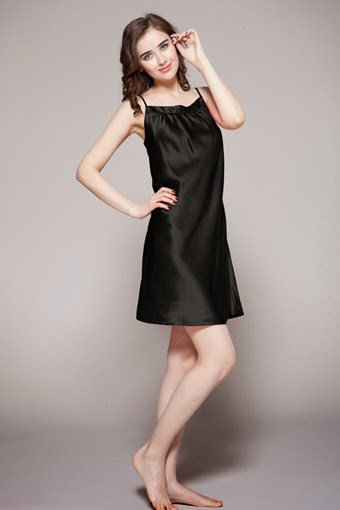 ‘What are you supposed to do about being naked?’

‘Go to La Perla – no, don’t go to La Perla, the expense is eye-watering. Go to Intimissimi or La Senza and get yourself a couple of little short black silk sexy slips. I think, when you were last doing this, they were called “petticoats”. Or maybe one black, one white. With a slip, you can show off your arms and legs and décolletage, which are always the last to go, but keep the central area – which we might want to gloss over – glossed over. OK?’

observations: Bridget, the widowed single parent, is starting a relationship with a much younger man, whom she is fairly obviously not going to end up with, but who breaks with the tradition of such romantic comedies by being in fact terribly nice, with nothing wrong with him apart from his age. It’s refreshing, and their text/tweet exchanges are very funny when involving food (less so when involving farts.)

Meanwhile, if you were ever inclined to dismiss Fielding and Jones as lightweights (not a mistake Clothes in Books makes in fact), they’ll come out with something like this:

I looked at them with the expression of an anti-Iraq War demonstrator hearing that there were no weapons of mass destruction.

As ever, Bridget & Helen are brilliant on clothes: the Bohemian neighbour across the road with the increasingly strange headwear, the attempts to get daughter Mabel into an outfit that makes sense – ‘cool shorts-tights-and-biker-boots outfits from H& M kids, or sticky-outy party dresses from Mum’ (Mum is wearing a Carole Middleton coat-dress) - the navy dress that Bridget wears all the time. And the slip is a great idea, though it definitely should be silk. This one is from Lily Silk.