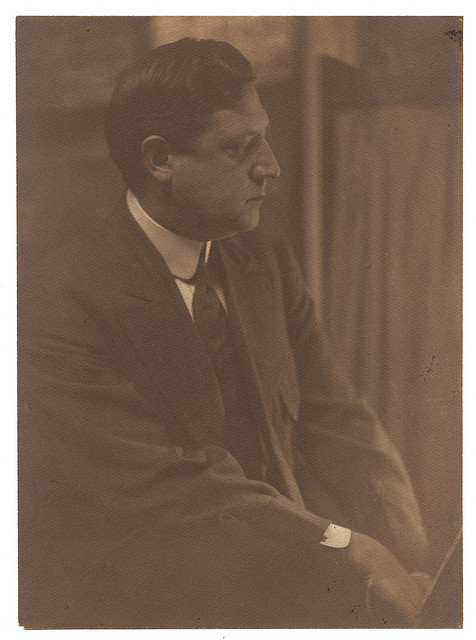 [Protagonist Nick, under suspicion because his wife is missing, thinks it’s time to find a lawyer]

‘His name can’t really be Tanner Bolt, can it?’ I said, trying to make light.

‘I heard it’s an anagram for Ratner Tolb.’

‘No.’ I laughed, an inappropriate feeling, but good. Then, from the far side of the room, the anagram was walking toward me – black pin-striped suit and lime-green tie, sharky grin. He walked with his hand out, in shake-and-strike mode. ‘Nick Dunne, I’m Tanner Bolt. Come with me, let’s get to work.’

Tanner Bolt’s office seemed designed to resemble the clubroom of an exclusive all-men’s golf course... Sit down, have a cigar, complain about the wife, tell some questionable jokes, just us guys here. Bolt deliberately chose not to sit behind his desk. He ushered me toward a two-man table as if we were going to play chess. This is a conversation for us partners, Bolt said without having to say it. We’ll sit at our little war-room table and get down to it. ‘My retainer, Mr Dunne, is a hundred thousand dollars.


observations: Gone Girl is full of twists and turns and puzzles and guessing games – and here’s an extra one. Gillian Flynn’s husband is called Brett Nolan. Oh, and he’s a lawyer. So if someone were to make an anagram of his name, they might just come up with…. Ratner Tolb.

Flynn has spoken of the possibility that people might take something of her own marriage from the book, but not whether we can conclude that her husband is a hotshot Mr Loophole. Later in Gone Girl, there is this:

Tanner Bolt stood there in a baby-blue suit, and something told me it was the look he wore when he went ‘down South.’

-- which does have an air of an injoke with her husband (not that inside jokes are anything to take lightly, as the police tell Nick when he is under suspicion).

I wasn’t knocked out by the fabled twist in the plot, but I still enjoyed the book hugely. It wasn’t so much a twist, more an excellent next stage. All the way through there are turns in the plot (not really twists) that you might or might not see coming, but either way I would nod my head with appreciation and say ‘good one’ and wonder where Flynn was going next with this. Then there is an interestingly open ending (much reviled on amazon) and some excellent observations and character-drawing - her apercus on modern life and couples are very good.

Calling a character Go was a really terrible idea.

One key thing: If you read this book on Kindle, do NOT look at the table of contents, which, bizarrely, has fairly major spoilers.

Links on the blog: Denis Lehane is good on abductions. Another wife goes missing here, and Gone Girl has a few things in common, in a weird way, with this book.

Picture is of Harrison Fisher, an American artist & illustrator of the first half of the 20th century.’