"teens should be at the mall" - Hunger Games 3 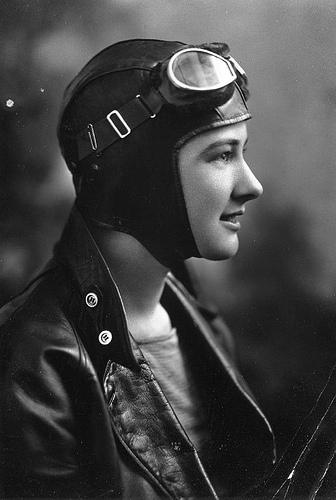 [Katniss has agreed to a role leading and personifying the rebellion of the Districts against the Capitol. She is the mockingjay - a kind of bird, invented for the book, symbolizing the freedom fight.]
Plutarch slides the sketchbook across to me. For a moment, I look at it suspiciously. Then curiosity gets the better of me. I open the cover to find a picture of myself, standing straight and strong, in a black uniform. Only one person could have designed the outfit, at first glance utterly utilitarian, at second a work of art. The swoop of the helmet, the curve to the breastplate, the slight fullness of the sleeves that allows the white folds under the arms to show. In his hands, I am again a mockingjay.

“Yes. He made me promise not to show you this book until you’d decided to be the Mockingjay on your own. Believe me I was very tempted,” says Plutarch. “Go on. Flip through.”

I turn the pages slowly, seeing each detail of the uniform. The carefully tailored layers of body armour, the hidden weapons in the boots and belt, the special reinforcements over my heart. On the final page, under a sketch of my mockingjay pin, Cinna’s written, I’m still betting on you…

“You’re going to be the best-dressed rebel in history,” says Gale with a smile.﻿

observations: The best line in this book is “He frosted [=UK ‘iced the cake’] under heavy guard.” It is one of the bizarre things about the whole project that it is impossible to tell whether this is an actual joke. And, yes, it is easy to find oddities and questions and unevenness of tone in the books, and Katniss can be annoying. However there is one major question: is there ANY other fictional heroine like this one? She is tough, resourceful, not dependent on men. There is a true role-reversal here – she is strong and a bit unfeeling, the men adapt to her, rely on her. She isn’t a heroine because of the traditional female virtues – intuition, empathy – but because of her strength and ability in hunting. This is a real question: If you know of any female role model as straightforward as this one we’d love to hear about it.

On youtube you can watch a mesmerizing parody of the Lana Del Rey song Video Games, renamed Hunger Games - it does a pretty good job of telling the story in a funny and striking way and gets both song and books perfectly. Key line: "Watching all these tributes fall, teens should be at the mall.”

Links up with: earlier entries here and here. Is the mockingjay linked with American classic To Kill a Mockingbird, featured here?

The picture of an air pioneer is from the San Diego air and space museum archives, via Flickr; she is catalogued as individual 037.
Catching Fire Hunger Games lana del rey Mockingjay Suzanne Collins To Kill a Mockingbird video games