The Man Who Died Twice by Richard Osman 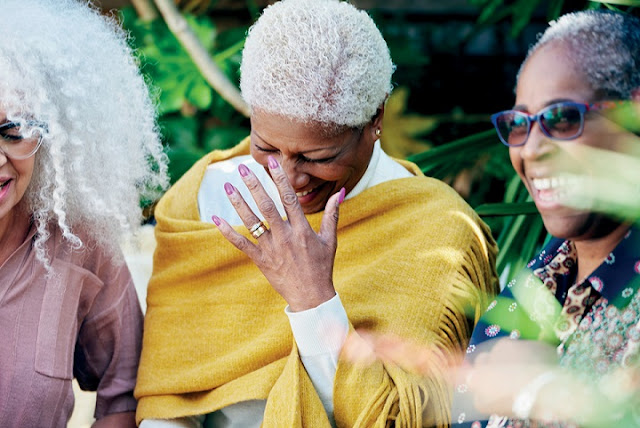 I read Richard Osman’s first book, The Thursday Murder Club, last year, and explained how I had snootily had no great hopes of it, but had been confounded and absolutely loved it. I was so very far from being the only one, and the book was a quite phenomenal bestseller. And so of course this is the followup. And #SPOILERNOTSPOILER he has done it again – another hugely enjoyable book.

The setup of both books sounds formulaic, and made to be translated into a Sunday evening BBC drama: a group of people in an upmarket retirement village get together to solve crimes, each bringing their own different talents and life experiences to the table. They now have friends in the police force that they can work with.

Yes I know, it could go either way, right? 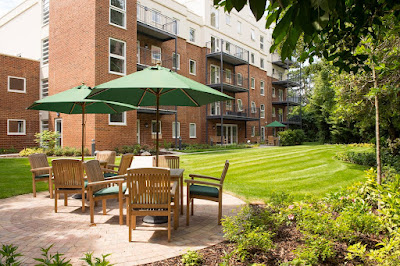 But the books are clever and charming, and full of real-life moments and conversation, and very very funny. And there is also a lot good complex plotting going on, and a great structure.

Most of the book is third person, with varying POV, but there are sections narrated by the lovely, hilarious, gentle Joyce – don’t underestimate her. She has a heart-breakingly tricky relationship with her grown-up daughter Joanna, beautifully done in both books:

‘I used to give her £20 when she went out with friends and her eyes would light up. I loved that. Would they light up the same way for a million pounds? Probably not. She’d probably put it in an ISA.’

If there is a better quote about parenthood in any book this year I would be surprised.

The plot concerns some ex-spies, and a master criminal, and missing diamonds, and an unexpected figure from the past of one of the recurring characters.

They asked me who my favourite author is and I said Boris Pasternak, even though it’s really Marian Keyes.

‘Feel free to arrest me any time. What’s your eye shadow?’

(Whom does Richard Osman get to tell him about that? He surely doesn’t automatically know the right brand to drop...)

This is not a group who minds if you smoke [or] don’t wear a seatbelt. The whole scene might have been from the 1970s, when, if you wanted to die of lung cancer, or in a road accident, that that was your choice.

Chris thinks  back to the day a cashier... swiped through the chocolate, the crisps, the Diet Coke, the sausage rolls, she had a looked up with a kind smile and said, ‘What is it dear, a children’s birthday party?’ Chris has used self-service checkouts ever since. 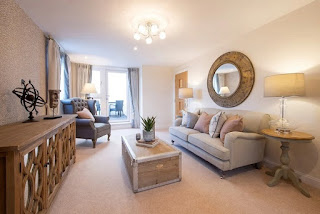 There is some splendid misdirection over what ‘a terrible flirt’ might mean. Separately there is a  scene in which an Important Drug Deal is going on and a  particularly villainous character is also trying to hook up with the other person in the deal. I have no idea how Richard Osman makes this scene so clever, funny, and almost-sympathetic.

This looks like a series that can run and run, because it has such good varied characters – this is what has made Elly Griffiths’ Ruth Galloway books such a winner in my eyes. With any luck these will be the same: where the funniest lines, best developments, most convincing actions all hit home because of our years of knowing the characters. Won’t that be great?

The crime plot was suitably complex (not quite as much so as in the first book, when he slightly overdid it) and I could see some of it coming, but it was satisfying enough, and the whole experience was a joy. I got a review copy of this book, and I am more than happy to write about it – but this was one of the rare cases where I asked for the book just because I really really wanted to read it as soon as possible – I would happily have paid for it, but didn’t want to wait. As much of a compliment as I can ever give...  [Yes I know it came out ages ago, but I have been on hiatus] 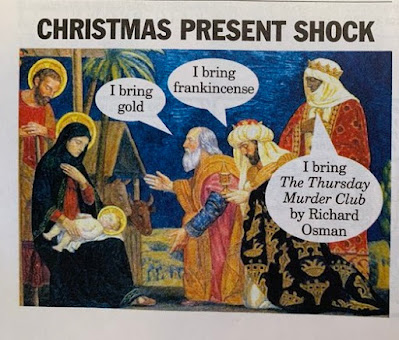 – they can just change the name and rework it I think. If you get it for Christmas you should be delighted.

Other pictures from the advertising of a very upmarket retirement chain, where obviously there are no murders.