New Year party – will there be a murder?

The Christmas entries are done, and we are moving on to New Year scenes from books. People say ‘Christmas is for family, New Year for friends’ but that doesn’t make murder any less likely…

We’ve been running seasonal entries on the blog since the beginning of December, you can find more, many more, by clicking on the tabs below

[the book] The Gilded Man by John Dickson Carr 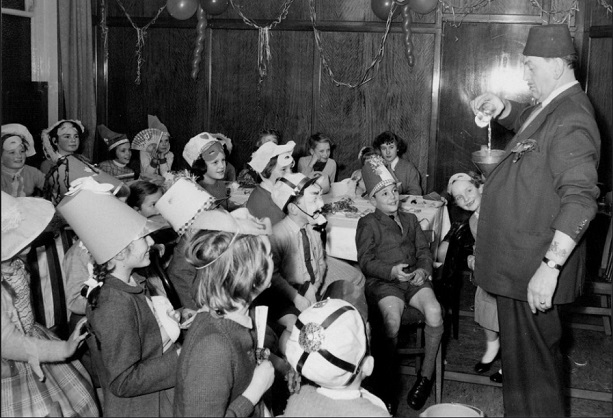 [excerpts from throughout the book]

Dwight Stanhope smiled slightly. ‘Not a bit of it. My wife wanted to give a Christmas party, with masquerade. If there’s anything in the world I dislike, it’s getting dressed up. Furthermore, Christmas parties mean mess; and I’m not fond of mess. As it is, I get off lightly.’…

‘New Year’s Eve is our real entertainment. The children hereabouts look forward to it so much.’

‘Yes. In the theatre upstairs. We’ve got a conjuror this year.’ 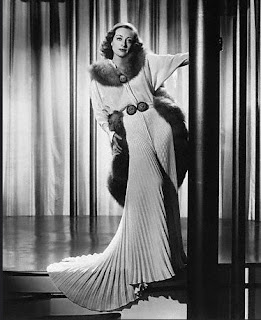 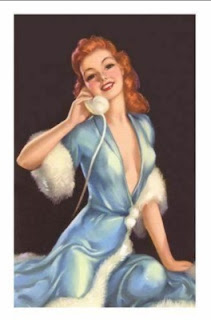 Christabel Stanhope had come out on the landing from the opposite side of the house. She wore a fur coat, hastily drawn on, over nightgown and negligee….

comments: This is a New Year’s houseparty - rather than Christmas, for the reasons outlined by the host above. And I must take issue with him: I both disapprove of his ideas, and disagree with them – a fancy dress ball is wonderful, and also often associated with New Year as shown in several blogposts...

The Gilded Man isn't JDC’s finest hour, but it has some good elements. Seasonality, a snowfall which means, y’know, footprints and all that, and Betty and Nick go out in the snow, and there’s is a skiing suit: 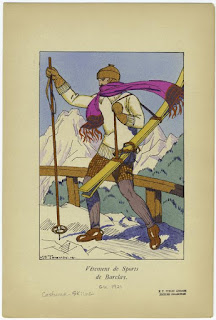 We have HM, Sir Henry Merivale, in charge, as eccentric and temperamental and enjoyable as ever.

The action centres on a big house, built by a famous actress of an earlier generation, a house that includes a theatre among its amenities. (Almost as if it had to be there so that there was a conjuring show which – of course – HM is going to take over and provide.)

There is a wealthy businessmen, his wife and two daughters, who are stepsisters for no reason that I could work out – I don’t know if I missed something, but couldn’t they just have been parents and children? There was a whole load of Plotty McPlotface bits that seemed off the point to me: I can't really say for fear of spoilers, but half the strands – including a fairly dramatic one, and the title - seemed to lead nowhere.

And on the other hand, there was one clue so blatantly planted that I reread the paragraph three times (with a furrowed brow) and thought ‘but that would mean...?’ and that seemed too obvious. As it turns out...

But on the plus side – fur trimmed negligee! Fur over negligee! These are people who know how to wander round a house at night in the proper Clothes-in-Books approved manner. We often discuss here the necessity of taking a dressing-gown with you on a trip, because no private bathrooms, and now we know that if you have a fur coat you needn’t bother.

And, as always, a quick sharp enjoyable read with some good moments. Not up there with the best of JDC, but definitely a good book to spend time with at this time of year.

Picture of the conjurer at the children’s party from the Tyne and Wear Archives. The children’s entertainment made me think somewhat of the very sinister one in an MR James short story, Casting the Runes.