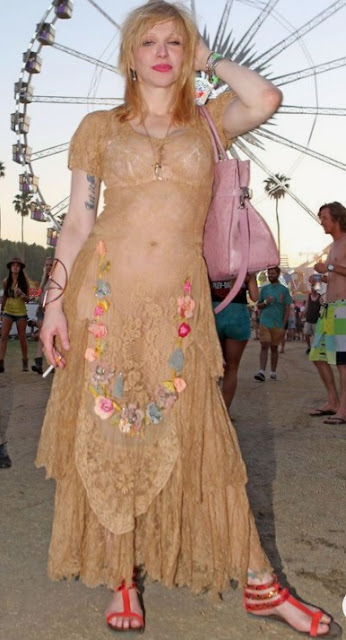 I absolutely loved Barbara Bourland’s previous book, I’ll Eat when I’m Dead: it could have been specially written for Clothes in Books with its crime story combined with fashion and magazines. I loved that she took her subject seriously: this is what I said then – ‘Bourland knows that people want there to be no sweatshops, but they also want cheap clothes. She faces up to women’s desire to do great things in the world, and their equal interest in the way they look and dress.’

I probably thought Fake Like Me would be set in a similar world, and I came into it knowing nothing of the subject matter, which is always good in my view. And in fact while still being roughly contemporary, and pivoting round young people in an upmarket sector of New York – in this book she goes full-tilt for the art world rather than fashion.

I was her, that weird depressed young temp in your office who when pressed says she’s thinking about applying to law school because it’s something to say, but she’s taking cooking classes, too, and maybe working for an NGO abroad is the next step, helping people, but she’s also always wanted to do hair,and you think to yourself as she talks, I might be unhappy, but thank God I’m not that lost.

It tells the story of a young woman, from a very non-privileged background, trying to make her way as an artist. She is inspired by and chooses as a role model one Carey Logan, an artist who is a few years older. Our protagonist – who is never named - becomes almost-obsessed by the high-profile art collective that Carey is part of, called Pine City. Eventually, after some success for herself and some worrying developments, she infiltrates them, and moves into their upstate art centre, a remote spot on a lake where the artists live in cabins and create their art in dream-like studios. She has a major, and secret, project underway, and gets to know the other artists. Across the lake live a very rich couple who run their own version of the art world, and have an extraordinary house, and parties. 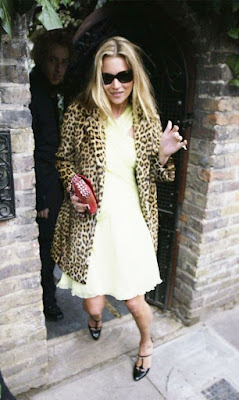 That sounds Gatsby-esque, and the empty resort/camp far from anywhere, out in the woods, ghost-town-y (very American, we don’t have things like that in the UK) starts giving hints of The Shining. The book also has pleasing echoes of du Maurier’s Rebecca at times… there’s a dress, and this reader was yelling at her: don’t put it on. But our heroine, though equally unnamed, is no Mrs de Winter – she is forceful, curious, occasionally annoying, and very much wanting to get to the bottom of what is going on with Pine City. It is absolutely not a straight crime story, though it is full of secrets to reveal and mysteries to solve, and it isn’t afraid to tackle big philosophical questions about art and about the way we live.

Bourland says she is not an artist, although I found her descriptions of creating artwork convincing and absorbing (but what would I know?), in which case it is an astonishing achievement – I totally believed in the artist and her work. And the ultimate explanations and the way everything panned out were satisfying and thought-provoking. In the final sections I was desperate to know what would happen/had happened. 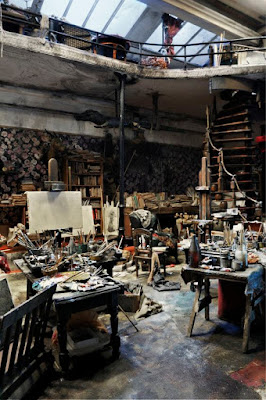 I absolutely loved this book, like the previous one: atmosphere and characters and plot were spot on. It could probably be compared to some other books eg Donna Tartt’s Secret History, but I think she should stand on her own: it is a work of art.

This was an early paragraph, which stuck in my mind because it needs so many footnotes – I only understood about half of it on a first read:

A poster for Carey Logan’s show, THE BURIAL PROJECT, had been wheatpasted on the side of the college’s non-ferrous metal forge two months earlier. Selling off meals from my dining plan at half price ginned up enough cash for a same day round-trip bus ticket in and out of Chinatown, and so – there I went.

Bourland’s critique of the art world - ‘everyone in here has an asymmetrical haircut’ - is beautifully done. There is the blatant privilege and entitlement for some – if ever there was a case of ‘to those that have, more will be given’ this is it. There’s her friend whose High School photos are being curated: ‘They’re calling it Just Kids meets The Year of Magical Thinking, but, you know, for our generation.’ Satirical and repellent but wholly convincing, not exaggerated at all. This art world holds a huge mixture of genuine talent and creativity, and pretentiousness and entitlement. 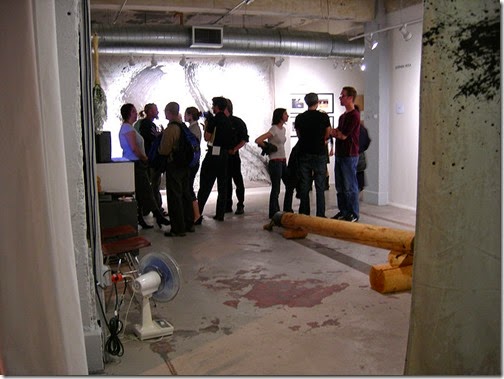 My only other comment is that I’ll Eat When I’m Dead was hilarious, full of wit and very funny lines, and this one is more serious, carried along with a driving force. But of course there are moments:

“DANNY, make dinner!” Max yelled… I was taken aback at her rudeness. The Max I knew was privileged, sure, but she would never yell at anyone, certainly not her help… Max laughed at me. “I’m talking to the house” - a smooth California lady robot.

There is one sideline here that I found fascinating: a (real life) Youtube video features, Stevie Nicks singing Wild Heart in an impromptu manner in 1981. The claim that ‘one third of American woman watch this every day’ is clearly hyperbole, but – not a Nicks fan but ever-curious – I went to take a look. And at first thought ‘this scrappy, amateurish thing can’t be it’ but then became completely sucked in and can understand why people become obsessed by it – and they plainly do. I have watched it over and over since discovering it. Honestly, even if I didn’t love the book, I would be always grateful to Bourland for introducing me to this video clip... It has huge viewing figures - increased quite a bit since I discovered it.

This article explains something about why it affects people. And I liked the description in the book:

There’s a video of Stevie Nicks getting her makeup done and singing her guts out on an early version of ‘Wild Heart’. Cady used to play it on her computer. ‘I watch this every day and so do a third of American women’ she told me. In the video, Stevie is sitting on a metal radiator in Annie Liebovitz’s studio, so young, and so blond, eyes like dinner plates. You can’t believe that she is ever going to be unhappy, or that she’s already spent a million dollars on cocaine, or that her heart has ever been broken. She is a miracle in action. And you don’t know why anyone would ever try to stop her.

And of course here it is for you, I will always go the extra mile:

(Disappointingly, the standard recorded version of Wild Heart sounds most unlike this – in the video clip she is actually singing a small section of the song to a different Fleetwood Mac tune.)

The description of Carey reminded me of Courtney Love, in flowered dress, which resembles one in the book, top picture. The studio is Ronan-Jim Sevellec’s –  a French artist who makes tiny box dioramas. Our heroine makes huge industrial size pictures, but the look of the studio seemed like hers. Dress and leopard jacket again is from the book – the picture shows CiB style icon Kate Moss. The gallery opening party - in my old hometown of Seattle – was taken by Joe Mabel, who uploaded it to Wikimedia Commons.