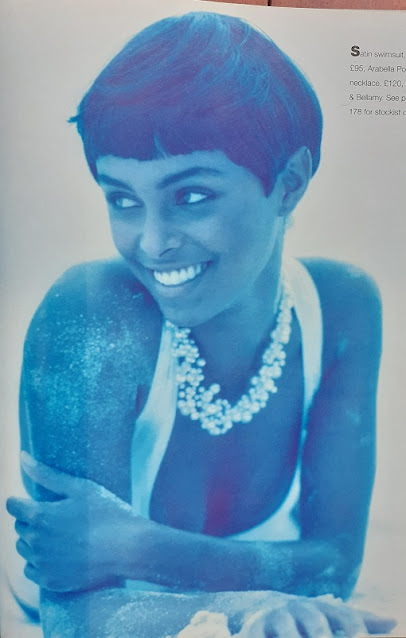 I liked this one very much: it opens with that classic moment: a phonecall from an old friend, news of a death, a decision to go to a funeral. After a slightly confusing section, it turns into a clear double-timeline story: In contemporary London, some bad guys are after Lachlan Kite, with a desperate need for information about something that happened in 1989. It was a big deal at the time for the people involved (one of them the person whose funeral has set things going), but why does it matter? And Lachlan’s colleagues and friends need to find out what has happened to him.

The other strand of the book tells the story of his life in his late teens: culminating in a summer holiday in a villa in the south of France, with the wealthy family of a schoolfriend, Xavier. There are connections with Iran (10 years after the revolution), worries about terrorism, and an important man coming to stay. This is a spy story, and Lachlan has been semi-‘recruited’ and is on the alert, but he is also like every other 18-year-old, then and now: worried about his A levels, drinking too much, fancying girls, listening to music. He is hanging around with his best friend, smoking and swimming in the pool, enjoying the glimpse of the high life.

Everyone is very class-conscious – Lachlan went to a school which is clearly Eton (though named Alford in the book) but did not come from a wealthy or upmarket background. He has a rather bleak and hard-working home life, and a distant mother, so we get the contrast with the trip to the welcoming family, the best friend, the sunshine villa and the pool.

I have one tiny catch – and I truly only offer this because everything about the book was so authentic – and that was that I don’t think the motherly hostess would have suggested that the teenage girl cover up with a ‘pashmina’ in 1989: that name for a cashmere shawl didn’t become common till much later. But, I am forever tripping over anachronisms and being fussy and pedantic about books set in the past, and I was hugely impressed by the absence of such mistakes in this one. 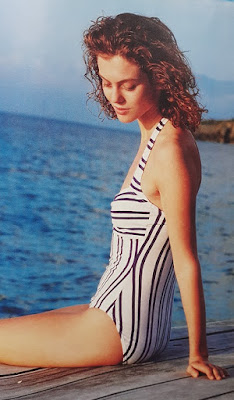 The thriller plot was very good and he kept one step ahead of the reader. It was involving and exciting, switching between the two lines, but – again, unlike so many books – this was not at all confusing. There was a lot of tension and jeopardy, and Lachie’s constant low-level feeling of dread in the 1989 sections was very well done, very imaginable given the strange situation he found himself in as an 18-year-old. An appealing cross between being in trouble with the teachers, and putting people’s lives in danger. No snitching, vs betraying your country. 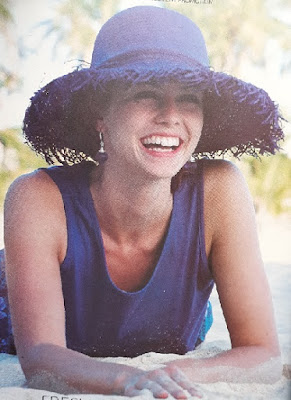 Good descriptions: ‘he was a triple-dyed shit of outsized ego, possessed of boundless tenacity and cunning. Such characteristics were always an asset to any team.’ But that is not – of course – Lachlan, a great protagonist. I don’t think it’s spoiler-esque to say that it seems he will be back in future books.

The Box 88 of the title is a secret organization – doing what? Goodies or baddies? You will have to read the book to find out...

Pictures of the idealized south of France holiday from fashion magazine of the era.