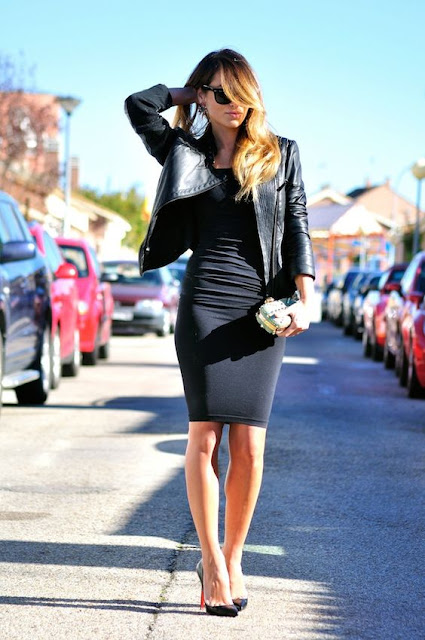 [clothes descriptions from throughout the book]


She’s dressed as if for a night out and it’s only two in the afternoon, short, figure-hugging, structured dress under a close-fitting, tailored leather jacket. Spiky heels, long hair sleek, long legs shiny. She looks like a fantasy…

I look down at my leggings, ill-fitting hoody and trainers… 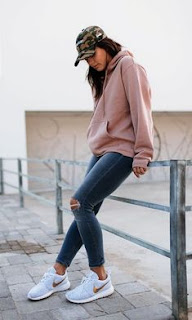 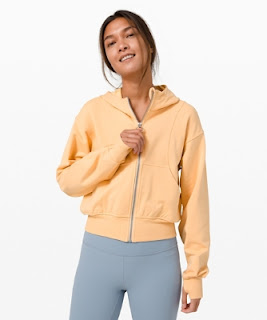 Gail reappears, dressed almost identically to me, except her hoody is coral-coloured and snugly fitted, and the telltale lululemon logo lets me know that her ensemble probably cost three times as much as my H&M getup… She looks like one of those rock star’s wives from the 70s who gave up the drugs and found hot yoga. And Botox. 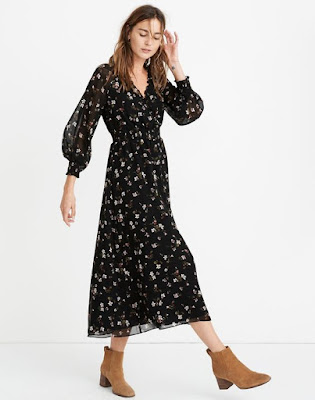 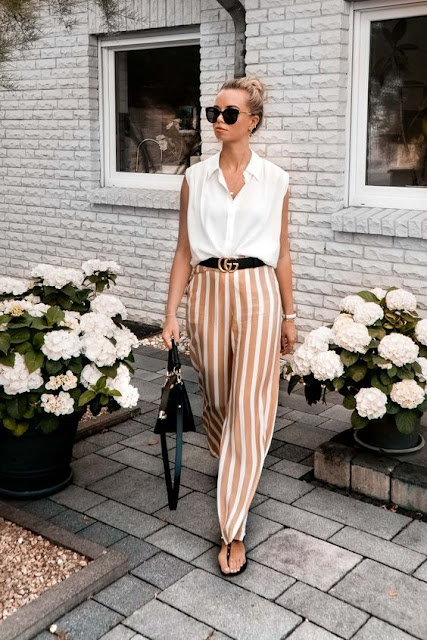 This time I know the uniform. Jeans, strappy sandals and a tshirt. Unfortunately my efforts do not make me look like an off-duty supermodel, more like I couldn’t be bothered to find anything nice to wear. 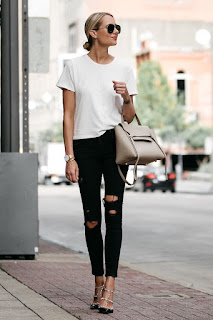 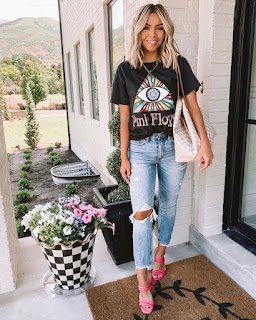 comments: The clothes are so perfect. If a costume director making a film in 30 years time wants to know exactly what people wore in London in certain social situations, they will be able to check out this book (or this blogpost – you’re welcome).

Jane Fallon writes great books; really enjoyable, no-one is going to shortlist them for the Booker Prize, but the picture they give of modern life is excellent. This one is slightly different from the other ones I have read (several of them on the blog)   because it pitches 1st person heroine Laura against some very rich women, and it is like doing anthropological research, spotting them in their habitat…

Laura, newly single, has moved into the ‘servants’ flat’ of a very nice, very expensive house in a close of similar houses in North London. Only the very rich can afford to live there. She tries to make new friends in the close, but then the Queen Bee, Stella, takes against her, for complicated reasons, and Laura finds life getting very bumpy indeed.

There’s often a halfway twist in Fallon’s books, and that doesn’t happen here, but I don’t think many people could predict the driving path of the plotline, and the unlikely alliances that turn up.

It’s a good plot, giving rise to a slightly strange combination of a careful setup, and some very real descriptions of modern life, and then some weird and unlikely behaviour, and very amusing, quite extreme, samples of life for the rich people:

‘Does this mean….’ Katya flaps her long eyelashes, a robot rebooting, ‘….you’re going to be poor?’

Laura owns a cleaning business, and she makes good use of the access the hidden workers have in an office, and the ways they slide under the radar: as they have been treated insultingly, they may as well make use of it.  And it IS about cleaners and not just rich people, and shows details of life for single parents and those just struggling to get by.

It's a very enjoyable read, which never falls over into being silly or predictable.

Clothes from a wide range of modern sources.

The question of lululemon got a going over in this post, Sarra Manning’s excellent contemporary updating of Vanity Fair, The Rise and Fall of Becky Sharp.