“The Thames was an old lady with an expensive facelift and new clothes, robed in cloth-of-gold and ermine in the form of luxury apartments and Michelin-starred restaurants."


By chance I have been reading  a few books recently in which the city of London, and the River Thames, could be considered to be major characters – fiction and non-fiction. Earlier this week I featured Caroline Crampton’s magical The Way to the Sea, a mixture of history, literature and memoir.

Today we have Linda Grant, one of my favourite authors, and her most recent novel.

The book starts uncompromisingly with the burial of an unknown woman whose body has been pulled from the Thames: no messing about. From there it moves back seven months to flit easily among a number of different characters, living a very real London life. It is not a gloomy book, but the life of London is definitely shown in all its hardships – the people who have to keep moving from one rental to another. (Young people in London say that they and everyone they know all move flats once a year – and that’s people with proper jobs, not those struggling on the edge.)

Grant has said that this is her Brexit novel, although it is only mentioned once by name:


The anti-Brexit marches they didn’t go on, the houses they didn’t buy and the one they did, the prizewinning novel she bought and left on the bedside table only half read, the petitions she signed without really reading them, the 34 degree London days and the 28 degree London nights, the new iPhone, the new dress, the new shoes, the dying trees in the streets, geraniums still flowering on Christmas Eve (‘the seasons are broken’), another election, a by-election, a new prime minister and me, me too…

Pretty much London life today, and pretty much an encapsulation of a state of the nation (and perhaps the world) novel. But you do need to read the whole book, with its wide range of people, its people who are immigrants and refugees, people who don’t fit into categories. Racism and terrorism play their part too.

Grant is so good at drawing a character in a few lines – often via their clothes:


Thinking back to your youth and how there’s no-one braver than a teenage working-class dandy in the age of punk with a few quid in his pocket to spend on clobber and records. The shirts he used to have! The beautiful shirts, the reckless T-shirt slogans, the Doc Martens, the drainpipe jeans. 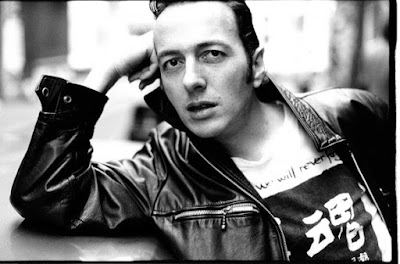 [This Is actually Joe Strummer of The Clash, but he’ll do…]


Francesca, whose mind was a clutter of florist’s flowers, expensive art books, shoes and hard-to-obtain French cheeses, was nervously attentive to his opinions about a range of subjects she knew nothing about. Fishing treaties, assisted dying, traffic-calming measures, food additives, penal reform – the usual blather of phone-ins. ‘Oh I see,’ she would say ‘How well you’ve explained it.’ Who wouldn’t be flattered?

One of the questions of the book is whether people are wholly alone, or whether they can make themselves into communities, even briefly. Francesca again:


Her sense of the atomisation of city life, the granular quality she had always taken for granted, people plotted on a map like stick-pins, was being replaced by clusters of which [they] were members without being aware of it, part of defined groupings of individuals unknown to them but with common purposes.

This reminded me of one of my favourite lines from Edith Wharton’s House of Mirth:


Such a vision of the solidarity of life had never before come to Lily… All the men and women she knew were like atoms whirling away from each other in some wild centrifugal dance: her first glimpse of the continuity of life had come to her that evening….

And this next passage reminded me of Caroline Crampton’s book The Way to the Sea, as mentioned above:


He remembered his lovely Thames, her steady inexorable purpose, how she was a watery road through the city, how the Spanish Armada had tried to sail up her and been repelled, how in that film he’d seen Sir Thomas More was rowed home from visiting the King at Hampton Court, how the river brought the plague and how it had become so polluted by industry it nearly died. The coal barges, the sailing ships, the great steel barrier out at Greenwich (beautiful sight in the sunshine), and the bridges, twenty from Tower to Kew. 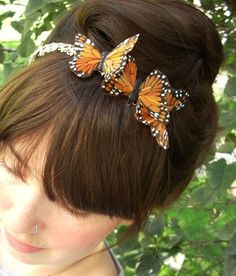 There’s the woman in a navy dress with pearls… who also wears an emerald coat with dyed fur collar. 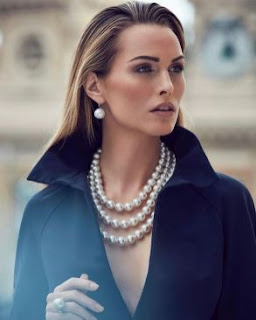 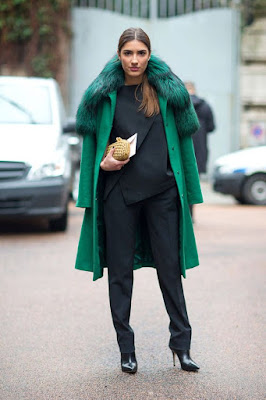 And the man with long white hair tied back in a ponytail, wearing plum 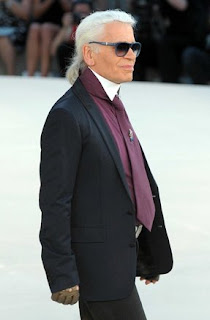 This one is Karl Lagerfeld.

I think Linda Grant is a wonderful writer, and although she has won awards she doesn’t get the attention she deserves. This book is a most marvellous London book and should be better-known as such.

There are many more of her books on the blog, and in particular the previous novel, Dark Circle, is one I did as part of a whole succession of books set in sanatoria, from Thomas Mann’s Magic Mountain onwards.

One of the characters in this book is reading The Garden of the Finzi Continis by Giorgio Bassani, a great favourite on the blog.

Clemence Dane’s post-war theatrical saga, The Flower Girls, was on the blog recently: the London setting is a key element in that book too.