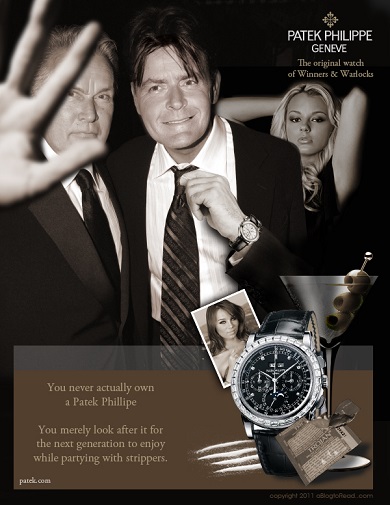 [Summer of 2016, NYC, at the Port Authority waiting for a Greyhound bus]

A woman wearing purple mesh bunny ears and a wifebeater that had Paris rhinestoned across the front of it was holding onto the links of the shutter [of the ticket booth].

Just an hour into his journey, Barry was starting to get something about the Trump phenomenon. Like an idiot, he had thrown 1.7 million, almost two bucks, after Marco Rubio…. They all best their millions on Rubio. They should have met this woman first. There was nothing Rubio could do for her.

He couldn’t get on the bus without a ticket. But the ticket 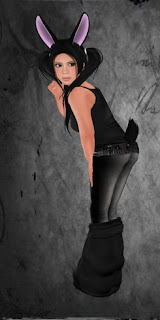 counter was not open. He fingered his phone.

The point of this trip was that it would just be him out in the world solving his own problems, just like the woman with the bunny ears, just like his 19 year old Princeton sophomore self.

The woman in the mesh ears was talking to a trans woman eating a bag of Lay’s with a lot of emphasis. Barry was standing a foot away from them, but he was being completely ignored. 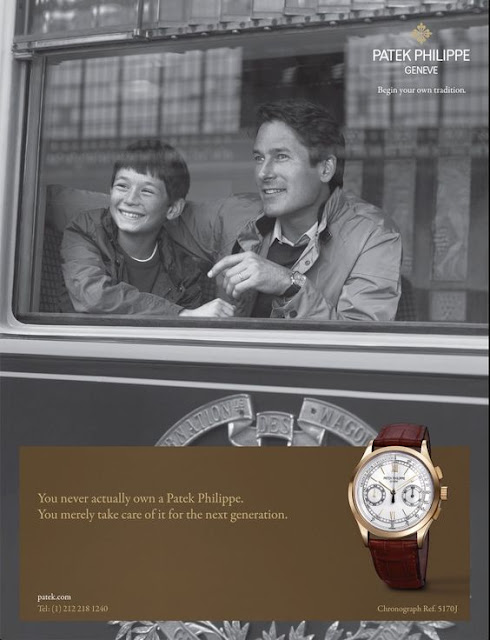 by no means a Greyhound: and Barry has an idealized view of his son….

commentary: When I read on Kindle I highlight sentences that grab me, amuse me, help me think about the book. With Lake Success I had to tell myself to stop highlighting – I was marking up too many great jokes, too many great thoughts: sentence after sentence, Shteyngart just keeps turning them out.

This is a marvellous state-of-the nation novel about the USA, and also an absolutely hilarious satire, with wonderful characters in it. Barry is a hedge fund manager who has walked out on his life to go travelling. His life wasn’t looking so hot – medical problems with his son Shiva, fights with his wife Seema, and potential legal and financial problems. So he will travel across the country by Greyhound – he, who could take a private jet – “he could be wheels up in two hours”.

Barry is infuriating, ridiculous, brilliantly clever in some ways and completely lacking in others: he’s tremendously obnoxious, but at the same time you have to like him, even as you wince at the next terrible thing he says or does.

Alternating with his journey, we follow his wife as she lives her wealthy Manhattan life of competitive parenting, and tries to face up to the issues with her son, and wonders where her husband has gone.

Barry is thinking about life as he goes along, and the reader listens in, and then decides if what he has to say is brilliant or nonsensical. He is obsessed with watches, expensive

fancy watches , for himself and for his wife:

He had bought her many timepieces including the 70K Cartier Crash, a watch that, on purpose, looked as if it had been mangled in a car accident


that’s one to the right.

And the watches are a theme throughout the book: Buying them, keeping them safe, maintaining them, watching security.

I have to quote some of the marvellous lines, words, phrases:


[About his wife’s comments] A little fountain pen, its nib soaked in cruelty, always seemed to be at her disposal.

The whiskey-heat of the night.

She worked in graphic web design, which these days was simply a catchall category for anything not involving finance or escorting.

He kept a kindly half-blind sheepdog for a few years, until she died from the melancholy of being a working-class Jewish pet.

The Marriott was an ice pick stabbed into the heart of the city. Black people in suit and tie were serving underdressed white people in the hotel’s lobby.

Barry had always wondered why people who were just upper-middle class in New York chose to stay there, given that they could live like minor dictators in the rest of the country.

[There was a kind of woman] he would see on rare occasions at hedge-fund parties, whenever he’d meet a fund manager who hadn’t remarried for some reason. The wise, older face…

And it made me laugh when Barry couldn’t remember his wife’s best friend’s name: every time:

She is actually Mina. This shows the seamlessness of Shteyngart’s writing – it is hilarious in a simple way, but it also shows something about Barry and his world – and everything in the book is like that, without pushing it in your face.

It’s certainly one of the best books I’ve read in the past year, and it made me laugh, and think, and told me about all kinds of American lives. I did think it tailed off just a bit in the final third, stopped being quite so thrilling and transgressive and funny. The author lost me very slightly after a sex scene that didn’t seem to fit. Not because there was anything shocking or bad about it – it was very sweetly done in fact. But for the first time in the whole book it seemed like something another male contemporary American author would put in his novel.

Of course the reader knows how Barry’s summer is going to end: this is very much set during the 2016 Presidential election campaign. Barry, a natural Republican, considers ‘bundling for Hillary’, in order to get Seema a job with the attorney general after Hillary wins… ‘Were all men separated from their children and wives by an invisible ribbon of cluelessness?’ Seema thinks when she hears this. Elsewhere she thinks about women talking together about their partners:


their song of anger and surprise which could have been subtitled “We Have No Idea Whom We Married.”

Lake Success is not perfect, but it is tremendous. 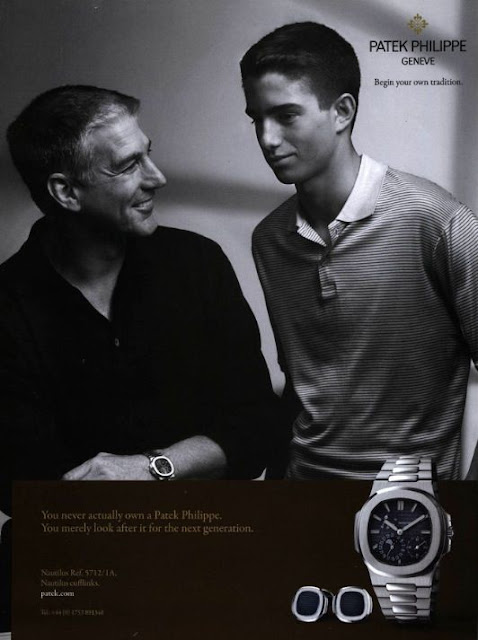 Because of the magazines I read, I frequently see adverts for fancy watches, and occasionally get a supplement entirely devoted to timepieces. The illos for these are so much a specialized artform, and so much a picture of Barry's world,  that I have chosen some examples to illustrate the book.