In the month of Valentine’s Day, the Tuesday Night bloggers, a group of crime fiction fans doing a themed entry each week, could really only go with the theme of


And Brad at Ah Sweet Mystery is collecting the links this month.

A few weeks ago I did a blogpost on Agatha Christie’s Appointment with Death, focussing on the strong female character of Sarah – and I mentioned the possibility of making a list of my favourite women characters in the Christie oeuvre. I also wondered who would be on others’ lists – and Brad was quick off the mark, accepted the challenge, and produced his list here. And for his first love-themed entry he chose his favourite Christie couples.

I had already decided for this entry to look at the great Christie women through the lens of their lovelives – which is of course quite different from favourite couples! (am holding off from reading Brad’s post till I’ve assembled my list, mind you.)

So here, in no particular order, are: 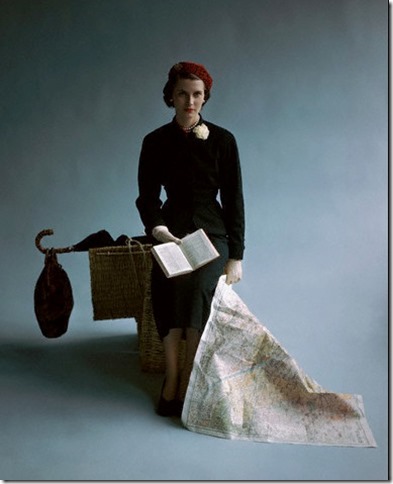 Mysterious woman, in mourning, in love and doing some sleuthing


Henrietta Savernake in The Hollow (1946)

I always say that she and this book are for the true Christie aficionados. She is one of Christie’s best and strongest females. She is a sculptor, and Christie totally makes you believe in her artistic talent, which is quite an achievement. The reader is left longing to see some of her creations described in the book. She cheats at cards ‘skilfully’ in a good cause, and can knit a good sweater.

And yet – her connection with the case comes through her long-standing affair with a married man. I think (open to correction) that she is the only character in the oeuvre not to be judged or punished at all for having an affair – it is accepted matter-of-factly.

We, Henrietta’s fans, want to think that a part-time lover suits her best, she wouldn’t want the bother of being married. She certainly wouldn’t be worriting over the joint of mutton like Gerda. There seems little doubt that she does love him very much. But there are two faint questions: her lover doesn’t really seem like a very nice man, why does she put up with him? And, how much does Gerda know at any given point? It’s a mystery.


Supplementary: she only has a tiny role, but the very memorable Mrs Crabtree also belongs on this list. She is John Christow’s favourite patient, and she seems like a stock Cockney character. But there is something more to her, and she sticks in the mind.

There are a lot of strong and intriguing female characters in this book, from common Brenda to wonderful Magda. Sophia is probably way down most people’s list – she is the young woman who had a very senior job in Egypt during the war, and who wants to marry Charles. When her grandfather dies, Charles comes and tries to find out what is going on. In a household of excitement and drama she is calmly in charge, hilariously organizing her actress mother, and with a clear view of what’s going on. No wonder she is the old man’s heir…

I like her for her straightforwardness in love - she’s no shrinking violet waiting to be wooed. When Charles contacts her, she sends a telegram:


Will be at Mario's nine o'clock. Sophia.

--and after a few awkward moments and some ‘artificial talk’

How romantic is that? 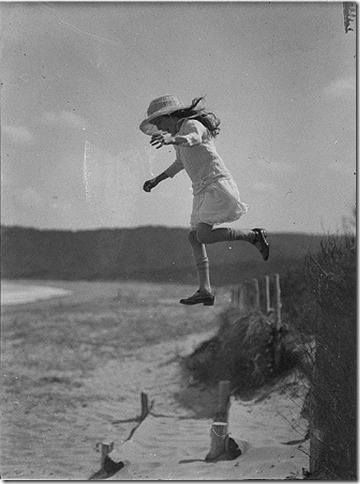 Caroline has loved Amyas since their magical childhood together

Another book full of strong fascinating women (in very different ways…), and Caroline is notable for her love for Amyas the artist, despite his bad behaviour. You do think she should have slapped him, and you also close your eyes at the idea that she went to jail to protect someone else – but she is a memorable, decisive woman, one you can only respect. Her relationship with Amyas is actually very real: what strikes me is that the two of them are so wrapped up in each other that they love their daughter, but have no time for her – and that this might be an almost unconscious reflection of both Christie’s marriages. Christie certainly loved her daughter, but she does seem to have chosen her husbands when it came down to it.

Anne Bedingfield in Man in the Brown Suit (1924)

I love this book, love this heroine, and have done since the first time I read it as an impressionable and romantic teenager. Her relationship with the eponymous Man, Harry, was terrific then, and I still like it now. She falls in love with him, and is determined to prove his innocence: she sets off for adventures and is brave and resourceful. And in the end gets what she wants. She is a wonderful heroine – and the book is very clever as well as being hilariously funny. 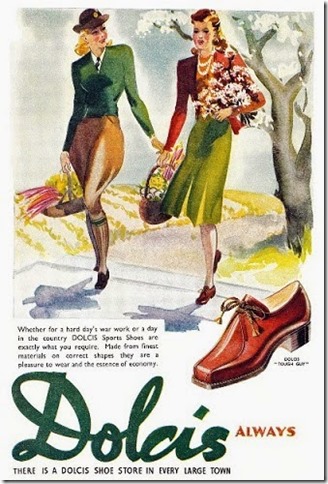 Another teenage favourite, and if asked then I would have claimed it has a particularly satisfying plot, very well-worked-out, and that Miss Marple is sharp and has sensible things to say. But of course secretly, what really sold it to the very young me was the makeover scene, where Megan Hunter is whisked off to London by narrator Jerry, because he has recognized her inner beauty, and, as we can all see, is in love with her.

The makeover (and oh, Clothes in Books does love a makeover) is wonderful. Jerry is given the killer line ‘It just infuriates me to see you so slack’, and then, half a day’s magic later –

Megan was standing looking at herself in a long mirror. I give you my word I hardly recognised her! Tall and slim as a willow with delicate ankles and feet.. quality and distinction in every line of her…

Is that true love?

So that’s five great Christie women and their romances, and I could have gone on all day. I can’t believe that I haven’t mentioned Jacqueline de Bellefort (love took her to some pretty unlikely places in Death on the Nile) and Iris and Rosemary in Sparkling Cyanide, sisters facing up to opposite sides of love. Then there is the mystery woman who only appears in the very final pages of Cat Among the Pigeons, and who is remembering someone she loved very much – an ending that if it appeared in a ‘literary’ novel would be justly famous.

But I will end with the note that Megan writes near the end of Moving Finger. It is a masterpiece of a love letter, very short (actually unfinished), one that grabs me afresh every time I read it:


I was reading my school Shakespeare and the sonnet that begins:

So are you to my thoughts as food to life

Or as sweet-season'd showers are to the ground...

And I see that I am in love with you after all, because that is what I feel…

The perfect ending for Valentine’s Day.