A number of my wonderful online friends have new books out around now, so I have decided to concentrate on them this week on the blog. The authors are all women (yay!) and happily I had no dilemmas, because they all wrote great books, which I can review honestly. Sarah Rayne, Margot Kinberg and Sarah Ward will feature later in the week. 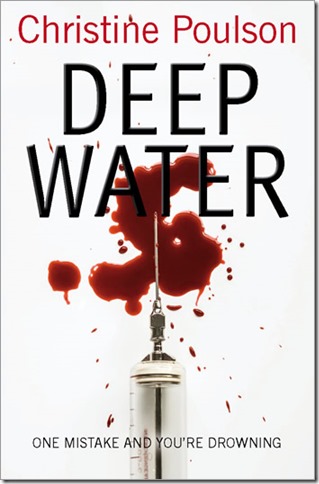 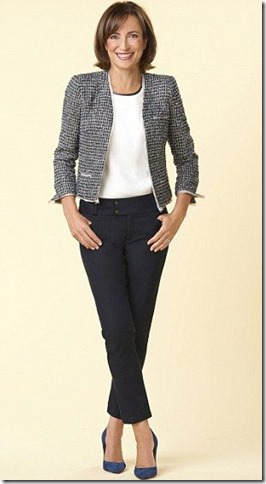 [Professor] Honor [Masterman] was quite a contrast to the male heads of labs that Katie had known, with their nylon shirts and awful haircuts. She was wearing narrow black trousers and a wool jacket in black and white with a small geometric pattern: Jaeger or something like that. And you rarely saw lipstick in the lab. Her greying hair was cut into a sleek bob. She looked great for fifty. Actually she looked great, full stop... There had been a profile of Honor in The Guardian not long ago. She was married to another academic – older, Katie seemed to remember – but she’d married late and didn’t have any children. Had the chance just passed her by, Katie wondered, or had it been a deliberate decision? The life of a young scientist, in and out of the lab all hours of the day and night, wasn’t easy to combine with children. Would Honor be running her own lab with a Nobel Prize in the offing if she had taken time out for babies? Katie wondered if further down the line she herself would end up in a Jaeger suit with research students as surrogate children.

She could almost hear what they were saying, but not quite. It was tantalizing.

commentary:  Recently on the blog I interviewed Christine Poulson about this, her latest book, a medical thriller. Now I have had a chance to read the book, and I am very pleased to say that I was not disappointed. I read it in the course of a day – it is truly a page-turner.

It’s set in and around Ely in Cambridgeshire, and features scientists working on new drugs, and the lawyers sorting out the legal details. There’s obviously some funny business about a cure for obesity – and everyone knows such a new drug would be worth billions. There’s been an accidental death – or was it? There’s a missing notebook, and some weird incidents at the research labs. Who can be trusted…?

One of the things that most impressed me about the book was the scientific detail – anyone reading it would assume that Christine must live and work in this world. In fact that’s not the case, and her expertise lies in other directions: but she has done amazing research for the book, and obviously has gained a huge understanding in this area, enabling her to write about it clearly and convincingly. She is confident and authoritative writing about gene therapy, chemical reactions and complex experiments, and she describes the details and the processes very well.

And the book also has great characters – I’m very pleased that this is the first of a series so we’ll be meeting at least one of them, researcher Katie Flanagan, again. There are some great twists and surprises in the plot: and the author very convincingly and carefully produces a brilliant and brutal ethical dilemma for two of the characters, concerning a child with an illness, and the hope of finding a match for possible treatment.

This is a clever and involving thriller, without too much in the way of gruesome violence, and with strong, believable female characters. As I said about a previous Poulson book, that’s both rare and just what many of us are looking for.

And one last connection – I have recently been re-reading the Swallows and Amazons books by Arthur Ransome. Although he is always associated with the Lake District some of the books - such as Coot Club - in fact take place on and around the Norfolk Broads. Deep Water starts with some characters on a sailing holiday not a million miles from there, and much of the action takes place on the boat – later stationary, and moored in Ely. The whole atmosphere on board did remind me of the Ds and the Coot Club… Unlikely undertones.

I’ll look forward to more from Chrissie in the future – as well as more of our shared bloglists and joint reviews. We have such similar tastes in novels, I suppose it’s not surprising I like her own books so much.