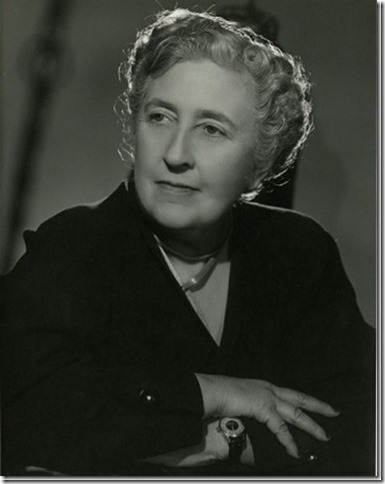 
Kate Jackson is a fellow Tuesday Night Club-er and crime fiction fan who blogs as Cross-Examining Crime, and she had a brilliant idea for marking the birthday of the blessed Agatha Christie today, 15th September, in this, the 40th year after her death.


On this day I decided to do a post called Christie Firsts which suggests to new Christie readers which novels are the best introduction to Poirot, Marple, the Beresfords, Superintendent Battle, Christie's thrillers and Christie's stand alone novels. I've done my picking and given a reason why.


And then she extended the challenge to other bloggers. So I wasn’t going to miss that chance. These are my choices, and Kate will list other people’s as well as her own over at her blog. 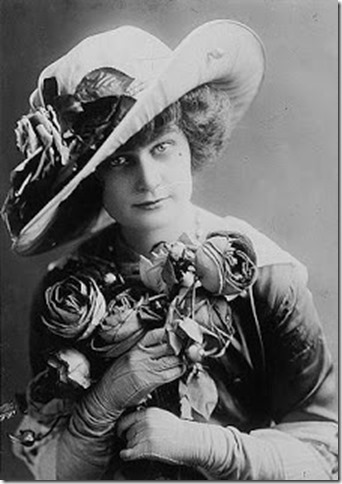 
For Hercule Poirot: Mrs McGinty’s Dead My favourite Poirots tend to be the 40s and 50s ones, and this is slap bang in the period (1952) and a very appealing entry. It contains proper detection, and there is the excellent setup: Mrs McG died after saving a newspaper cutting about former murderers. Which of them is lurking in this very English village – who has a secret worth killing for? Anyone who believes, incorrectly, that Poirot deals humourlessly and over-respectfully with aristocracy in stately homes should read this one and be surprised. The details of life in the 50s are splendid too, and the hideous b&b is glorious. 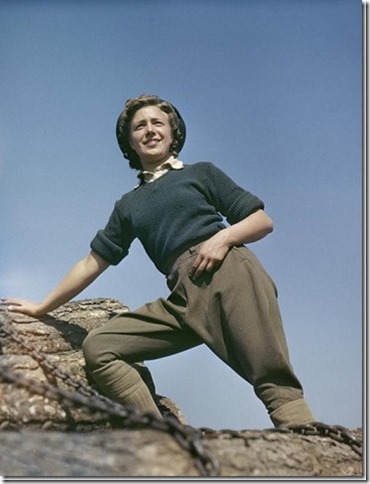 For Miss Marple: A Murder is Announced. (1950) Village life after WW2 – and far from being cozy despite surface appearances. The local paper contains an advert for a murder to take place that night: Is it a game or a joke? Everyone turns up at the address given, and someone dies. The plot is ludicrous, but everything else is excellent – great structure, a large cast of well-defined characters (some of whom seem like stereotypes, but then you never know with Christie), and great conversations and pictures of life, and of the uncertainties after the war. A really memorable Marple. 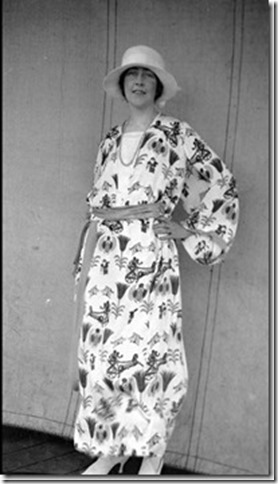 adventure: One book to cover all of these: The Man in the Brown Suit (1924). This is a good introduction to Christie because it is such an enjoyable and unexpected book – it’s not particularly typical of her later work in fact, but the roots are all there – it’s funny, contains some wonderful female characters and some very clever tricks. Travel details (if not crimes) based on Christie's own round-the-world journey - that's her on board ship to the right.


For Superintendent Battle: Towards Zero (1944) Clever, well-worked out, nice characters and dialogue. A nasty murder and a chilling plot in an enjoyable holiday setting – there’s a lot of the ‘psychology’ she often mentions rather randomly, but in this case it is beautifully woven into an excellent plot.


Now I’m supposed to pick a Tommy & Tuppence book to recommend, but oh, look at the time! Must dash!... I'm supposed to be persuading you to read Christie not putting you off, after all. (But you can read about Secret Adversary and N or M? on the blog if you want to…)


Thanks to Kate for a great idea – do go over and look at her blog.