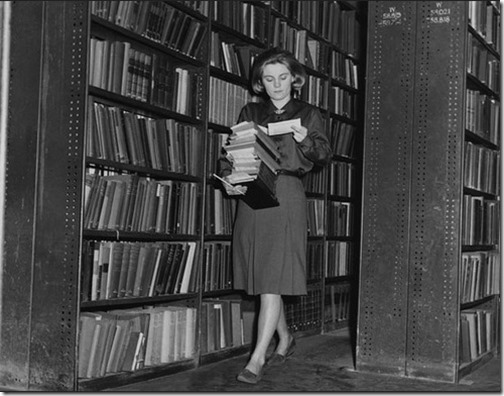 We’re off to find the right books…

Writer Christine Poulson and I enjoy doing joint lists and joint reviews: when the idea came up of doing a list of books set in universities and colleges, we actually had to check that we hadn’t done it before – it is SO MUCH the kind of topic we both love, and love to compare notes on. But we haven’t till now – so here goes.


As usual, Chrissie is posting her list at the same time, and here is the link to her post.

–  no particular order. Links to reviews  on this blog where available.

Contrary to what we all remember, quite a small proportion of Brideshead Revisited takes place at Oxford. Waugh creates the idyll and the relationship, and then the story moves on over many years and places. But still – that’s the picture we have of the book. My favourite part is the page or two on advice to the undergraduate - all of it is hilarious, but Cousin Jasper wins the prize:


'Don't treat dons like schoolmasters; treat them as you would the vicar at home... You'll find you spend half your second year shaking off the undesirable friends you made in your first...Beware of the Anglo-Catholics—they're all sodomites with unpleasant accents. In fact, steer clear of all the religious groups; they do nothing but harm...'
Finally, just as he was going, he said, 'One last point. Change your rooms … I've seen many a man ruined through having ground-floor rooms in the front quad,' said my cousin with deep gravity.

I wrote about the book in the Guardian a while back. 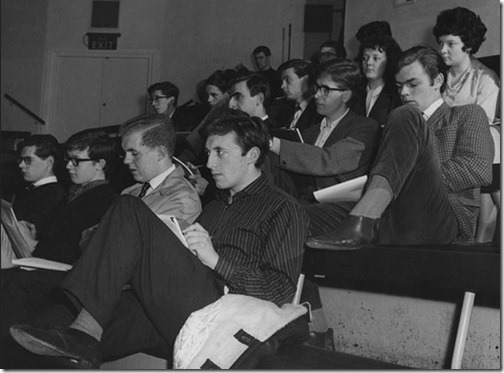 Marias is a great author: the pride of Spain, and not known nearly enough in the UK. I said about him before: It’s hard to know who the British equivalent of Javier Marias might be: he is a wonderful novelist, something of a superstar in his own country, and an academic, and he has also translated many classic English authors into Spanish. Perhaps it’s unfair to say that you can’t imagine Ian McEwan or Martin Amis doing a new version of Don Quixote.

My favourite of his books is A Heart So White, but I also love this one for its fabulous take on the foreigner-in-Oxford meme. It’s a charming book, and you never know where it is going next. The narrator is a visitor to the college of All Souls – and it seems not unreasonable to think that some of it might be semi-autobiographical…


The Gates of Bannerdale by Geoffrey Trease

Trease wrote marvellous YA books – historical fiction, and the modern series of which this was the final entry. He wrote from the 1930s through to the 1990s, but I think the 50s was his best era. In this book, old friends Penny and Bill go off to Oxford from their grammar schools in the Lake District – there’s the usual collection of stories of college days, and the way friendships change, and a historical mystery as a diversion. When I re-read these books recently, I was surprised and impressed by how feminist they were: Trease himself was always overtly political and leftwing, but that by no means always went along with an interest in women’s rights. But his female characters are ambitious and delightful. And Penny wears tangerine slacks… 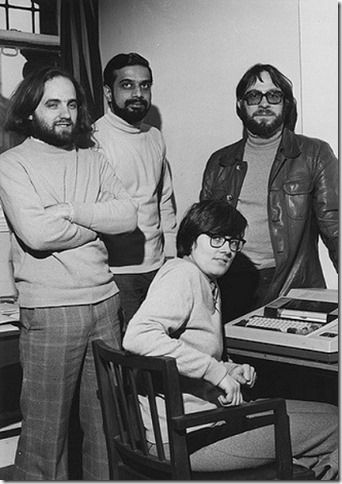 The height of technology, and of fashion sense

A slice-of-life novel set in the West Country, but with a strong connection with a local university, a lot of academics around. I said in a review:

The book is reputed to have made Philip Hensher very unpopular in Exeter and at its university (to the point of his leaving?), where people saw it as an unflattering picture of them. But it is truly a picture of England today, and a majestic overview of the good and the bad.

My favourite plot strand was where the sharp Miranda was asked by one of her students for leeway, because ‘her parents are getting divorced and she is upset’. Miranda’s response to that is beyond perfect, even if it gets her into trouble – she writes to the parents…

Most of this book is not, admittedly, set in academia, but the glimpses of Oxford life via Fanny’s marriage to the academic Alfred are hilarious and convincing. The dinner parties on the Banbury Rd, the undergraduates, the don’s wives and lives…


Death of an Old Goat by Robert Barnard

Having recently done Tuesday Night Club on academic mysteries, I am tending to avoid murder stories in this list. But this one earns its place by means of its absolutely wonderful, and hysterically funny, picture of bitchy academic politics, hatreds and relationships. 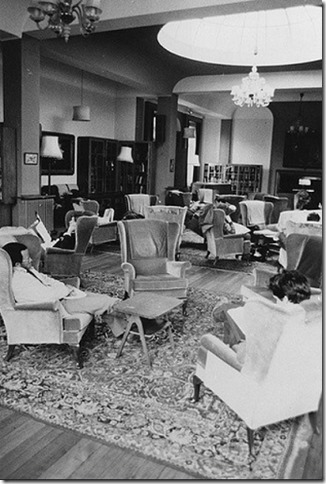 The joys of the common room

Angels and Men by Catherine Fox

I have a soft spot for this one, because it is set at Durham University, where I was a student many years ago. She writes wonderfully well about universities, about the Church of England, about religion in general. But most of all, she writes wonderfully well about people: I wish she was better known. Nowadays she writes about an imaginary diocese called Lindchester – two books so far, and a third one being written and sent out online every week. (Catch up and then sign up, and it will appear in your inbox every Sunday night.)

Lions and Shadows by Christopher Isherwood

An odd book, and theoretically a memoir, but he has plainly fictionalized it a lot. It’s a very patchy read, but the best bits are very good – membership of the film society, being an extra on a film, and his decision to write some of his Finals answers in rhyme:


The Papal sanction menaced the unwilling;
they too would have to lend a hand at killing.

So there’s my eight: the only problem with Chrissie’s and my joint ventures is that we tend to agree on so many things, and choose the same books. Looking forward to heading over to her blog in the hopes that this time we might have a varied selection - and yes, it looks like we have.

And of course should say that Chrissie wrote a marvellous series of academic mysteries featuring her sleuth Cassandra James – they are highly recommended, and you can find out more on her blog.