Our Tuesday Night group of fiction fans has chosen schools

and universities as our theme for June.

Thanks to Bev, as ever, for the excellent logo. She has also kindly offered to collect the links for the various pieces.

Here are the week 1 links.

If anyone wants to join in, just send a link to one of us or post it in the comments below. 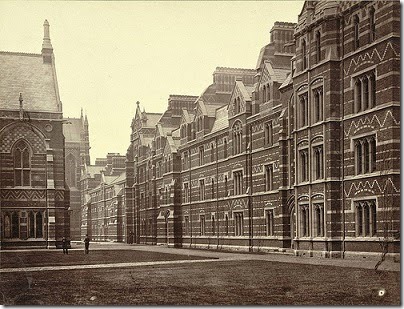 Last week I looked at some schools in crime fiction, and decided which school I would like to have attended. This week I'm looking at the two main crime-minded universities in the UK. There are, of course, academic mysteries in other universities – Joan Smith’s marvellous Loretta Lawson teaches at London University, and I have featured those 80s classics A Masculine Ending and Don’t Leave me This way on the blog.

And one of my favourite current series, by Elly Griffiths, features Ruth Galloway, a forensic archaeologist working at the (fictional) University of North Norfolk.

But for today I am going to look at the Big Two, based on a statistical realization. It’s this: Almost half the British Prime Ministers to date (26) attended Oxford University, while a mere 14 went to Cambridge, and no other university boasts more than three. And it sometimes seems as though academic mysteries follow that statistical pattern too, though I haven’t actually counted.


I once went on a literary tour of Oxford which was tremendous fun, as I saw where the likes of Tolkien, Lewis Carroll and Shelley hung out. At the end I solemnly suggested to the tour guide that one important person was missing: he needed to tell people that Balliol College was the alma mater of Lord Peter Wimsey. He took this in good part, and assured me he would add it to his spiel…

So Gaudy Night (by Dorothy L Sayers) is a great of Oxford crime book, and one that would tell you much about the running of a women’s college (clearly based on Somerville) in the 1930s.

And I have a particular soft spot for Antonia Fraser’s Oxford Blood, for its so very 1980s look at the university. 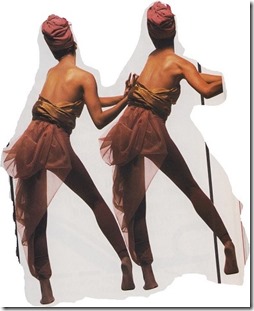 80’s life and clothes, above and below…. 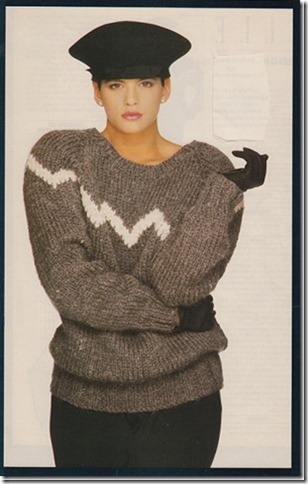 Margaret Yorke’s Patrick Grant and Edmund Crispin’s Gervase Fen are both busybody Oxford academics who go around solving crimes elsewhere too (because they are so clever).

Michael Innes liked an Oxford setting – see Death at the President’s Lodging – and wrote several straight novels about the university.

JC Masterman was the head of an Oxford college (Provost of Worcester – sounds like a posh dog’s name doesn’t it?) and wrote a couple of stilted university-based murder stories, including one called An Oxford Tragedy.

Inspector Morse’s cases often involve him with the university in the books by Colin Dexter and perhaps even more in the TV series.

Guillermo Martinez, an Argentine academic visitor, wrote The Oxford Murders – good fun, though a rather weird view of British life.


Still smarting from that Prime Minister statistic (one college in Oxford, Christchurch, has provided almost as many PMs as the whole of Cambridge), you’d think Cambridge would pull out the stops with the crime stories. And there are a few.

TH White is best known for writing The Once and Future King, and about goshawks. But he also wrote Darkness at Pemberley – a most extraordinary book that starts as an academic mystery and then rolls along to a Jane Austen location and then goes completely bonkers (other people like it a lot more than I did). This was my description of the early part:


The book starts well. There are two deaths in and around a Cambridge college. There is some funny business with a gramophone, which seems to show when one of the crimes occurred, and there are fully 3 map/plans: showing the college, a don’s room, and the position of the college in Cambridge (allowing us to work out that the fictional St Bernard’s lives on the site of the real-life Queens’ College). We get this truly faultless line:
“Why,” pursued the Inspector, “did the Master, who is a drug addict, post a letter to Beedon containing a blank sheet of paper with his signature in invisible ink?”

- but it's all downhill from there in my view.

There is Q Patrick’s Murder at Cambridge – not his finest hour, and there is no room here to go into what that author-name is standing for. (There’s more in the blogpost, but you really need a Wikipedia entry on Patrick Quentin.)

Glyn Daniel wrote the forgettable The Cambridge Murders. (I read it twice, under different names, without realizing it was the same book.)

Michelle Spring wrote some nice Cambridge PI books, some of them with university settings. Her Nights in White Satin features a May Ball in all its dubious glory.

Margery Allingham’s Police at the Funeral is set in Cambridge, and there is a university connection with the fictitious St Ignatius College.

Cambridge does contain one of the finest bookshops in the world, Heffers, and the shop not only has a marvellous crime fiction section, but also produces a regular list of mysteries set in the town. And through one of those lists I discovered my favourite Cambridge author: our very own Christine Poulson, whose academic sleuth Cassandra James delighted me in Murder is Academic (has other names I believe) 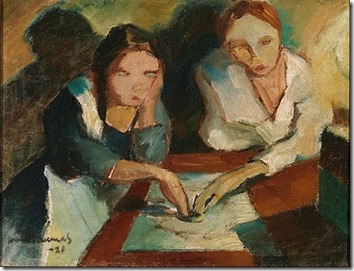 -- it features a seance, guaranteeing my love for it – and then in Stage Fright, and Footfall. And, even more happily,  my blogposts on the three books led me to meet Chrissie online and we have now become great friends, and often co-operate on shared blog projects and memes.

So - does anyone else have strong views on the two universities? It seems to me that Oxford definitely wins on sheer numbers of mysteries (though there are many from both places I haven't mentioned) but the two cities are more evenly matched in the (small) number of really great stories with a true sense of place.

I am hoping that readers will pitch in below with their favourite additions to the Oxford/Cambridge lists, and suggest other universities that have good crime stories to offer.

And btw, I did not attend either Oxford or Cambridge, so there is no sentimental bias, though I did live in Cambridge for a few very happy years.