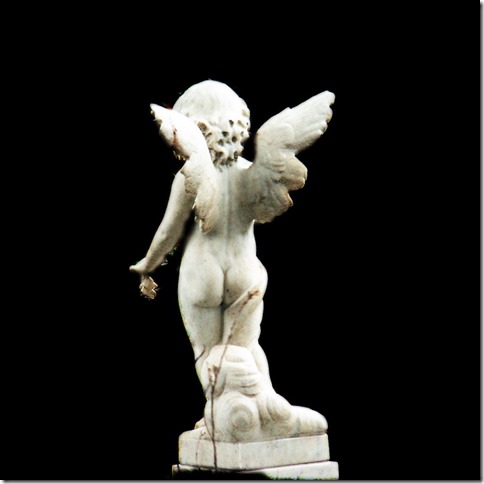 Even a broken heart doesn't warrant a waste of good paper

Your sister’ll be wearing that drink as a hat

I write this sitting in the kitchen sink

It was an elemental of course

So many derelict iron bedsteads

And of course there’s eternity

It was like being drowned in the ghost of water 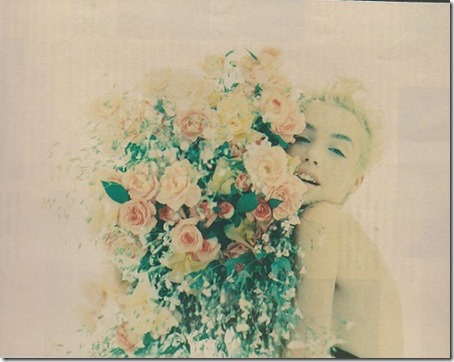 commentary: With its mixture of fiction, philosophy and poetry, Jacob Wrestling has been endlessly discussed by critics, and it helped change our expectations of novels. It is one of the forerunners of post-war literature, Mortmain a link in a chain of writers who have been obsessed by form. He was overtaken by writers like Virginia Woolf and James Joyce – but then he carried his methods further in his later work Enigmatism. And his daughter Cassandra Mortmain went on to write her own novels, which achieved as least as much cult success as her father’s.

Jacob is wrestling with an angel in his dreams - the third dream is the most difficult to understand in the book. But the passage above is part of the notorious ladder chapter: it is printed to look like a ladder, a sentence for every rung.

Some people believe it’s the description of a mystical experience, and that although the sentences seem so unconnected, each rung leads to the next.

Other people claim that the sentences are just random ones from a favourite book.

Again we turn to leading literary theorist Ardnassac Zapot. In a paper for the International Conference of Theoretical Critics (ICTC), he says


There was no possible successor to Jacob Wrestling. God may have created other worlds, but he didn’t go on adding to this one. The text is what we have, and is what we must work with.

As we said about Enigmatism in that earlier post (as it happens, exactly three years ago today) we worry that we’re missing the point, that we’re not clever enough. But today, I think we have got the point.

Links on the blog: Mortmain has his own connection with this book, and of course Enigmatism is here. In a certain sense, Jacob’s Wrestling is contemporaneous with Fleur Talbot’s Warrender Chase, and with Wonder Boys by Grady Tripp.

The angel is from PerryPhotography, the flowers from a fashion magazine. With thanks also to BNS for help with the theory.