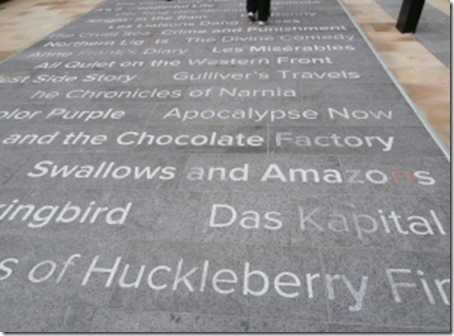 As so often at Clothes in Books, author and blogfriend Lissa Evans is to blame for this post (see for example the entries on this and this, apart from her own books). While recommending one Margery Sharp book to me, she mentioned another:

Well, first of all I had to immediately order the first-mentioned Sharp book (The Innocents) and then Lost Chapel Picnics….

… both have arrived, and I will just say, Lost Chapel is a book of short stories, and contains one called The Girl in the Leopardskin Pants. I hope you are all as excited as I am at the thought of that future blogpost and picture. 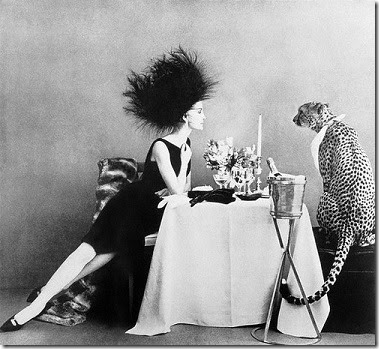 - we already managed this picture for one of her books.

Anyway, I tweeted back to her:

--- it was something I’d forgotten about: reading the same book. Haunting the library. Knowing what was on the shelves. Lissa and I can’t be the only two?

It was a feature of our years – 1960s, 70s, 80s. It’s different nowadays – if my children had had favourite books they borrowed over and over I would have bought them their own copies. My own (very reading-focused) parents wouldn’t have known what I was reading.

Lissa and I swapped some titles from our memories: hers were

on Saturday, so in honour of that, and the importance of libraries now, then, and always, I have made a list of my favourites of the books I discovered, and multiply-borrowed, in my local library in Liverpool many years ago. And would like to say a heartfelt and belated thank you to the Liverpool City Library service, who provided me with homes from home. I haunted them, having (possibly illicitly) joined several different branches to get a better choice of books.

I would also like to mention the awesome poet Ian McMillan. He has (at least) two great poems about libraries. The New Library, April 1964 is about a little boy going on a school trip, and I love it because he is ‘hoping for Biggles, praying for Biggles’ – and I recognize so well the idea that on your way to the library you are obsessing about what you might find there. (And see also the blog’s James Bond as Biggles meme).

The other, Adult Fiction, is the best poem about libraries I have ever read, and the only one that comes close to expressing how I felt about my local, and the importance of the endless time I spent there.

I don’t think the full poem is available online: I have it in a book called Talking Myself Home.

And here is a prose description of a university library, from J Robert Lennon’s wonderful book Happyland:


She had always liked turning on the lights in the library— the sensation of illuminating, from the bank of switches in the foyer, an entire vast building with the gentlest swipe of her fingers. She imagined what it must look like outside, the library flickering to life. She contemplated the collected wisdom of human history, packed onto the millions of pages that burdened the sagging stacks, worthless in the dark: and then suddenly, with the crackling dawn of daylight-corrected light, taking on its glorious burden of meaning.

these are the books I borrowed over and over, some of them wilfully, bizarrely obscure, and some not. Because of the joys of the Internet, I now have my very own copies of most of these books:

1) Beloved vagabond by WJ Locke (1906) I only have to pick this one up to be transported back to my teens, when this seemed the most romantic and exciting and Bohemian book ever. There are two blogposts so you can read all about it. 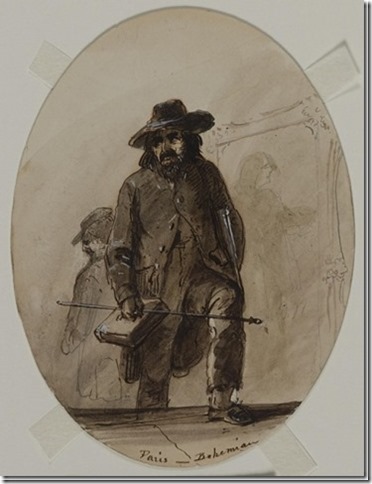 2) Kim by Rudyard Kipling (1901) I think the idea of the clever child spy was enchanting, along with the picture of India.


3) The Lost Prince by Frances Hodgson Burnett (1915) Again, I loved a story about children who are given adult jobs to do, who set off to change the world. And I did like Ruritanian romance – Prisoner of Zenda by Anthony Hope was another library favourite. 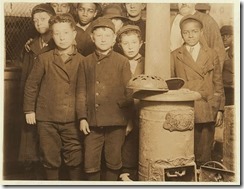 4) The complete works of Antonia Forest – a collection of school stories, family adventures and historical novels that exercise a strange hold on those who loved them as teens. As well as anything else – I realized recently that her End of Term is dedicated to the wonderful lost author and new blog favourite GB Stern (discovered by me over the past year via Hilary McKay). Apparently Forest and Stern were great penpals. (And her Shakespearean books have a thank you to Marjorie Barber, who I think my be the same person of that name who was such a friend of Dorothy L Sayers.)

5) Gone to the Pictures by Hilda Lewis (1946) It took me years to track this one down again in adulthood, because I was convinced (and I think may have told Lissa) that it was by Hilda Irving and called Penny Plain or Penny Pictures or some combo of those words. It is a novel about the early days of cinema and movie-making in the UK, and is riveting, charming, and full of authentic-sounding details. I don’t know of any other books on this exact subject. Lewis wrote many other books – historical novels, and books for children, but this was the only one I liked. 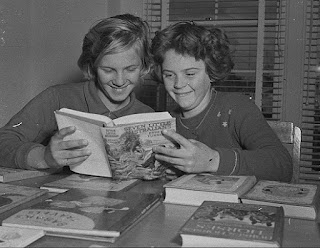 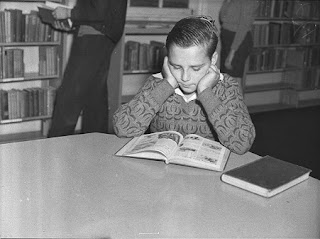 6) The Goldsmith’s Wife by Jean Plaidy (1950) (Apparently also known as The King’s Mistress – that wouldn’t narrow down the subject matter) A historical novel about Jane Shore, mistress to King Edward IV. It is easy to mock Jean Plaidy, and she was no Hilary Mantel. But her historical novels were carefully researched and dealt in the facts. Of course she put words into characters’ mouths and imagined their feelings and motives, but that’s fair enough. I still think she gave me a basic grounding in history – a framework of the dates, the people – that stood me in good stead when I wanted to read more serious history books. This is not one of her better-known ones, but it was my favourite. And I’d much rather read it again than the much-praised Daughter of Time, by Josephine Tey, which deals with the same era.

7) The Warlock by Wilson Tucker (1967) – I have never come across the author or book anywhere else, and I have never met anyone else who has read it or heard of it. It’s a very clever Cold War spy thriller.

Those are mine. I’m sure Lissa and I (and Ian McMillan) aren’t the only ones with this past and obsession. I’m so hoping that others will share in the comments the books that they borrowed over and over, and their memories of childhood library-visiting.