For the first three years of Clothes in Books, I did a special blogpost for each April Fool’s Day. In each case, I took an imaginary book, described in a real book, and invented an excerpt – based round a suitable photograph – and then wrote a commentary on my fake book. I enjoyed this immensely.

The first book I chose to cannibalize in this way was Loitering with Intent by Muriel Spark. The heroine, Fleur Talbot, is out and about in London, scratching a living while trying to get a novel published. It’s called Warrender Chase, and we get whispers of what it’s about throughout the action. I had a particularly fine photograph I wanted to use: 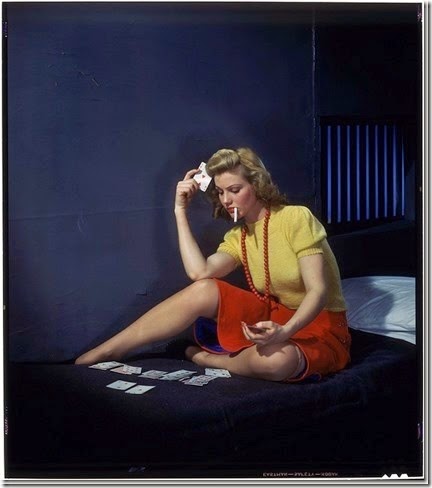 So I fitted my excerpt to match. Check the entry here to see if you would have known it was fake. Happily, I recently found a book that this picture would fit – Margaret Millar’s 1950s psychodrama, Vanish in an Instant.

This was in the early days of the blog, and the post got some publicity and an unusually large number of views, though I’m not sure many people worked out the point of the fakery.

In 2013 I decided to work on one of my Top 10 books of all time: I Capture the Castle by Dodie Smith. Cassandra’s father, James Mortmain, is a blocked writer, but the book ends with his finally starting a new work, and that’s what I chose to build on. I know I Capture the Castle as well as I know any book ever, but I still had to re-read it to find out what the title of the book-within-the-book was (and I would challenge other Castle fans to know it): it is called Enigmatism. Actually I also had to check out what the writer’s first name was: in ICTC, Cassandra calls him Father, and his wife Topaz always calls him Mortmain.

Regular blog readers will know that I have a friend who is also a great photographer, and Perry Photography came up with some magnificently unsettling images for this entry: 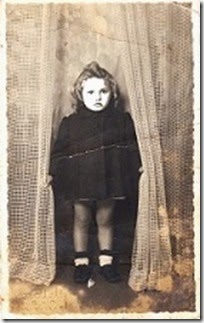 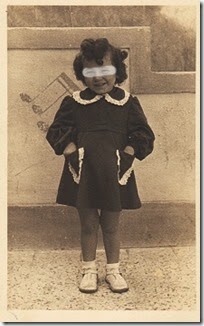 I had help from someone with considerable academic expertise, and we invented some cracking literary theory in the notes, and this:

A feminist critic might say: always the male narrator(s), always the female who is other. (Typically, a book with a female narrator simply will not be taken so seriously.)


Enigmatism’s actually an easy and entertaining read – full of puzzles and jokes and the comic strip sections called Pigeon’s Progress, with the bird Homer leading us through. But it’s almost too easy, and we worry that we’re missing the point, that we’re not clever enough. But today, I think we have got the point.

My consultant also obliged with quotes from the finest literary critic of his generation: Ardnassac Zapot. (True fans of the original book may spot where he came from.)

The fake entry is here. James Mortmain wrote another book, Jacob Wrestling, so be careful if there’s a future blog entry on it.

The 2014 April 1st entry was for Wonder Boys by Grady Tripp – a book that shares its title with a work by one of the blog’s favourite writers, Michael Chabon. So perhaps it’s no surprise to find that the hero of the Chabon book is a writer called Grady Tripp who has to produce another novel. He has the opposite problem from writer’s block – he over-produces, and the book is far too long.

Again, I had a photograph I particularly wanted to use: 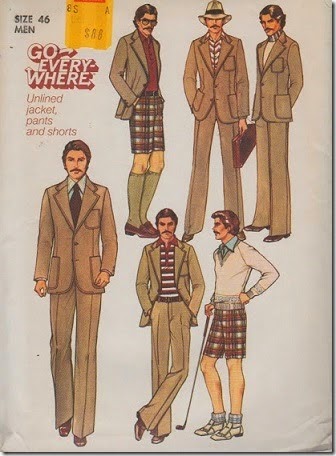 --- and the entry gave me an excuse to embed a Bob Dylan video in it. If you watch the (excellent) film version of Wonder Boys – Dylan won an Oscar for best song for it – you can just make out that in their view Grady Tripp’s is writing Mysteries of Pittsburgh, another of Chabon’s books.

So no new fake book this year (and everything in this entry is for real, in its own way), but there are plenty more books-in-books for the future…. and extra suggestions always welcome.

ADDED LATER: There are some great suggestions from readers in the comments below, and Susan D pointed us in the direction of her amazing invisible library of DE Stevenson books. Miss Buncle's Book - how could I not have thought of having a go at creating that?