The BBC TV adaptation of Hilary Mantel’s Wolf Hall and Bring up the Bodies is half way through: it is the highlight of my week. In addition, some of it was filmed near where I live, including this gateway which I walk past several times a week: 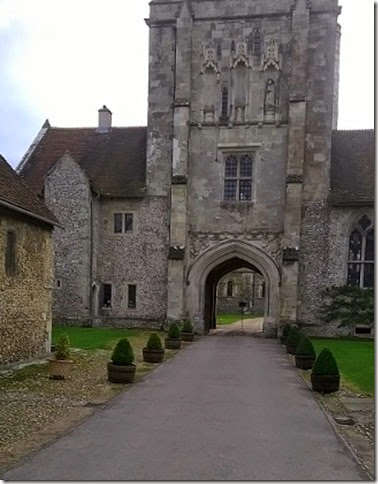 The books, and many others about the era, have appeared on the blog so often that it seemed like a good moment to make a list of the best books about the Tudors:

1) Wolf Hall by Hilary Mantel- two entries on the book, plus another connected to the plays. Contains the motto for CiB’s Dress Down Sunday: ‘Try always, Wolsey says, to find out what people wear under their clothes.’

2) Bring up the Bodies by Hilary Mantel – has all of five different entries on the blog, from a Royal baby to a miserable Lent, a yellow dress and a ferocious and fanciful hat: 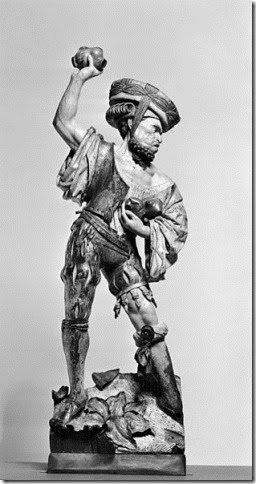 Also the best first line of any book  this century:


His children are falling from the sky.


3) The play Wolf Hall, based on both books. The entry here – written after I saw the plays at Stratford - combines Mantel’s notes for the plays with an extract from the book.

4) The Other Boleyn Girl by Philippa Gregory is one of my favourite historical novels of all time, several entries.

5) The King’s Curse by Philippa Gregory appeared on the blog last month, along with some discussion of wicked women and their importance in literature and in life.

6) The Shardlake books by CJ Sansom – marvellous atmospheric murder mysteries set in Tudor times, featuring the lawyer Matthew Shardlake. Lamentation, the 6th in the series, gave us an entry earlier this week. 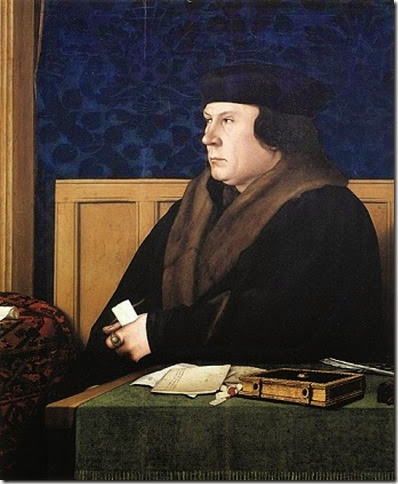 
7) Thomas Wyatt was the great poet of Henry VIII’s age, and his life was extraordinary. He was apparently in love with Anne Boleyn, and wrote wonderful agonized poems. The blog looks at one of them here.

8) The Boleyn Inheritance by Philippa Gregory – gives a voice to, and an account of, Anne of Cleves and Catherine Howard, the least known of Henry’s wives.

9) Elizabeth and Essex by Lytton Strachey is a riveting account of a key relationship of her reign.

10) The House of Arden by E Nesbit. Ha, you weren’t expecting that were you? (except for you, Daniel Milford Cottam). The time-travelling children end up in Henry VIII’s time, and try to warn Anne Boleyn that something terrible will happen to her. “I do like you, dear Queen” Elfrida tells her, “You are so strong and splendid. I would like to be like you when I grow up." Anne Boleyn looks troubled and says "Please Heaven, thou'lt be better than I." 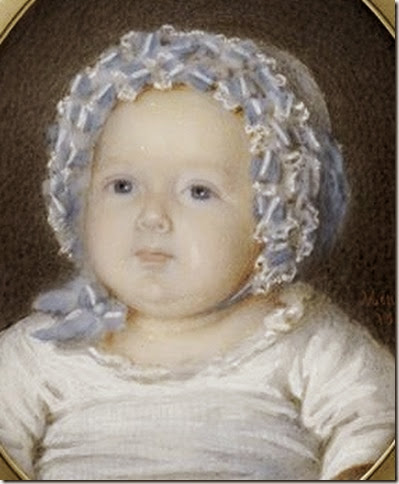 male Royal baby – the wives had one job, just the one simple job…

So ten items, plus a mention of my Guardian piece on non-anachronisms in books – Anne Boleyn features because she used to wear a necklace with a big gold B on it, something that sounds like very modern bling, but was faithfully recorded in its day. And a quick mention for Evita Peron – I always think her story resembles Anne Boleyn’s to some degree. And yet again a push for my idea that Catherine Zeta Jones was made to play Anne Boleyn… 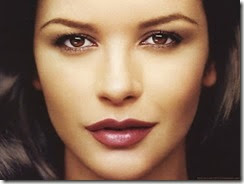 And now back to the TV series, with hopes that it won’t be too long before Hilary Mantel produces the the third book in the trilogy.