Guardian Books Blog: Bringing up the Bodies for Halloween 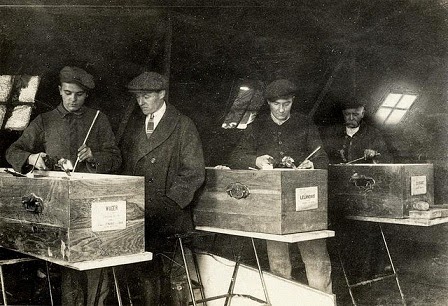 Yesterday’s entry was a list of scarey stories for Halloween: Today’s appeared on the Guardian Books Blog and looks at gruesome graveyard scenes in all kinds of books. The piece is here at the Guardian, and this is how it begins:

However depressing the thud of earth on the coffin-lid may be, it is music compared to the rattle of gravel and thump of spades which heralds a premature and unreverend resurrection…

That’s from Dorothy L Sayers’s 1921 Unpleasantness at the Bellona Club, as she describes the gruesome exhumation of a man who may have been murdered. The corpse is carried from the grave to the cemetery potting-shed in the middle of the night, so that a doctor can explore the entrails.

Many of the creepiest encounters with corpses in books aren’t even supernatural. You don’t need anything extra to make bodies, coffins, graves and exhumations scary – but the odd ghostly touch doesn’t go amiss.

One of the most macabre is in the children’s classic Moonfleet by J Meade Falkner, when the young John Trenchard gets trapped in a church crypt with damaged coffins. He ends up lying alongside the skeleton of Colonel John “Blackbeard” Mohune, and, amid the bones and the hair – “I buckled to the distasteful work of rummaging the coffin” – finds a valuable locket with clues to a lost treasure. 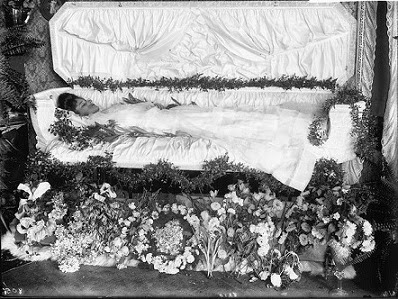 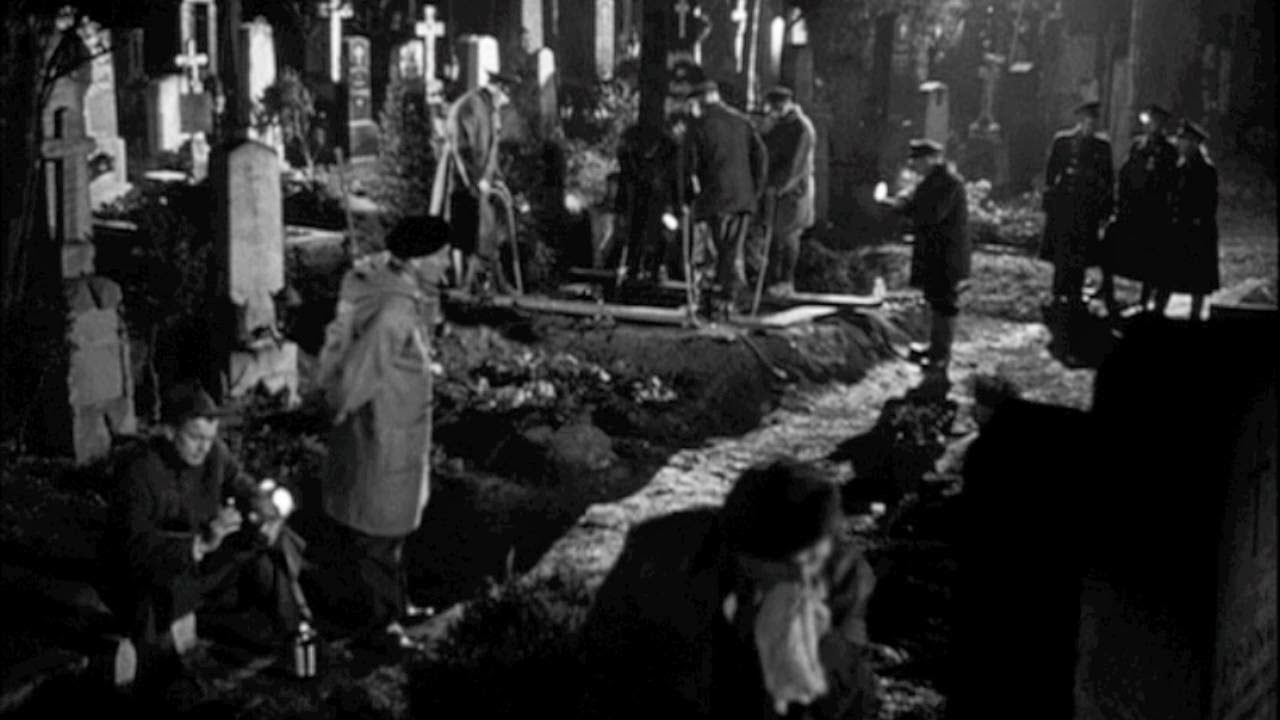 exhumation scene in The Third Man

The commentators at the Guardian came up with some great additions to the piece, and I’m sure blog readers can match them – let me know below if you can think of any notable coffin/graveyard scenes.
coffins graveyard Guardian Guardian books blog Halloween Moonfleet