This week the last of the famous Mitford sisters died: Deborah, Duchess of Devonshire, known as Debo.

The proprietor of Clothes in Books is an unreconstructed old leftie, but has an inexplicable and wide-ranging interest in the aristocratic Mitford Sisters, and has read just about everything by or about them, so feels uniquely qualified to create lists about them, and use that as an excuse to air her opinions one more time. (There was a brother, Tom, but he was very much overshadowed by his sisters). First, a list of the sisters in order of (very much) personal preference:

1) Given my political views, it is unsurprising that Jessica (also known as Decca) is my favourite of the women. She was a Communist, who ran away to the Spanish Civil War with her boyfriend and later husband Esmond Romilly. They then emigrated to the USA.  She was widowed in the Second World War and then married a left-wing lawyer (who briefly employed Hilary Rodham Clinton as an intern). The two of them worked tirelessly for human rights causes all their lives.

The American Way of Birth – exactly what it sounds like, a similar investigation into maternity care

Hons and Rebels (first volume of her autobiography, roundly condemned by her sisters as lies, contains many of the key anecdotes about the family’s upbringing in the Oxfordshire countryside) 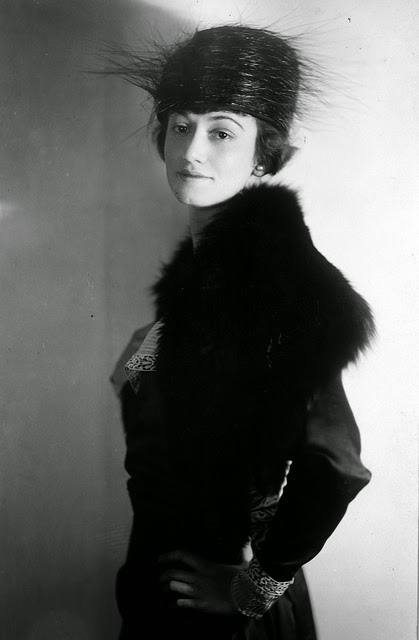 Well-dressed in the 30s - clothes for a London trip

2) Nancy Mitford was the oldest: she wrote a handful of novels that will live forever, a few less good ones, some very good history texts, and a lot of journalism.

The Pursuit of Love, Love in a Cold Climate, and Don’t Tell Alfred are wonderful books (with many entries on the blog: click on the labels below). Her books featured on my recent list of books about young women, the ones for endless re-reading. I also wrote about Love in a Cold Climate in the Guardian newspaper, for a feature on comfort reads.

3) Pam Mitford – quiet and mysterious, the country girl who didn’t want to write, or to have extreme political views (though her husband Derek Jackson did), or to become famous, or to conquer London. She liked farming and country pursuits. She was much loved by poet John Betjeman, and is thought to have been one of the inspirations for his poems about such women.

4) Deborah Duchess of Devonshire. Jessica said the girls all grew up lounging around waiting for Mr Right to turn up ‘or in Debo’s case, the Duke of Right.’ She always wanted to be a duchess, though at the time she married Andrew Cavendish there wouldn’t have been much of a prospect as he was a younger son – his brother the heir died in the Second World War. She came to writing late in life, with some books about Chatsworth House – the great country mansion which she and her husband ran as a business – and then her letters to Patrick Leigh Fermor, and a book of memoirs.

5) Unity Mitford was an out-and-out Nazi supporter, but she was so strange, and sounds so mad, that it is hard to blame her as much as Diana. She tried to commit suicide when Great Britain declared war on Germany: she shot herself, but lived on, much damaged, for several years more. 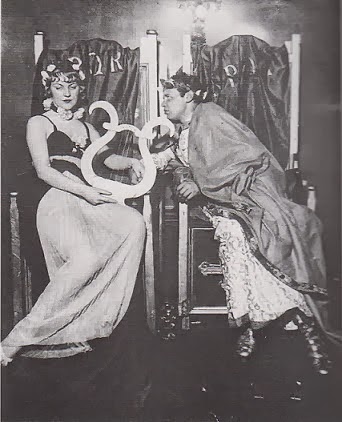 Diana dressed casually for a party, with friend

6) Diana Mitford, who became Diana Mosley, has featured on the blog recently, and this is part of what I said about her:


Her politics were detestable and deluded: she was a friend of Hitler, and she was married to fascist leader Oswald Mosley and supported his political views totally. But once you get that out of the way, there is still something left. She was a woman of principle and great loyalty, she found it easy to make and keep good friends despite everything (‘everything’ including imprisonment during the WW2 and the whiff – strongly denied - of potential treason). For someone claiming such strange views she had friends of all kinds – including many whom her husband’s desired political system would have condemned as degenerate, or Jewish, or both.


There is a way in which she doesn’t add up…
She was simultaneously quite transparent and quite incomprehensible – those who knew her say she had great personal warmth and charm, but some of us (without the advantage of knowing her personally) wonder about the ice in her heart.


She was famously beautiful. She was also a very good writer – her biography of the Duchess of Windsor is hilarious, very readable, and illuminating and revealing: she knew the Duchess well. Her pen portraits of friends were also very good.

Nicholas Mosley was her stepson – he wrote the novel Impossible Objects, one of the best books on the blog last year.

The simple search engine on Clothes in Books seems quite overwhelmed by the amount of Mitfordiana - not everything shows up - so here are some links:


One of the original inspirations for this blog was Jassy’s criticism of short wedding dresses, and consideration for ‘your poor old dead legs’, in this entry on Pursuit of Love.

Other blog entries about the sisters include ones about the great closing lines of The Pursuit of Love; about who was the beauty of the family; about what Cedric wore to the ball (original research! 2 pics below for 2 costumes); 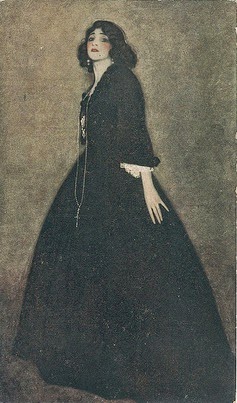 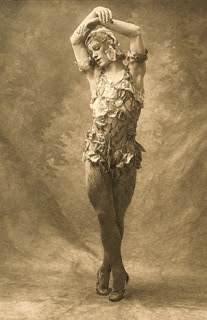 why Rupert Everett should play Lady Montdore; and how the sisters’ lives influenced Kate Atkinson’s Life After Life. And much much more – Peter Quennell falling in love with Diana.... 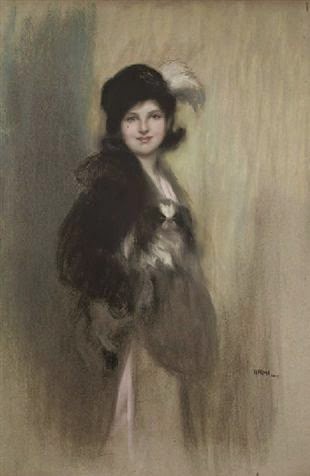 ....favourite book and large jewels in the Making of a Marchioness, the Xmas presents entry (Fanny's fur hat to the right) - and still this is just skimming the surface.

The Mitfords must be mentioned more around here than anyone else, to the great disdain of my good friend Col of Col’s Criminal Library – which is undoubtedly a Mitford-free zone.

Other Mitford books: Mary Lovell wrote The Mitford Girls about all the sisters, which is a great general introduction, and Laura Thompson (biographer also of Agatha Christie) wrote an enjoyable, quirky book about Nancy, Life in a Cold Climate. Lisa Hilton's The Horror of Love is specifically about Nancy's affair with Gaston Palewski ('Fabrice').

There are several other books about the individual sisters, and various collections of their letters. The collection of letters between Evelyn Waugh and Nancy, often consulted and referred to here on the blog, is one of the great literary achievements of the 20th century, and if I had to live with one book for the rest of my life I would probably choose that one.

Now that Deborah has died, the writers and biographers will be keen to produce more books, the last words on the sisters. And perhaps more about some of the more intriguing aspects of Debo’s life… I suspect there’s a lot there to be revealed. (What WAS that about JFK?)