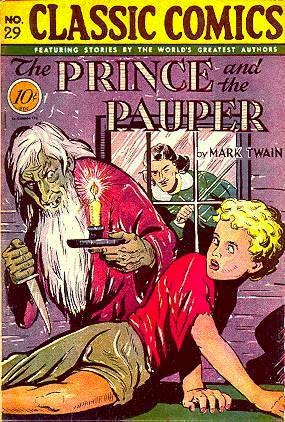 [A schoolgirl production of The Prince and the Pauper: Tim – a girl – is producing, twins Nicola and Lawrie are playing the two main roles of young boys who swap places: the swap is about to take place]

They were playing well and fast, no pauses, snapping up their cues. Tim glanced at the lighting plot to make sure when her next cue came and permitted herself to relax and enjoy it. Tom eating hungrily, watching the Prince with round-eyed hero-worship, answering Edward’s questions with artless childish deference… the sudden plan to change clothes… Nicola dashing off-stage and tossing her apparel to a Lawrie almost hidden behind the throne (‘Because if they don’t see you change, they won’t believe it,’ Tim had insisted when Nicola had protested that it would be much quicker if they both changed off-stage); Lawrie swaggering down-stage, smoothing her hair, peacocking before a mirror, Nicola coming on a second later, and the sudden burst of applause from the delighted audience... 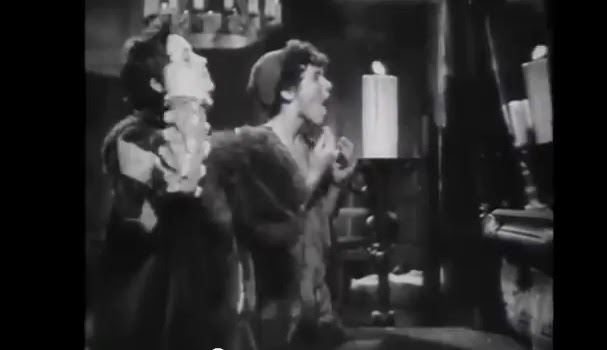 observations: Antonia Forest’s niche but ever-popular school stories have many selling points, and one of them is that she does theatrical productions extremely well – several of her books contain detailed descriptions of school plays and other performances, and very engrossing they are too. The same is true of Noel Streatfeild’s stage school books (here, and click on label below for many others) of course, but Forest's are generally not professional productions – though Lawrie is supposed to be an exceptional actress, with the possibility of a proper career ahead of her. She’d have been snapped up by Streatfeild’s Madame Fidolia. 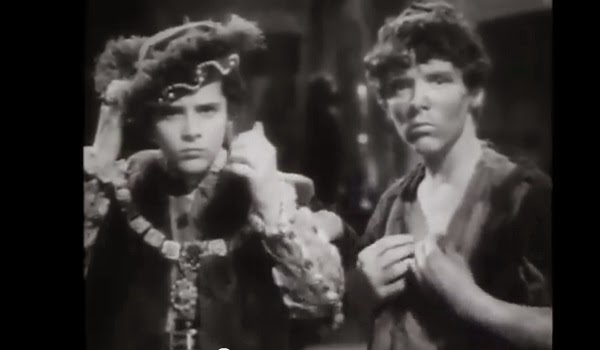 Autumn Term is the first of Forest’s books. She wrote about trying to make the genre more realistic: ‘No tomboys, no midnight feasts, no life-and-death adventures, no marvellously popular young headmistress, no wise and over-responsible head girl, “beloved of the juniors”, on whom the Headmistress relied.’ She succeeded in this – at first glance the books might resemble every other boarding school story, but they have a magic something missing from her contemporaries. She wrote them over 30 years, simply going along with the passage of time – Tim, Nick and Lawrie are in 1948 above: by the time of Attic Term they are a couple of years older, but it is definitely 1976 outside. But no harm in that, Forest makes it work. She wrote four school stories, more books about the same family at home in the holidays, and a couple of historical novels.

End of Term - and the school Nativity Play – has featured on the blog, while Falconer’s Lure provided a MayDay entry, and Peter’s Room one for Twelfth Night.