One day only: the blog becomes Food in Books

Today's entry appears on the Guardian newspaper's books blog, here, and is about recipes in novels – where do they come from, do they add anything, and can you follow them? Could you learn to cook via your favourite books? 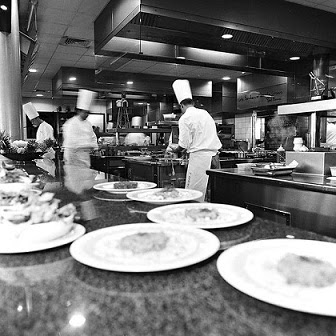 William Boyd’s new Bond novel, Solo, is getting some stick for including a recipe for salad dressing. As one reviewer on the Guardian books site, Christopher Philip Howe, put it:


And it was a recipe that finally killed the book for me. Not for a cocktail, but for a salad dressing, of all things. Boyd describes the ingredients in the narrative but then inserts a footnote setting it out again in detail. The note is completely out of place, unnecessary and, for a third person narrative, self-indulgent.


While David Mitchell in the Observer made much merry with the idea:


I worry that this takes Bond's already slightly grating clothes, cocktail and wine fastidiousness a stage too far. He's now getting all prissy about his salad dressing. He should be shooting men and shagging women – and then maybe shooting the women afterwards.


William Boyd himself seems quite pleased with the gambit – he’s been boasting that it is his own recipe – and it is true that Bond was always fussy about his food. There was that first breakfast in Casino Royale… ‘half a pint of iced orange juice, three scrambled eggs and bacon, and a double portion of coffee without sugar.’

Read on at the Guardian Books Blog here 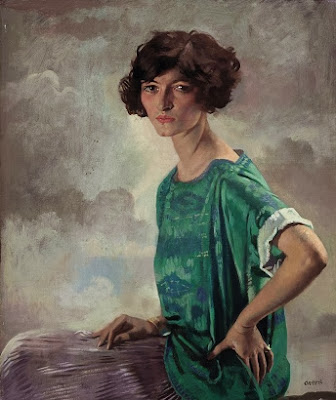 Harriet Vane - did she poison the omelette?


Several of the authors and books mentioned have appeared on the blog in the past: Virginia Woolf, Mary McCarthy’s The Group, Nora Ephron and Dorothy L Sayers. And we have had The Pauper’s Cookbook here, and French restaurant workers here. Sally Jay Gorce fails the dinner party test, and an entry on a cookbook contains my favourite line from a recipe ever: