Insignificant Others by Stephen McCauley


[Narrator Richard is talking to Doreen, who is in business with his lover Conrad]

She was sitting in a black leather Le Corbusier chair – Conrad’s idea of shabby chic – with her legs crossed and her head pulled back in that appalled and condescending way. She was a tall woman of extreme slenderness that seemed to be her natural body type, exacerbated by an apparent belief that there was something lower-class and demeaning about eating in front of other people…

She had a flair for clothes and accoutrements that gave all of her features a stylish glamour. Big earrings that drew attention to her long neck, Bakelite bracelets to adorn her slim wrists, and heels that made a statement out of her thin legs. Her overall appearance was so carefully but unnaturally arranged, like a composed salad, that it was hard to imagine her walking in the outdoors… 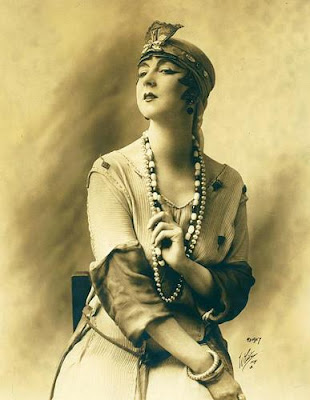 She had a habit of lightly touching the corners of her mouth with a finger and thumb when she smiled. Probably it had something to do with her lipstick, but it always looked to me as if she were manually stretching her lips for the desired effect.

observations:
Stephen McCauley’s books are generally very similar (one, True Enough, is a bit different): a gay protagonist, living in the Boston area, having troubles with his relationship and his job and his friends. And they are similar in that they are all wonderful, and it is astonishing that he isn’t better known and read everywhere. The books are very funny, and very clever, and full of great, recognizable descriptions of people, places, conversations, situations. They are, perhaps, comedies of manners, a lovely take on life today, with a positivity and kindness about them. The description of Doreen above is sharp but not mean, and during the book Richard will warm to her: both of them are worried about their mutual friend Conrad. There is a great scene later where she comes to dinner, helps with the cooking, then asks if she can keep her apron on while they eat, because she feels over-dressed. (She still doesn’t eat very much.)

There are great throwaway lines like ‘From what I can tell, the chief distinguishing factor between children and adults is that children hear everything while appearing not to, and adults hear nothing while pretending to listen.’ Doreen’s shoes are described as ‘art opening’ shoes.

McCauley is also always very good on work and offices – the kind of conversations people have and the way they interact, and also how companies and organizations operate.(After reading each of his six books, you would be sure that the author in real life did the job held by the main character.) Richard in this one works in HR for a high-tech computer company, and it is a most convincing and (again) recognizable picture.